In closing arguments, the railways will respond to concerns raised by other railroads, communities, and some shipper groups 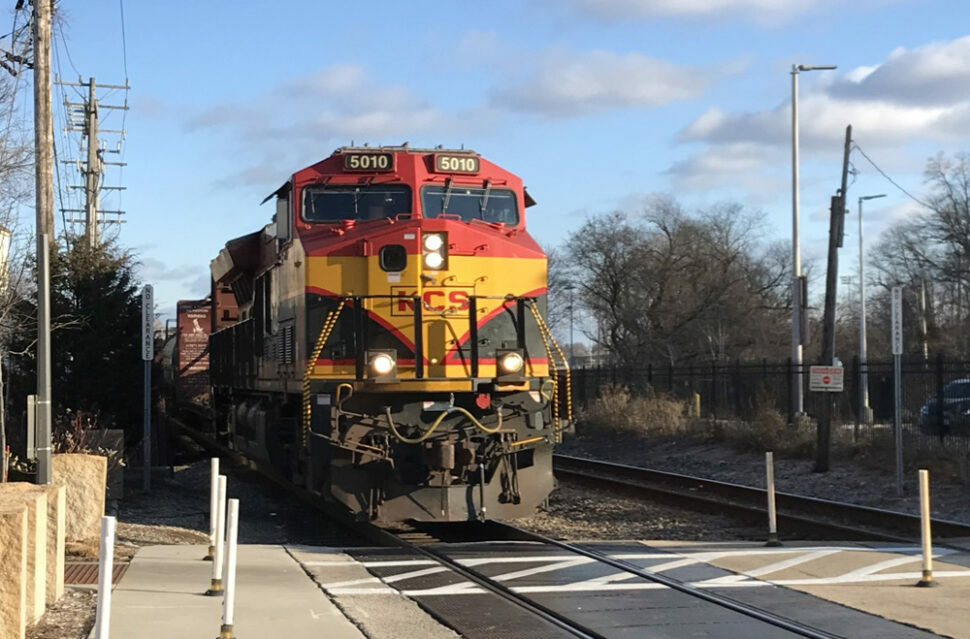 WASHINGTON – Canadian Pacific and Kansas City Southern will make their closing arguments for their merger on Thursday, the sixth and final day of Surface Transportation Board hearings on the first Class I railroad combination in two decades.

CP and KCS also will rebut criticism and comments from other railroads, state and local officials, and shippers and their trade groups during the hearing, set to begin at 10:30 a.m. Eastern and end no later than 5:30 p.m.

In the two days of hearings this week, the railroads’ customers told the board they backed the merger. Shippers of grain, steel, bitumen, potash, and perishables told the board they welcomed the deal to create the first railroad linking Canada, the U.S., and Mexico. They said they looked forward to single-line service to more markets, and container line Hapag-Lloyd and third-party logistics provider NFI said the merger would provide intermodal benefits for their customers.

Officials from organizations representing ports in California and the Pacific Northwest said they opposed the merger due to its potential to siphon traffic to ports in British Columbia and Mexico. They echoed concerns raised by the Federal Maritime Commission, which argues that Canadian port subsidies give their ports an unfair advantage.

Hapag-Lloyd said the Mexican port of Lazaro Cardenas is a viable alternative to oft-congested Los Angeles and Long Beach and that it has been working with KCS and CP on test moves from Lazaro to Chicago. If the merger is approved, Hapag-Lloyd envisions launching weekly service to the port, which can serve as a gateway to Houston, Dallas, Kansas City, Chicago, and Toronto.

A coalition of three major shipper groups — the American Chemistry Council, the Fertilizer Institute, and the National Industrial Transportation League — discussed with the board its call for gateway protections, changes to CP’s policies on shipments of hazardous materials, and their concerns about potential capacity-related service problems on KCS’s trackage rights routes through Houston.

Over the five days of hearings, representatives of communities in the Houston area, Iowa, and Minnesota told the board they opposed the merger due to the impact that increased train traffic would have on their residents, public safety, and the local environment. Like communities in the Chicago area, they also questioned the draft environmental impact statement [see “Chicago suburbs focus on safety …,” Trains News Wire, Sept. 13, 2022]. That report concluded the merger would result in few if any negative impacts, aside from noise and slight increases in blocked grade crossings.

But officials from various groups in Louisiana said they welcomed the merger, which they say will help with economic development and the launch of passenger service between Baton Rouge and New Orleans. The Southern Rail Commission also told the board the CP-KCS merger would help the group expand passenger service in Louisiana, Mississippi, and Alabama.

“CP and KCS tout and defend their merger on first day of regulatory hearings,” Sept. 28, 2022