The February 2022 issue of Trains Magazine. 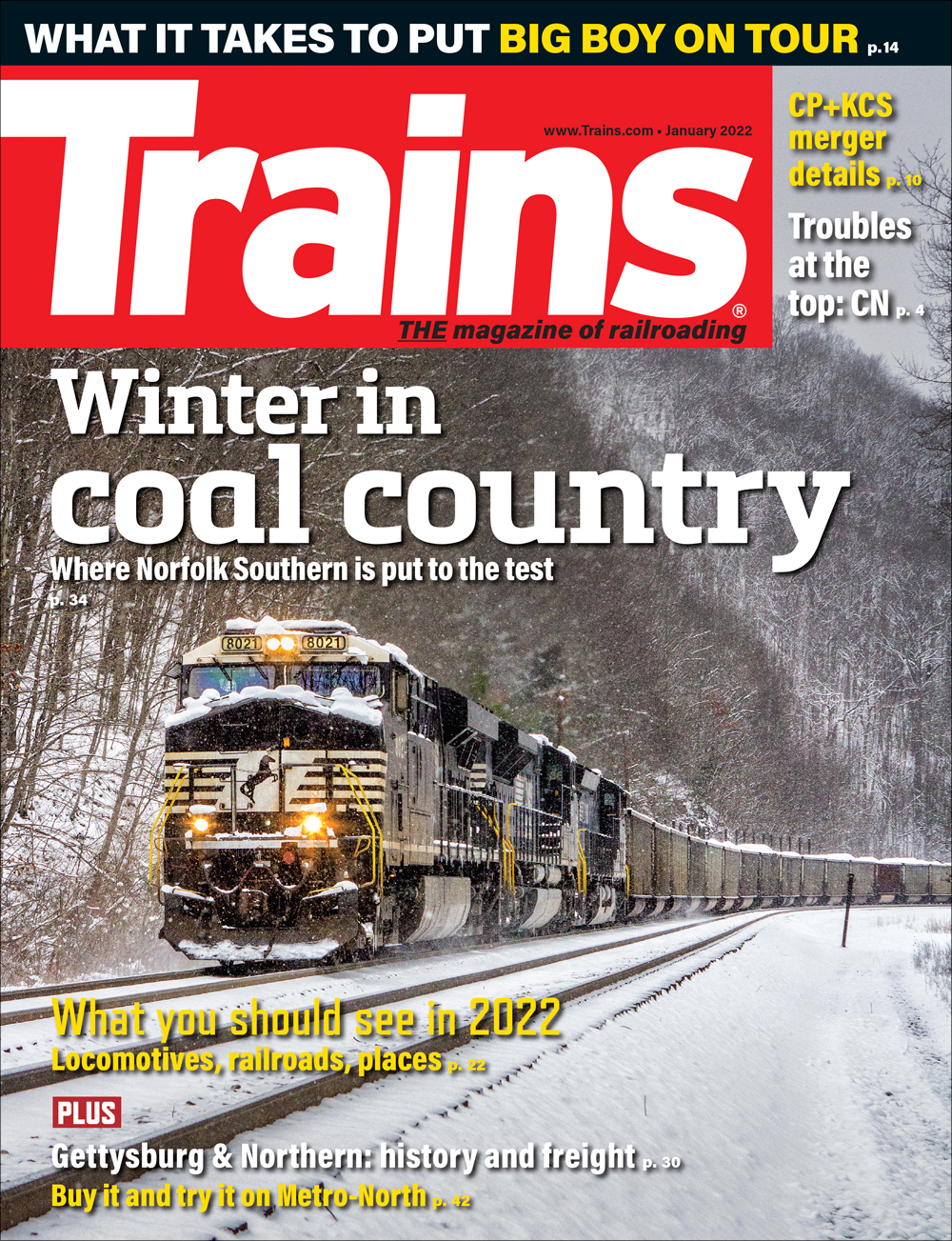 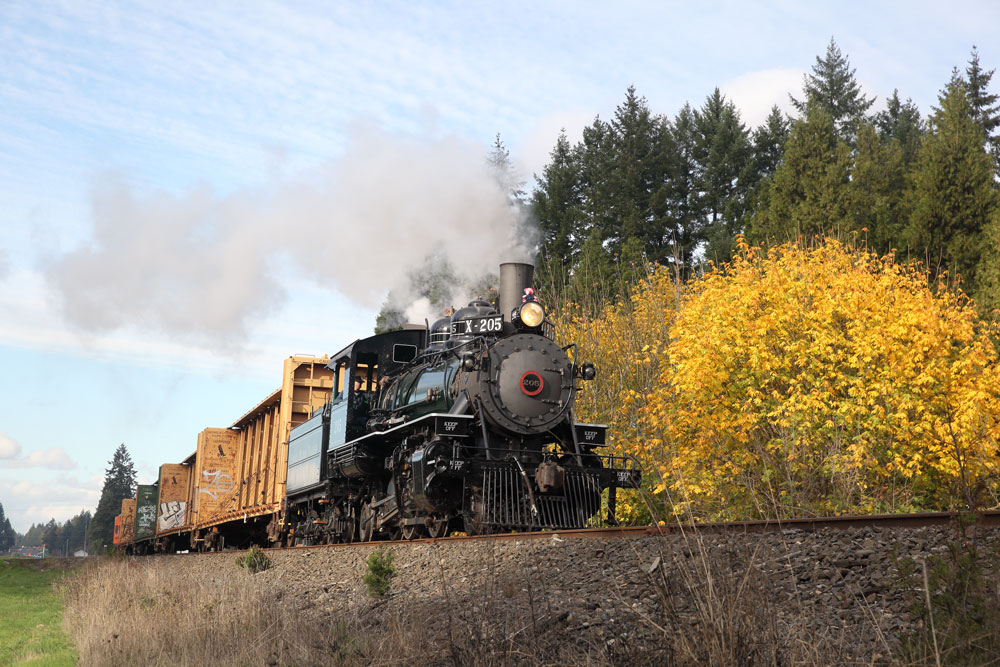 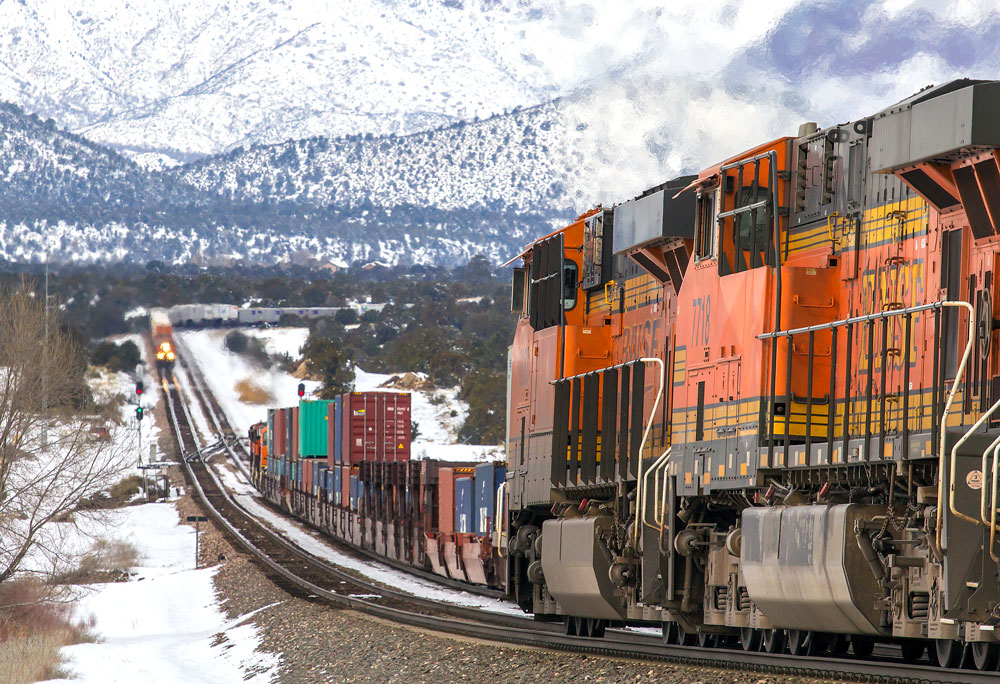 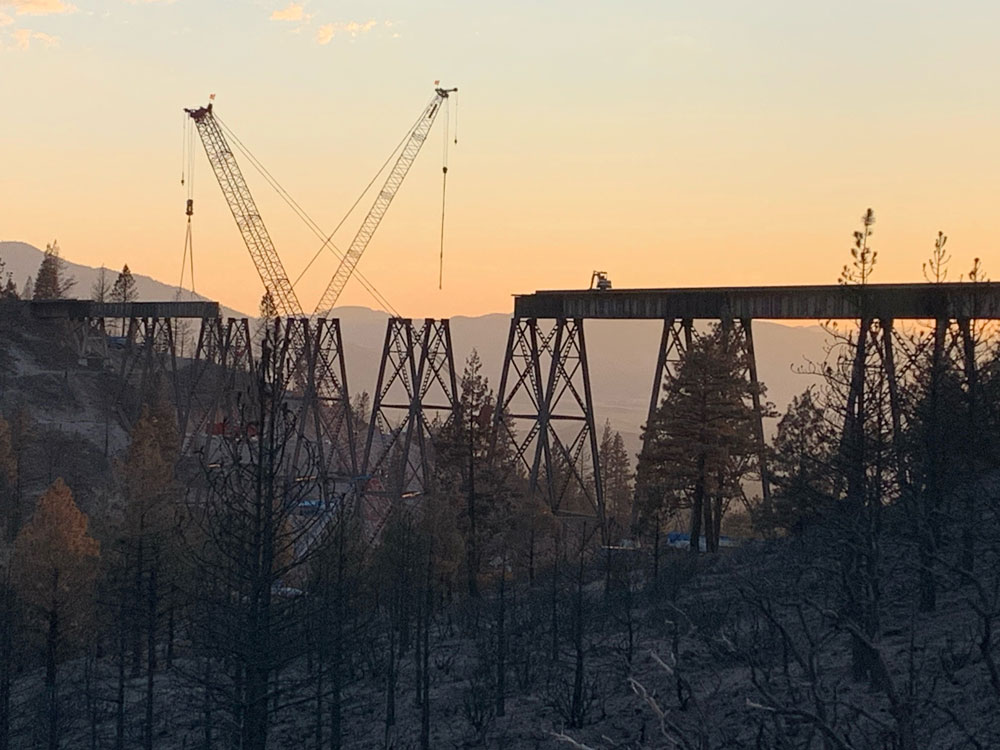 By owning and maintaining its own infrastructure, Union Pacific rebuilt a bridge in record time in Northern California 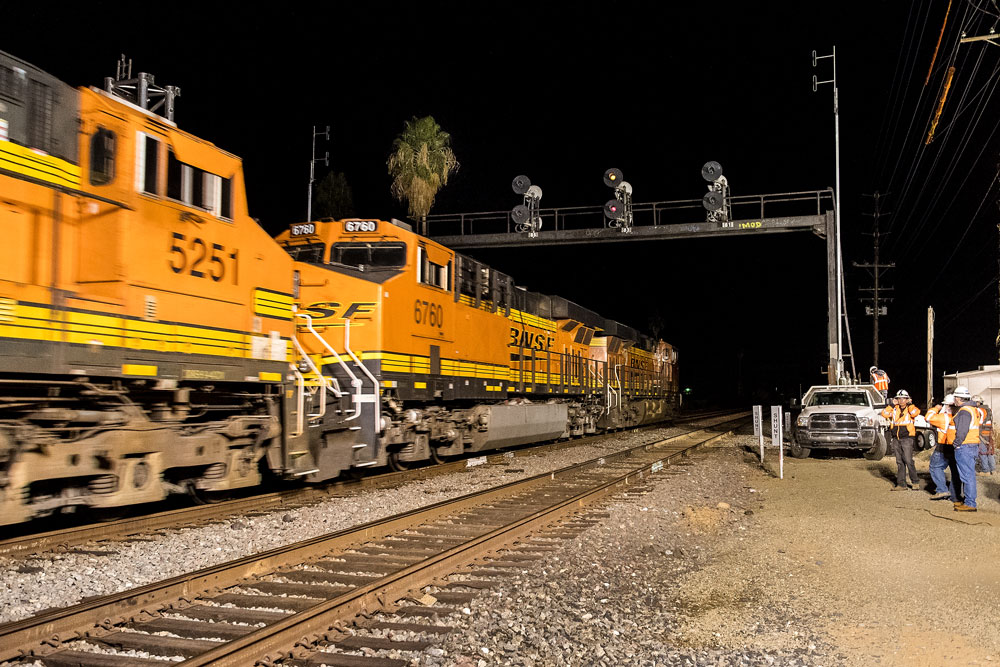 In one long night, BNSF crews replace a signal bridge in Riverside, Calif. 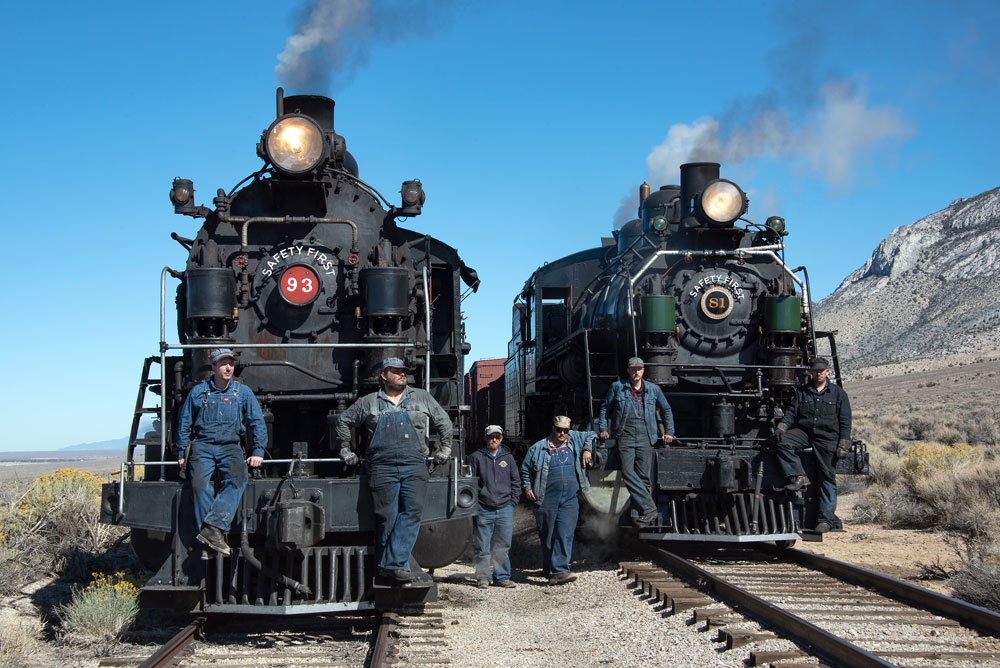 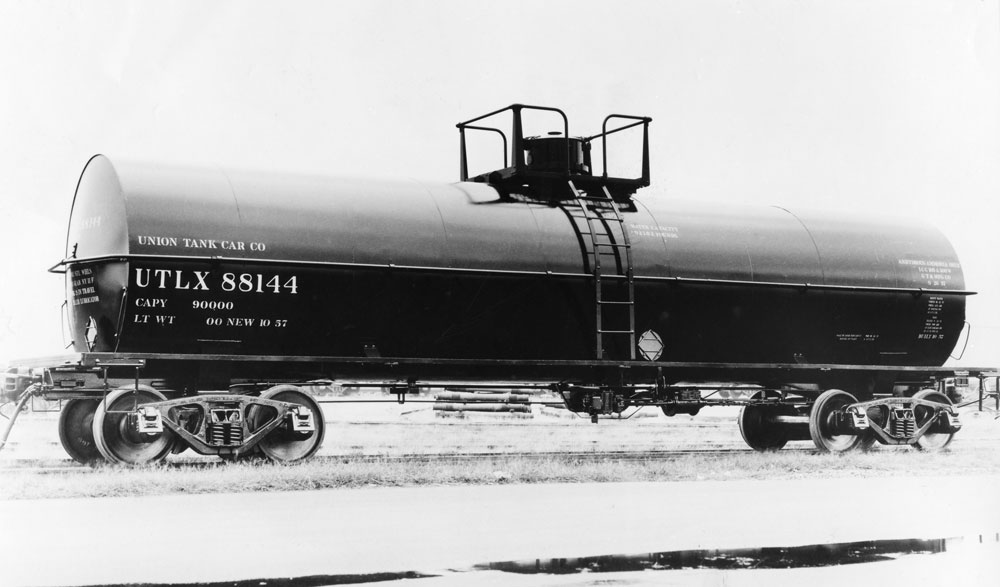 In My Own Words: Septic tank on flanged wheels 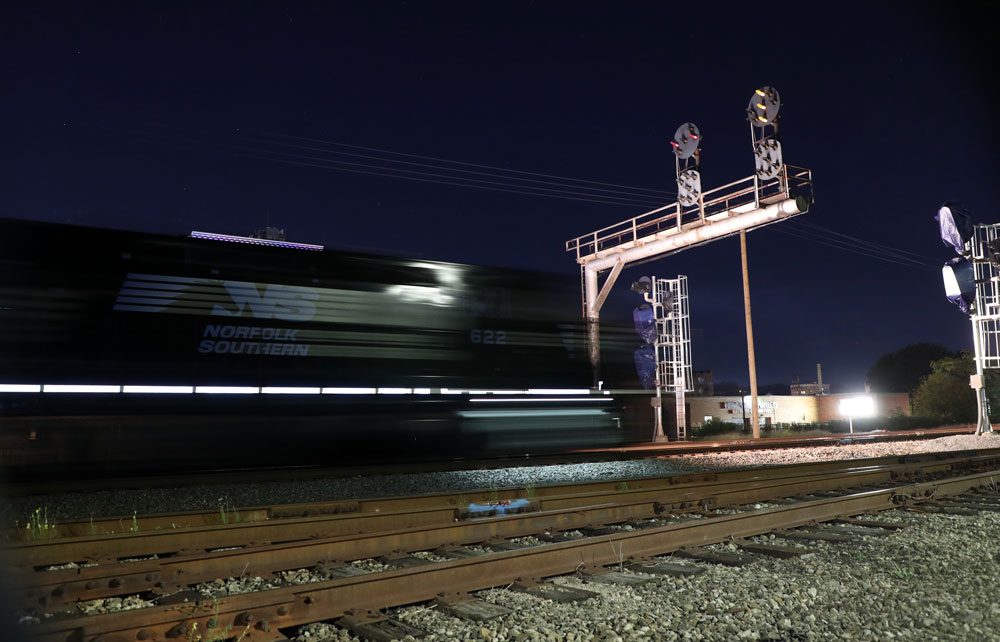 The new Rock, Amtrak and the Washington monument, and more

News p. 4
Much to be determined in Amtrak’s funding windfall: FRA criteria to set priorities

Bill Stephens p. 8
When Murphy lays down the law: tales of a traveling writer