The world’s largest steam locomotive returns to the rails.

One of the biggest and most powerful steam locomotives in history has returned to life: Union Pacific’s Big Boy 4014.

Big Boy weighs in at 600 tons, is 132 feet long, and can move at up to 80 miles per hour while pulling a fully loaded freight train with the force of about 7,000 hp. Union Pacific introduced the first of 25 of these steam locomotives in 1941 and retired them from active service in July 1959.  Several 4-8-8-4 locomotives later went to museums around the United States for preservation. In 2013, Union Pacific bought back Big Boy 4014 from a museum in Pomona, California, to restore and operate. The restoration in 2019 is timed to celebrate the completion of the first Transcontinental Railroad in 1869. Come here to learn all about Big Boy, watch videos, see beautiful photo galleries, and share stories about one of the world’s biggest steam locomotives. 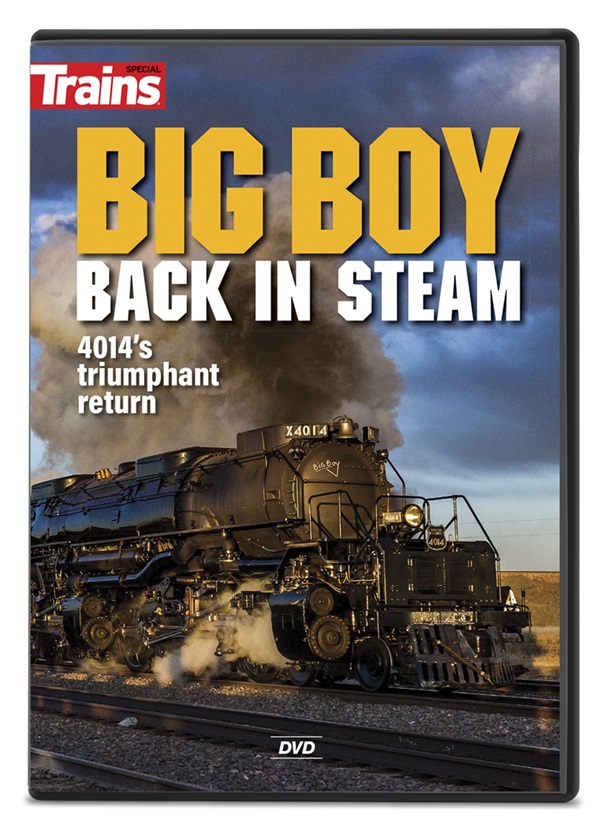 Big Boy: Back in Steam DVD

One of the biggest and more powerful steam locomotives in history is coming back to life!

You can now order this exclusive video from Trains documenting the first phase of this locomotive’s journey to restoration. The DVD also features historical footage of Union Pacific Big Boys in action, plus exclusive video of interviews and images of No. 4014’s restoration in Cheyenne, Wyo., and May 2019 runs in classic Western American scenes. 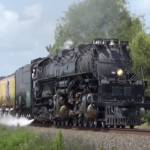 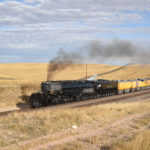 CHEYENNE, Wyo. — Union Pacific has released details of its excursion later this month with Big Boy No. 4014. In a message to members of […] 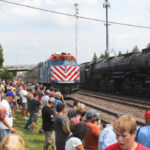 CHEYENNE, Wyo. — The planned Pacific Northwest tour of Union Pacific Big Boy No. 4014 is off for 2022, the railroad announced in a Thursday […]

On April 29, 2014, Trains’ video crew chased Big Boy 4014 through the depths of California’s Mojave Desert. See a gallery of photos from their journey. 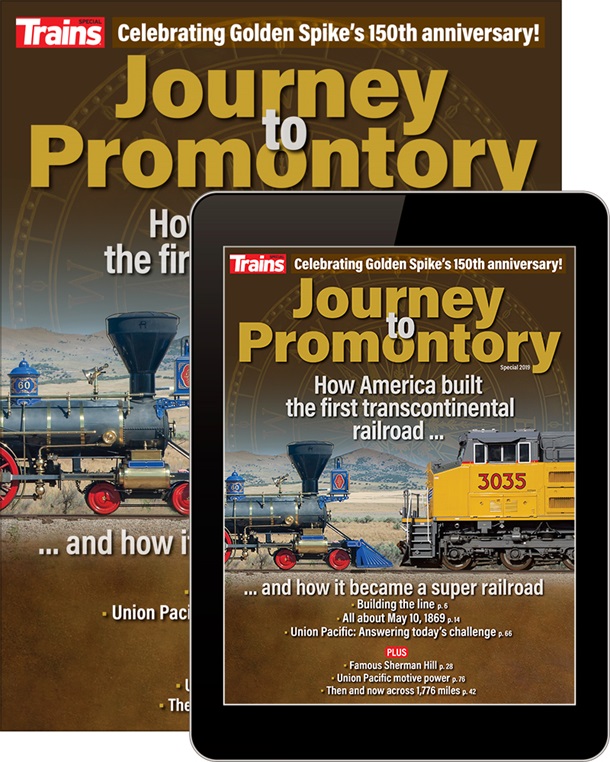 Order this special issue now! Journey to Promontory, from Trains magazine, explores one of the most important transportation events in America’s history – the completion of the first transcontinental railroad on May 10, 1869. 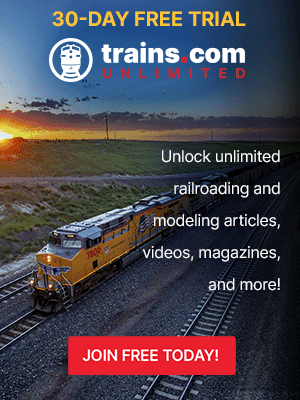 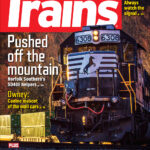 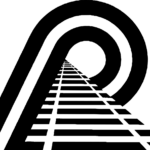