Ask Trains from the March 2015 issue 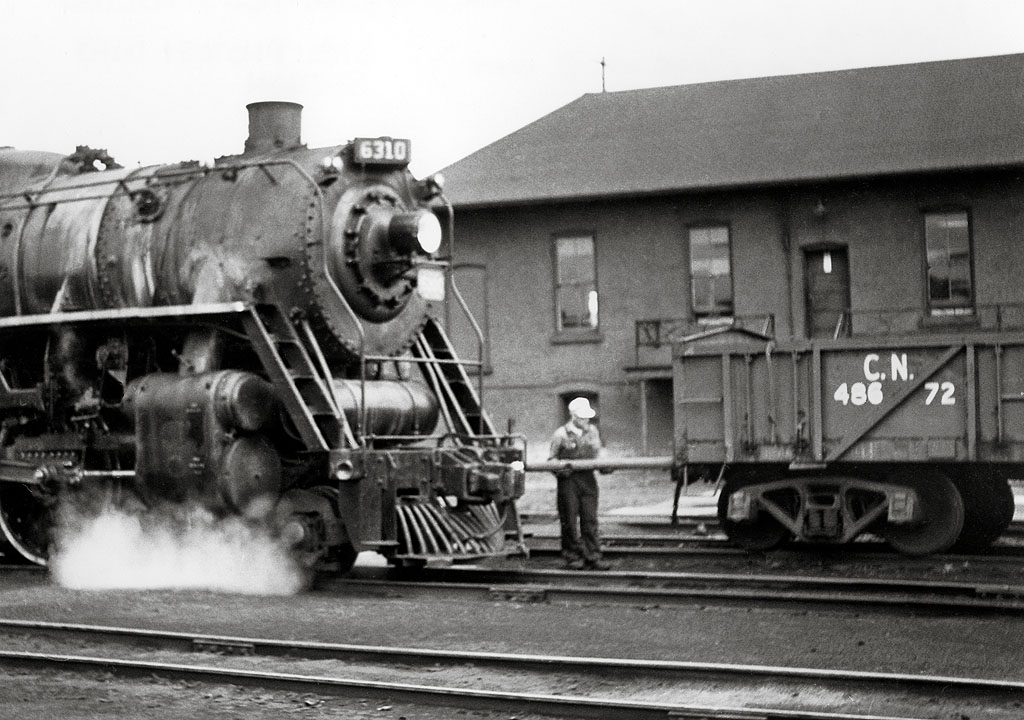 A Canadian National worker moves a car using a pole on the pilot of CN No. 6310 in 1958.
Gordon B. Mott, Louis A. Marre collection
Q When did railroads stop using poling pockets seen at all four corners of freight cars and engines? – John Bronn, Eagle, Alaska

A Poling was the once common practice of using a wooden pole to move cars on adjacent tracks. Poling policies differed among railroads, but most had forbidden their crews from engaging in the practice by the 1960s. Interestingly, the Interstate Commerce Commission seems not to have prohibited poling.

Where it was used, poling was an accepted and routine switching method at rail yards. It was a dangerous practice, however, as poles could snap under the strain, presenting a potentially lethal hazard to any people or property nearby. – Peter A. Hansen

2 thoughts on “Poling on railroads” 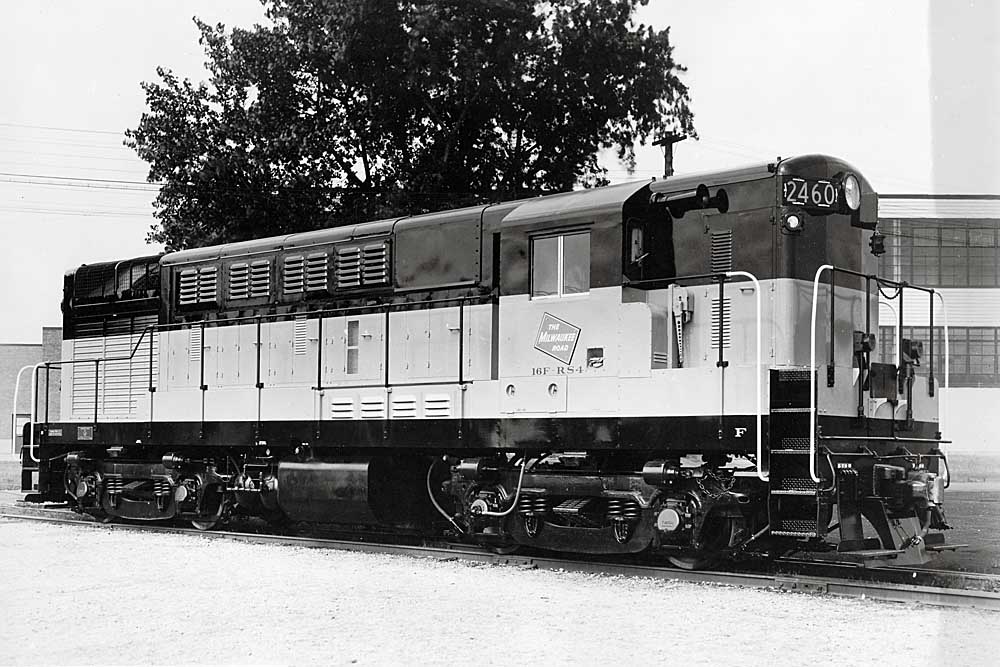 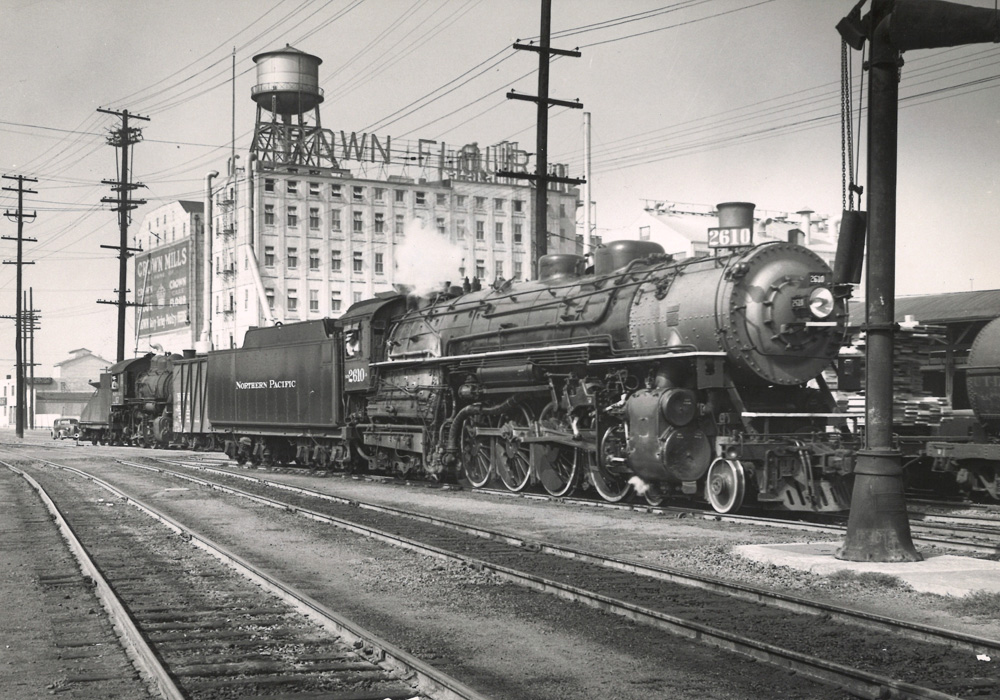