When pulling, more bang for the buck 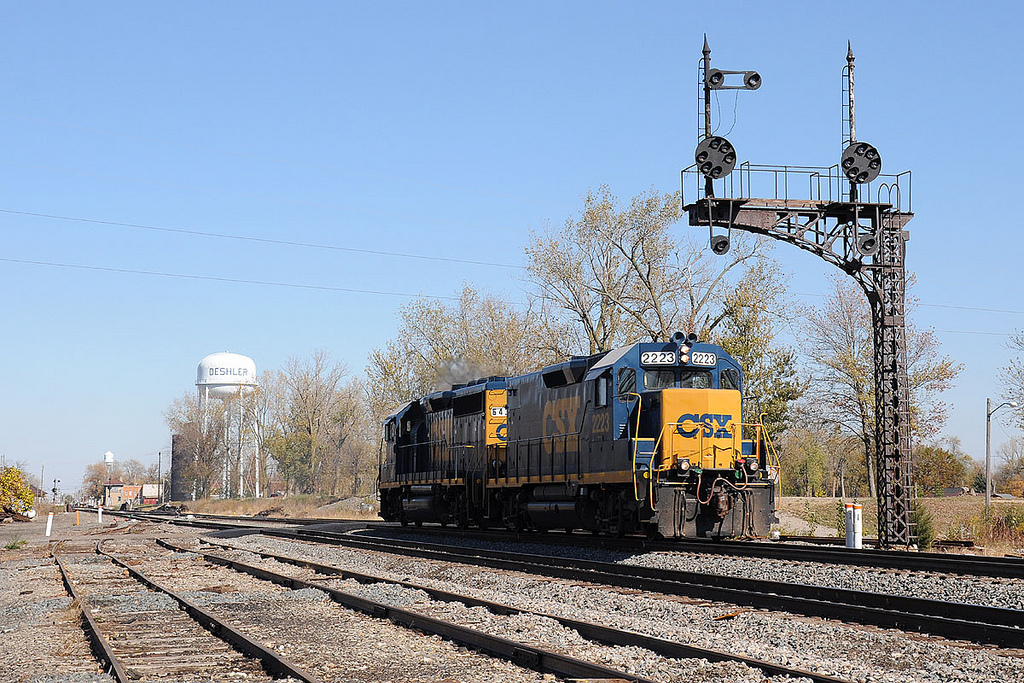 A CSX slug set for local D743 rolls through Deshler, Ohio. The closest unit is a slug manufactured from a GP35.
Brian Schmidt
You’re a trackside, eyeing an approaching CSX Transportation train. The roar of working diesels increases, but it’s oddly distant, given that the engines are so close. The lead unit grinds by, eerily silent but for the humming of its traction motors, followed by two others making all the familiar diesel sounds.

What’s going on? The first unit was not a locomotive at all, but a slug.

What they are, what they do

A slug is a vehicle used for moving trains, having traction motors and added weight (or “ballast”) but no prime mover or generator. The electric current for its motors is provided by a “mother” unit, a standard locomotive fitted with cable connections to feed current to the slug.

Without a power source of its own, a slug cannot move by itself and is not a locomotive in the strictest sense of the word.

Slugs enable a more complete use of a locomotive’s power output than would otherwise be possible. A locomotive has more power than it can use for tractive effort at low speeds – at a certain point, the application of more power only makes the wheels slip. By spreading the power over the additional wheels of a slug, greater tractive effort can be had.

Slugs are most effective at low speeds. Since their introduction in the 1940s they have found wide use in hump yards, where entire trains must be moved at a walking pace during classification.

Where slugs come from

The basic elements of a slug are traction motors, a hood to house blowers for the traction motors and other electrical gear, added weight (usually a large block of concrete) to enhance traction, m.u. connections, receptacles for traction current from the mother unit, brakes, sanders, steps, handrails, and headlights. Slugs have road numbers, which sometimes include letters to distinguish them from independent locomotives.

Early slugs could receive power from one end only. Today, connections at both ends allow more flexibility of use, or the provision of power from two mothers at once.

Slugs are generally created by depowering existing locomotives, although some railroads, and both General Motors and General Electric, have built them from scratch.

The process of “cutting down” a hood unit into a slug usually involves altering the hood to a lower profile. Because they have a minimal amount of on-board equipment requiring protection, slugs do not need full-height hoods. Low hoods also aid switching; the crew on a slug’s mother unit can see over them. Sometimes the desire to economize during the conversion results in the full hood, and even the cab (with windows blanked over), being retained. Carbody units like F7s kept their shape when converted into slugs, as their design uses the full carbody for structural strength.

While low-hood slugs are easily distinguished from road locomotives, some bear a passing resemblance to cabless booster switcher-type locomotives. Once common in yards, such “cow-and-calf” sets (standard switchers paired with cabless boosters) are now rare.

Most slugs are four-motor units, although at least three railroads have operated six-motor slugs. The additional demands of the extra two traction motors require a larger mother unit than would be needed for a four-motor slug.

The name “slug” is derived from the early use of such units in very slow-speed yard work. “Drone,” a Santa Fe term, also is a descriptive borrowing from the animal kingdom. The more marketable “MATE” (motors for added tractive effort) was GE’s handle for its built-new slugs of the 1970’s. In the same era, “TEBU” (tractive effort booster unit) was Morrison Knudsen’s term for its slug design.

The advent of high-horsepower diesels led to the development of slugs for road use in 1970. While yard slugs are useful up to about 12 mph, road slugs cut out at 30-35 mph, when the mother units need all their power for themselves. Refinements to the basic slug concept include fuel tanks connected to the mother unit’s tank (making the slug a fuel tender), dynamic brakes, and control cabs.

CSX’s 131 units rebuilt from GP30s and GP35s in 1988-1991 are by far the largest road-slug fleet. With their fuel tanks, dynamics and cabs, they also represent the fullest expression of the concept to date. Outwardly, their appearance is little changed from their days as locomotives; only the absence of hood doors, radiator grilles, rooftop fans, and exhaust stacks, and their additional electrical and fuel connections to the mother unit, give them away. 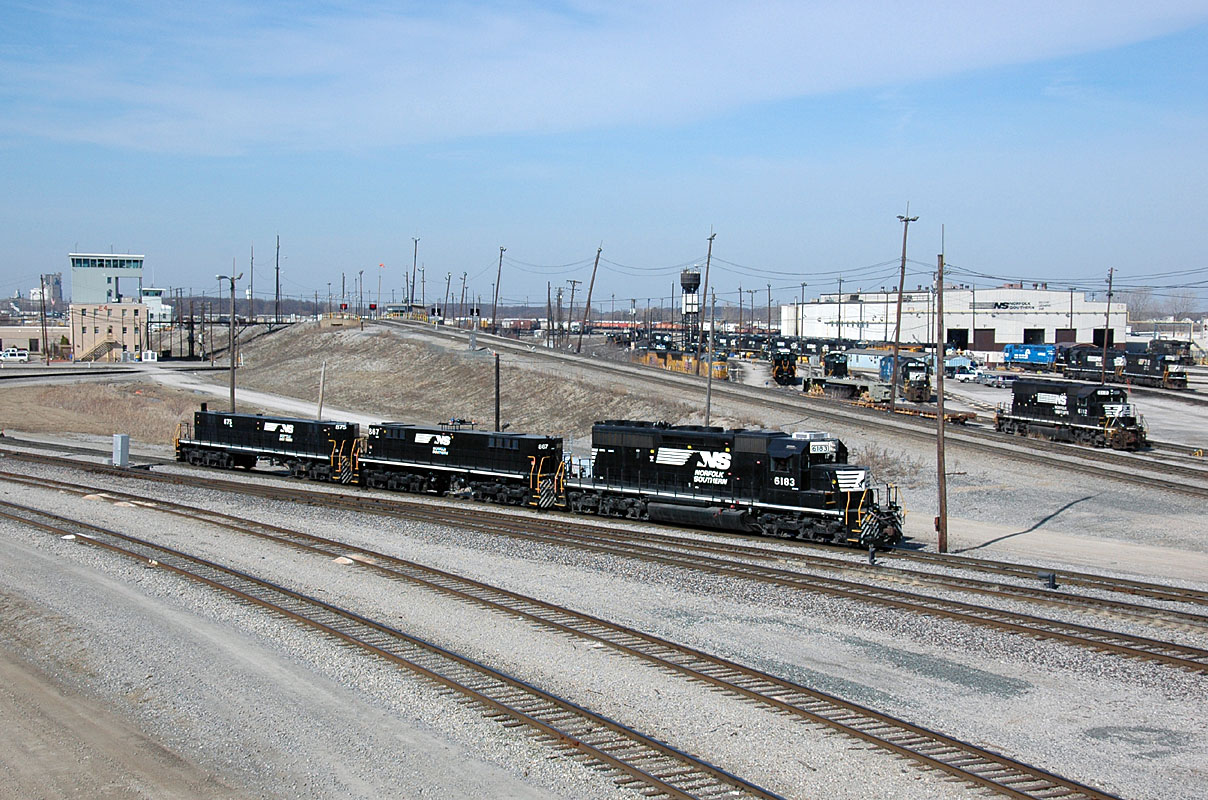 One thought on “‘Slugs’ for extra tractive effort”