Only one Class I railroad still rosters this design 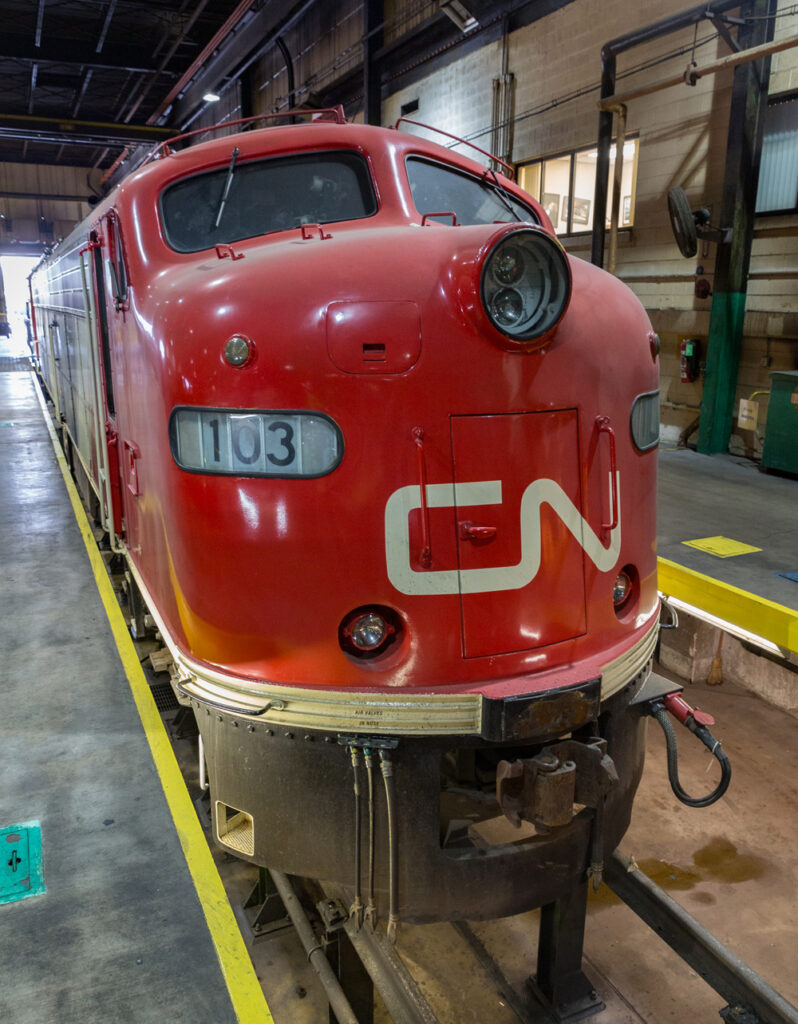 Union Pacific announced in late April it was donating a number of steam and diesel locomotives along with other equipment to Railroading Heritage of Midwest America. This included the last operating DDA40X locomotive, a model built by EMD and exclusive to Union Pacific. Only 47 were built between 1969 and 1971 and would be the final design of locomotives with two diesel engines, or double diesels for heavy-haul freight locomotives in North America.

The last stand for the DDA40X locomotives in revenue service would be in the 1980s when Union Pacific found itself power short and revived a number of them for a short period of time. UP No. 6936 would continue to stay on the roster following the retirement of the rest of the fleet, retained for excursion service across the system. It continued to serve Union Pacific until its last trip, which was made in July 2016 and has been parked ever since.

Following Union Pacific’s recent donation, Canadian National has become the last Class I railroad to roster locomotives with two diesel engines with its pair of E units. Built for the Chicago, Burlington & Quincy, both locomotives arrived on Canadian National’s roster following its acquisition of Illinois Central. Officially, the two E9As are in long-term storage on CN’s roster with their future powering future business trains uncertain at this point.

2 thoughts on “Locomotives with two diesel engines in North America”