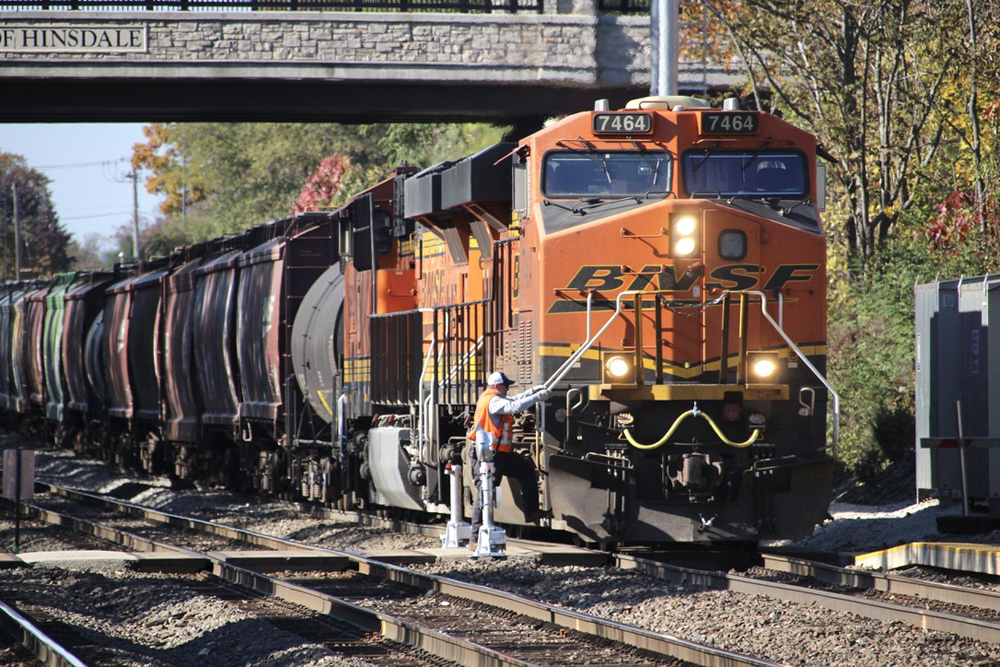 The U.S. Class I railroads’ recurring crew shortages, related bouts of service problems, and a lack of meaningful volume growth are intertwined. You can lay the blame for all three problems at just one place: Wall Street.

BNSF Railway, CSX Transportation, Norfolk Southern, and Union Pacific are in the midst of the mother of all crew shortages. The lack of crews has caused congestion, which in turn has slowed the network and sent operations into a downward spiral that requires even more crews.

So transit times are up. On-time performance is way down. Angry shippers are diverting loads to trucks. And frustrated regulators are demanding answers.

There’s no doubt that current crew shortages are exacerbated by pandemic-related changes in the labor market. It’s equally certain that the railroads’ operational changes and onerous attendance policies have prompted many longtime engineers and conductors to pull the pin, further thinning the crew ranks.

But we’ve seen this movie before. Over the past decade, service has suffered due to crew shortages three times each at BNSF and CSX, four times at UP, and five times at NS, according to a tally by Loop Capital Markets analyst Rick Paterson. “It cannot be all bad luck,” Paterson told the Surface Transportation Board during its rail service hearings in April.

He’s right. The culprit is a persistent failure to keep a sufficient cushion of crews on hand to ensure that a railroad can recover quickly from unexpected surges in traffic or extreme events like hurricanes, cold snaps, and wildfires. And the reason railroads don’t keep that capacity buffer? The Cult of the Operating Ratio, as analyst Anthony B. Hatch calls Wall Street’s hyperfocus on the key efficiency metric.

This short-term focus means railroads aim to keep costs at a bare minimum and reduce them every year — even if it jeopardizes service over the long term. Paterson notes that since gaining pricing power in 2004, railroads (except BNSF) have used a simple and wildly successful financial formula: Raise rates faster than costs and nevermind volume growth. This pushed Class I operating ratios from the 80s to the 50s and ushered in a Golden Era for railroad investors.

And this focus on reducing costs and raising rates has left railroads with a hangover. Since 2004 U.S. rail traffic has grown just 0.6%, even as industrial production has risen 13%, trucking tonnage is up 40%, and overall economic output has doubled.

The only way to boost earnings now is to gain volume by taking market share from trucks. Yet investors want railroads to maintain low operating ratios. This leaves railroads stuck between the proverbial rock and a hard place.

First, much of the traffic they could pursue comes with an operating ratio that’s higher than what’s currently moving on rails. So the new business would raise the operating ratio. Second, railroads need to provide consistent service for several years before shippers will trust rail enough to shift volume off the highway. This raises costs, too, because it means doing things like keeping more crews on hand.

So a growth-minded railroad’s operating ratio would rise 3% to 5% before it could land enough new volume to move the earnings needle, Paterson says. And that spells trouble. Many investors are impatient and can’t wait years for real volume growth to materialize. In the interim, an activist investor might come in and demand management change – much like what happened at Canadian National last year.

There’s no clear way for railroads, Wall Street, or regulators to break the Cult of the Operating Ratio. So we’re likely to continue to see what Paterson calls a pattern of roller coaster service that rises and falls with crew levels.

Canadian Pacific, Canadian National, and Kansas City Southern escaped crew shortages, and their service has held up as traffic has come back from the pandemic lows that prompted all railroads to furlough crews. “You never take it all the way to the bone,” CP CEO Keith Creel told an investor conference last month. It’s a lesson, he says, that the other Class I’s have learned the hard way. 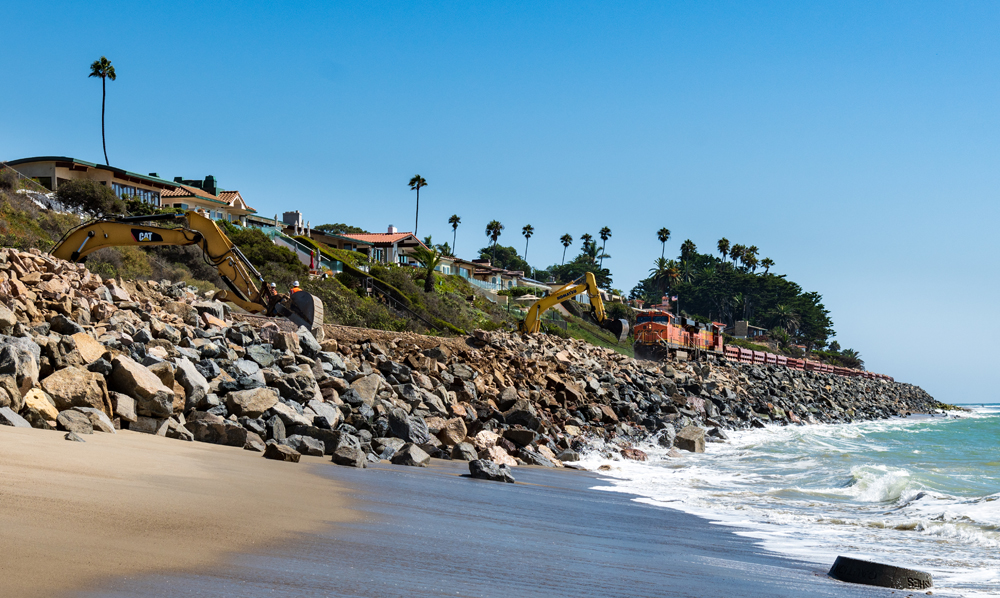