Like UP suit, legal action raises concerns over safety risks 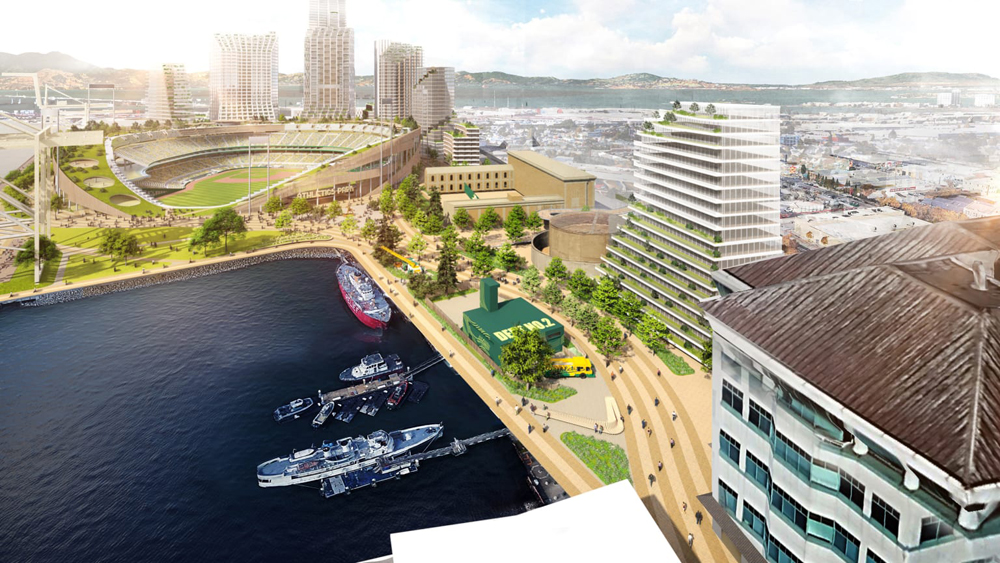 OAKLAND, Calif. — The Capital Corridor Joint Powers Authority, the agency overseeing state-supported Amtrak service between San Jose and Auburn, Calif., has filed its own suit over the plans for a new Oakland Athletics ballpark.

The suit joins one previously filed by Union Pacific [see “Union Pacific files suit over Oakland ballpark plan,” Trains News Wire, April 5, 2022], as well as one by a coalition of groups involved in operations at the Port of Oakland.

The San Jose Mercury News reports the Capital Corridor suit says the environmental report for the ballpark and mixed-use development at the Howard Terminal site, adjacent to Jack London Square, failed to consider the safety risks involved in placing a 35,000-seat ballpark and 3,000-resident development next to a heavily used rail line. Capital Corridor runs 30 trains on weekdays and 22 on weekends on the line adjacent to the ballpark site; the route also sees about 15 UP freight trains per day.