Traveling couple venture on one of the world's most luxurious trains 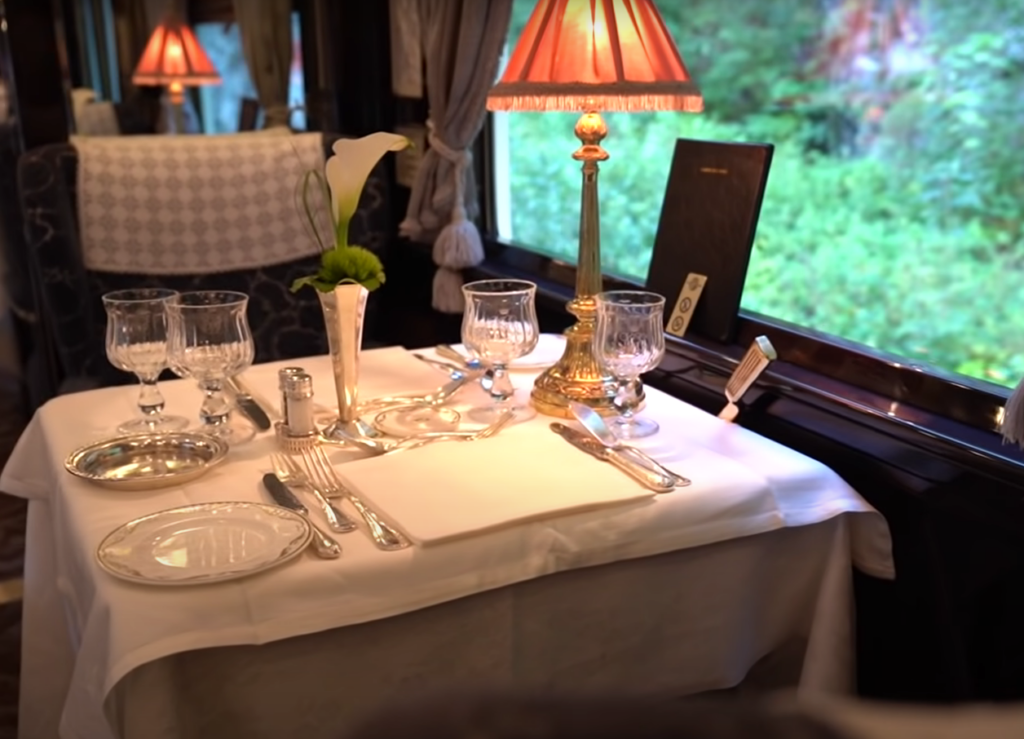 Join Jess and Stephen (or Stephen and Jess?!) for a full-review experience of the luxury Venice Simplon Orient Express journey by train from Venice, Italy, to London, U.K.

The couple’s 2019 journey begins with a lightly narrated tour of Venice and water taxi-ride to the Venice train station. Stephen and Jess are wowed by the polished wood features in their compartment and the furnishings.

They spend the next several days recording their experiences, including visiting the dining car, in-car amenities and, of course, their views from the train as they move leisurely through Europe.

According to Encyclopedia Britannica, the original Orient Express train ran between 1883 and 1977 connecting the Calais, France, on the English Channel and Istanbul, Turkey. Intermediate points included famed European cities. That earlier train was the scene for the Agatha Christie murder mystery novel, “Murder on the Orient Express.”

These videos have been re-posted from YouTube with permission and made free to all. 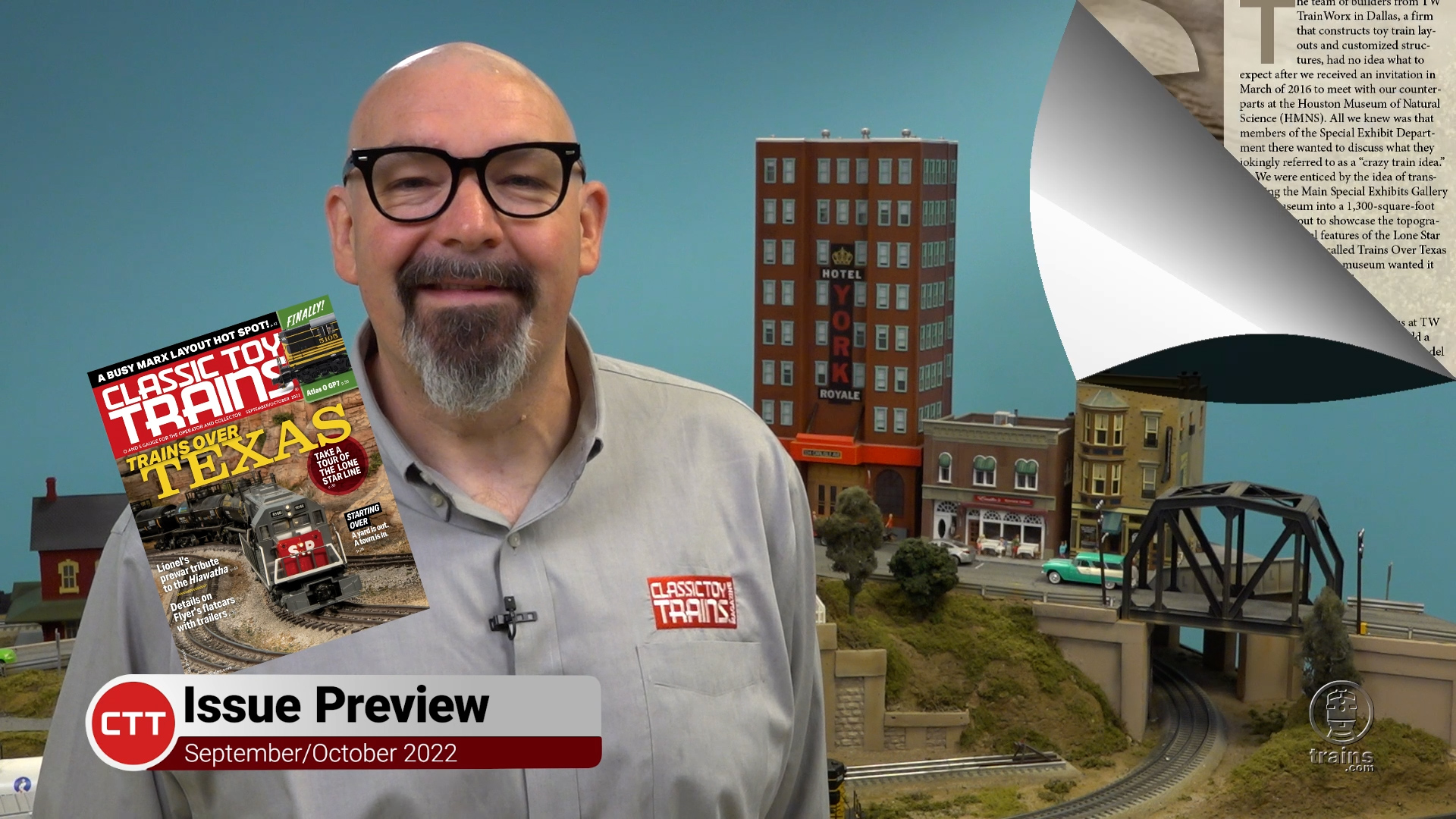 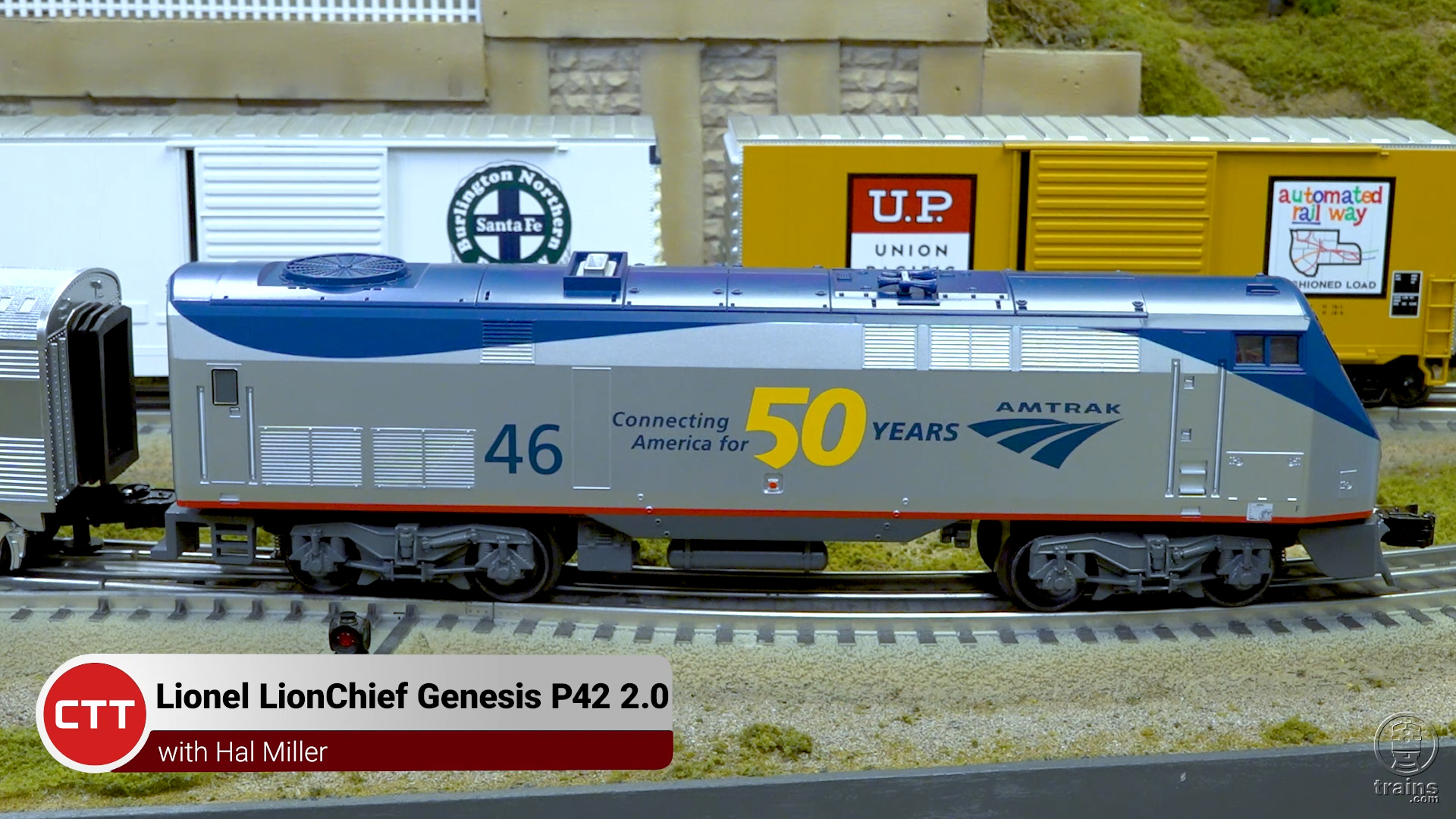 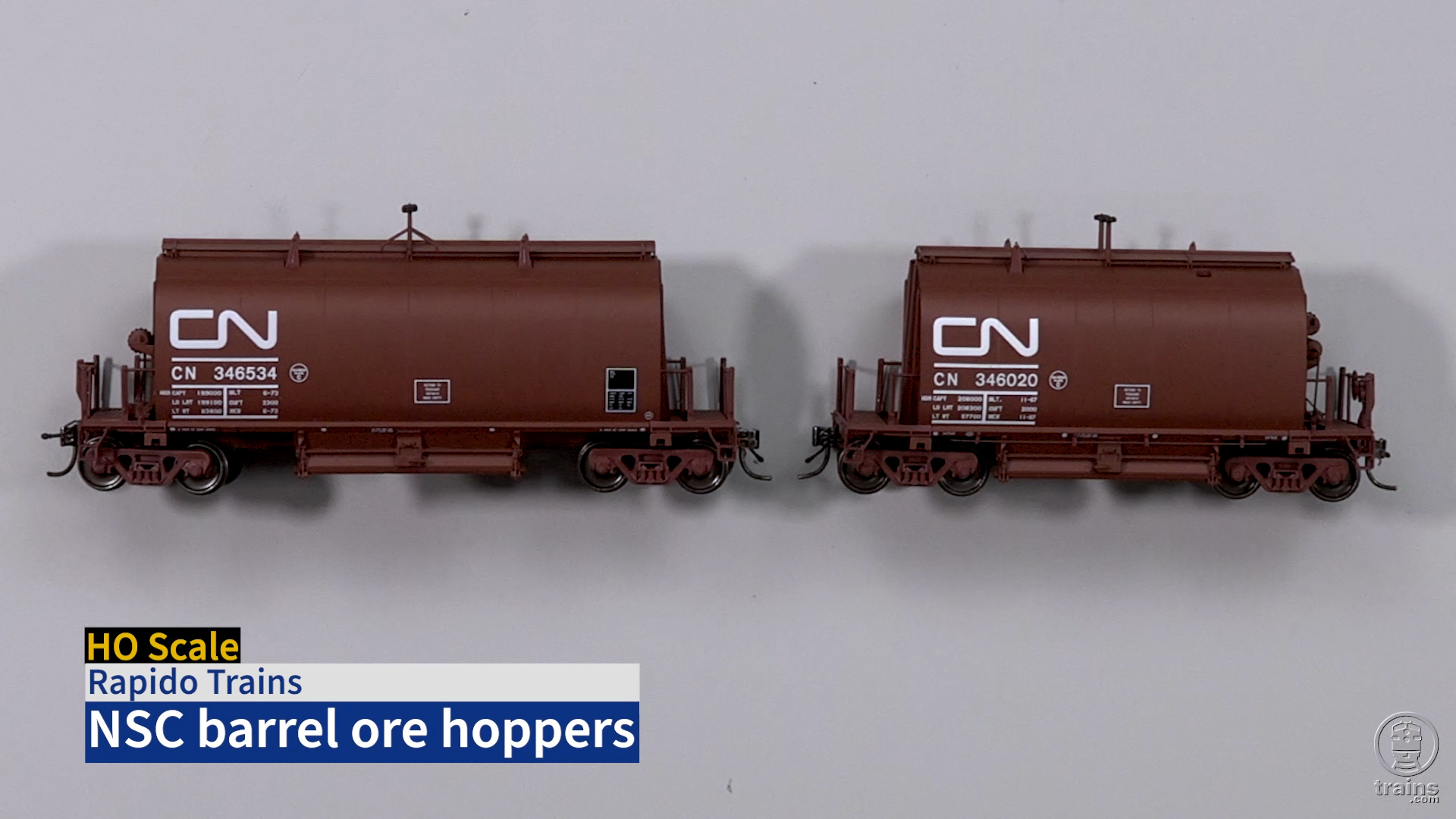 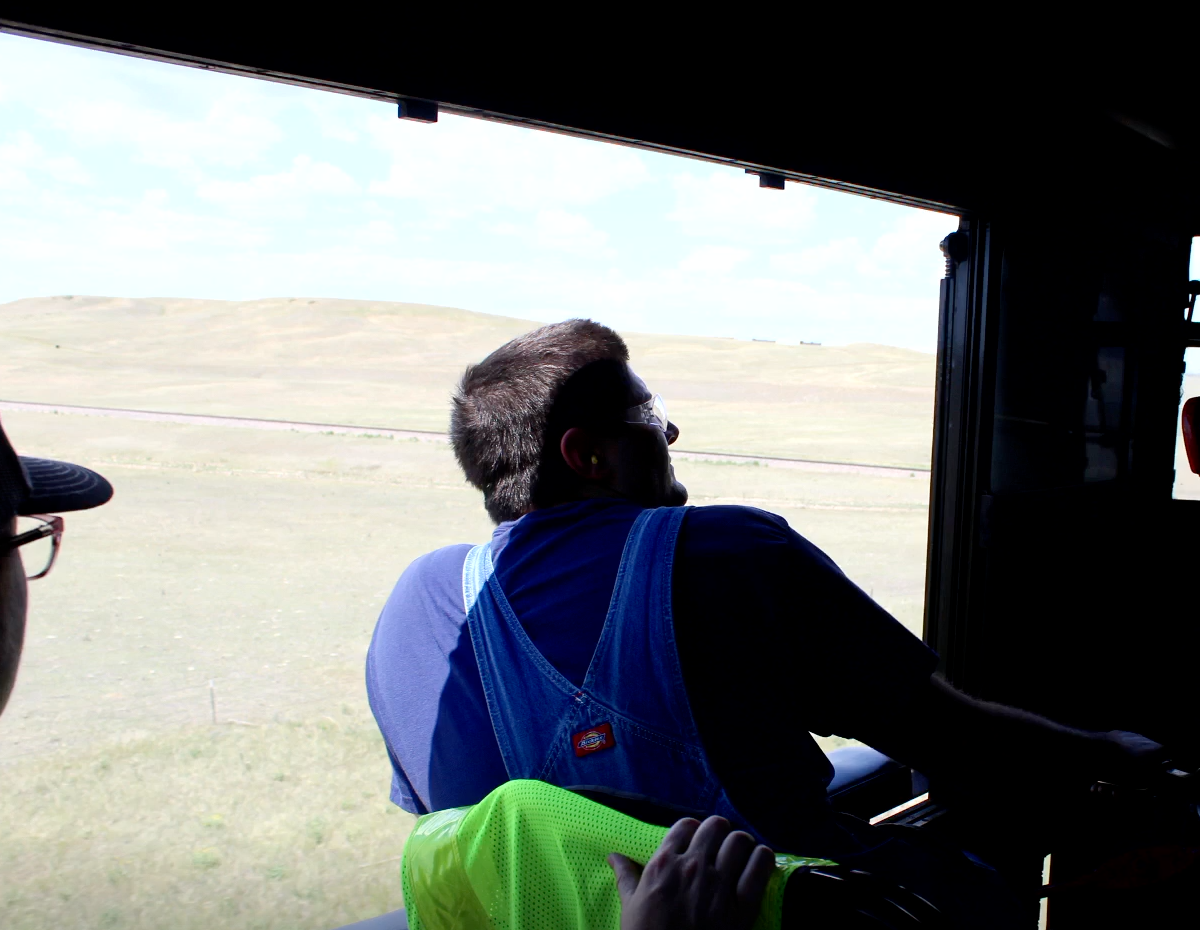