Ask Trains from the May 2015 issue 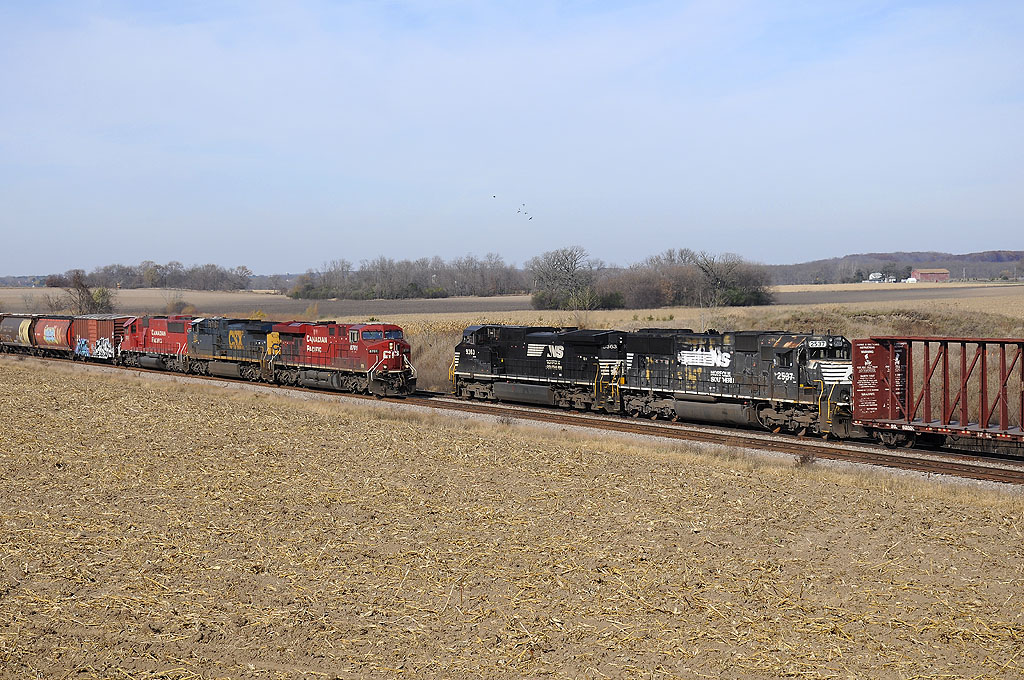 Two Canadian Pacific trains, with motive power from CP, CSX Transportation, and Norfolk Southern, meet near Oconomowoc, Wis., in November 2014.
Brian Schmidt
Q It is common to see a train from one railroad which is powered, partially or fully, by locomotives from another railroad. Why does this happen so frequently and how is the railroad compensated for the use of their locomotive(s)? – Paul Brankle, Westfield, Ind.

A Motive power sharing among Class I railroads has been a common sight for 40 years. Pooled power agreements, often called “run-through power,” streamline the interchange process.

Railroads are able to exchange trains without exchanging locomotives, which saves time and money. These arrangements are usually billed by the horsepower hour, meaning railroads pay for the power of a given locomotive for the time it is used. Sometimes, when the train reaches its destination, the power is used for other jobs by the receiving railroad before being sent back home.

This arrangement can lead to extended stays for locomotives on “foreign” railroads, and the appearance of such units on routes without run-through trains. – Brian Schmidt 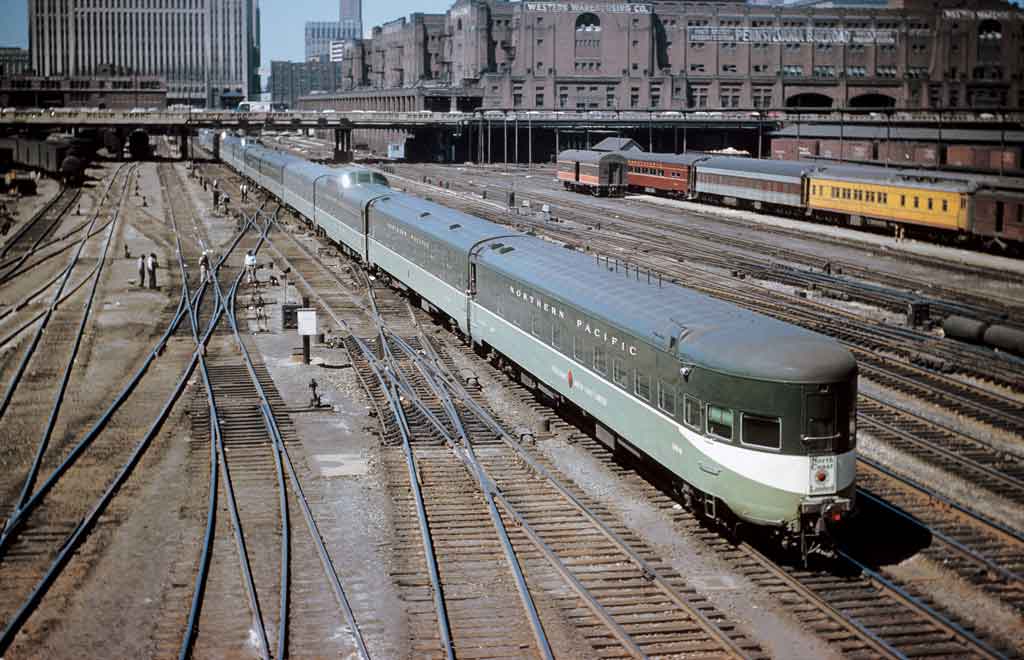 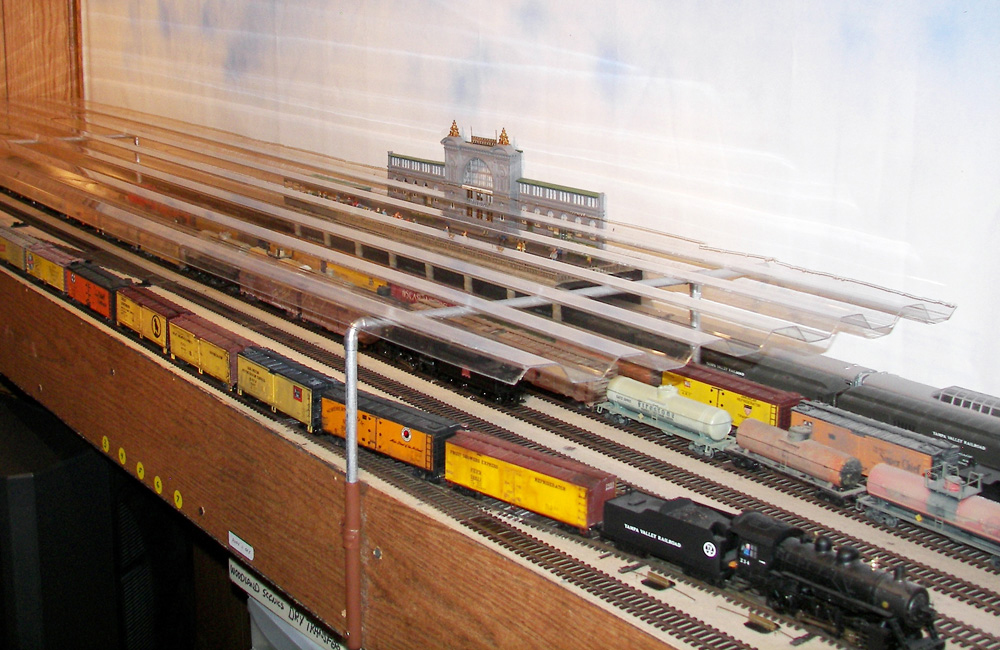 Ask MR: How do I keep dust off my layout? 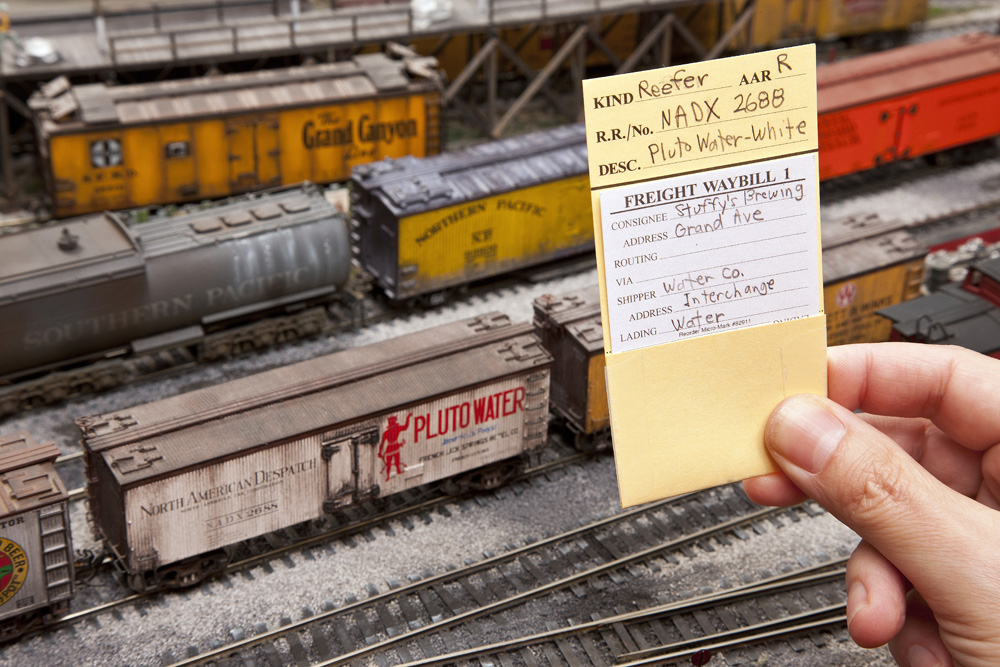 Ask MR: How do I simulate reefer re-icing and stock resting stops with car cards?