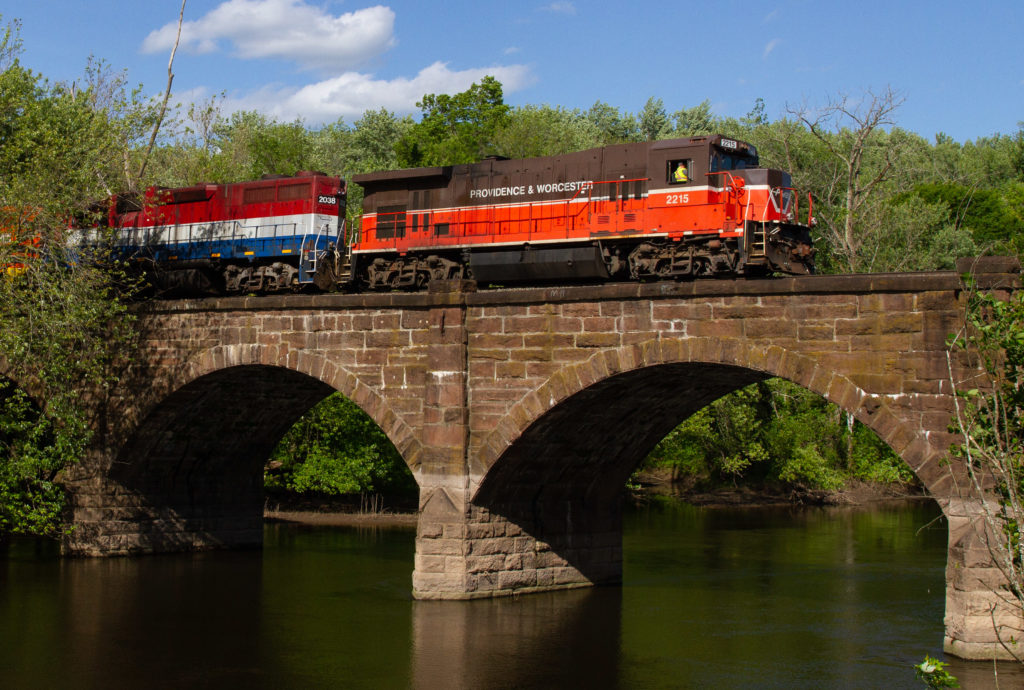 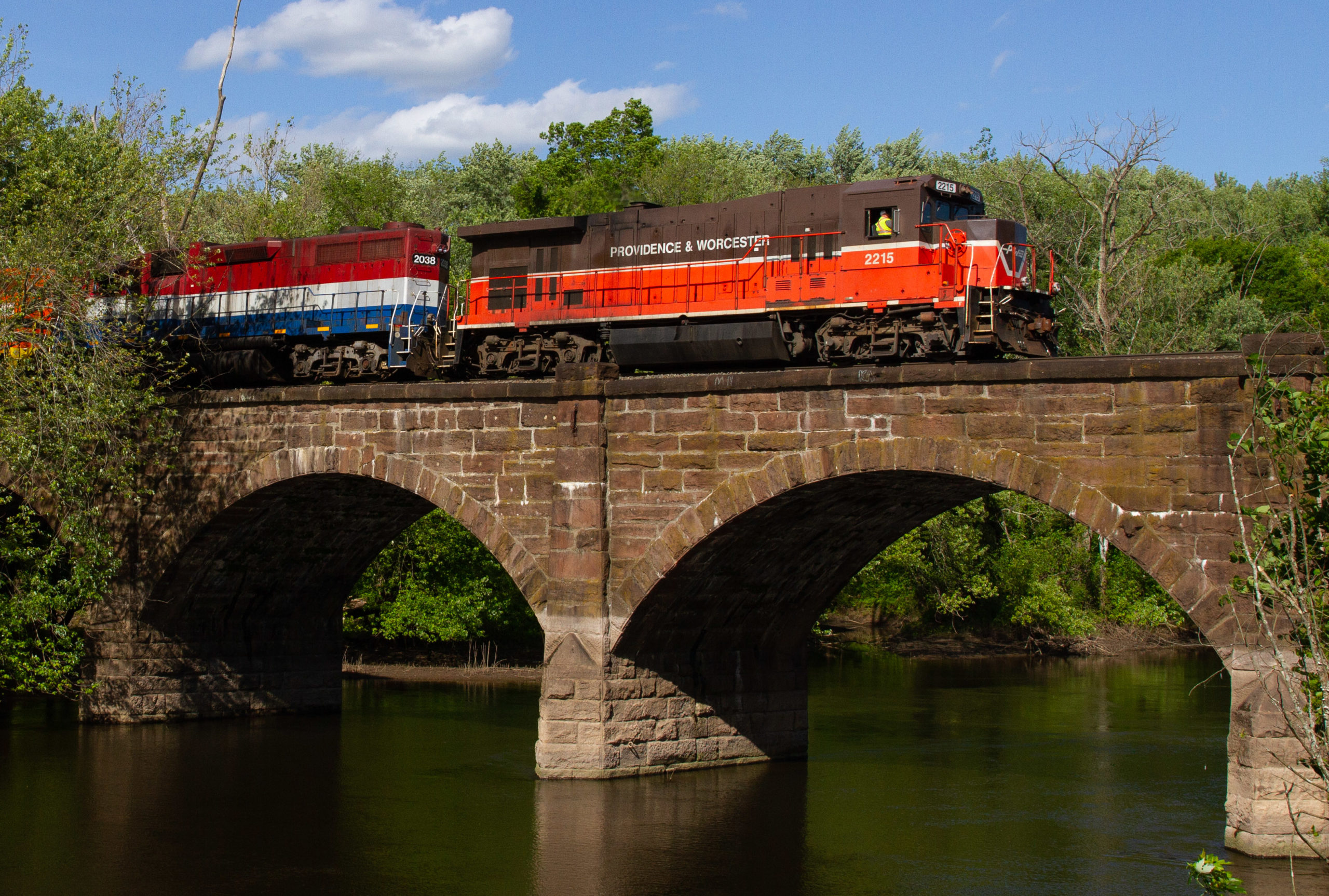 A: In 2015, the year before Providence & Worcester was purchased by Genesee & Wyoming Inc., the P&W’s paint shop at Plainfield, Conn., applied the following colors to the railroad’s locomotives: NASA Orange, UPS Brown, High Gloss Black, and Paper White. P&W had used the same basic paint scheme with similar colors from 1983 through 2016. Genesee & Wyoming has repainted several P&W locomotives in the shortline owner’s standard orange and yellow. However, more than half of P&W’s fleet retains the earlier colors. Many have stayed on home rails or can be seen working on other nearby G&W railroads, such as P&W B23-7R No. 2215, seen leading a Connecticut Southern freight at Windsor, Conn. — Scott A. Hartley

How do you renumber Union Pacific and Southern Pacific steam locomotives?