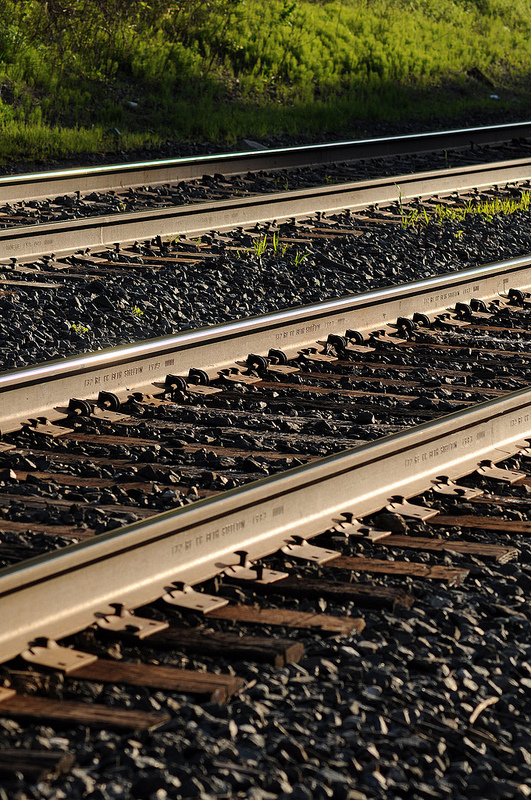 Class 4 trackage, like this on CSX Transportation at Sidney, Ohio, is good for 60 mph for freight and 80 mph for passenger.
Brian Schmidt
You’ve seen them out there nearly every day in their hi-rail trucks, motoring quietly up and down the main and not-so-main lines of America. Perhaps you’ve waited for them to pass at a grade crossing, or watched one come into view after you’ve set up for a photo. Sometimes they’ll stop and jump out of their trucks for a close-up look at a tie or a rail joint. Their job might to be simple, even relaxing. It is also absolutely crucial.

They are track inspectors, most of them employed by the individual railroads. Every day thousands of them roam thousands of miles of U.S. track, ensuring that the railroad system is safe and reliable. They routinely check a wide range of factors critical to safe track: rail and rail joints, gauge and alignment, crossties, grade crossings, and more.

Jurisdiction over track quality falls to the Federal Railroad Administration, which first began overseeing track standards after passage of the Railroad Safety Act of 1970. Track inspection is performed by the FRA as well as the railroads themselves. The overwhelming majority of inspectors – literally thousands of them – work for railroad engineering departments. You could call it a partnership, based on the notion that no one has a greater interest in safe track than the carriers.

“Nobody wants an accident, least of all a railroad, given all the loss and liability,” explains Louis T. Cerny, who was executive director of the Association of American Railroads’ engineering division. “And anyone hurt in an accident is likely to be a railroad employee, so there’s a strong incentive for inspectors to do a good job.”

Supplementing the railroads’ own track force are FRA inspectors. The small size of the staff forces the agency to be very selective in its scheduling. “Take (Amtrak’s) Northeast Corridor; we have people out there every day,” says Ed English, who served as director of FRA’s office of safety enforcement. “But a lightly used branch line might get a visit from us once a year, or possibly not at all.” (States also employ their own inspectors.) FRA can assess fines for failure to correct reported deficiencies.

With about 177,200 miles of track in service as part of the interstate railroad system, the railroads and the FRA have their hands full monitoring the system’s condition. As part of its jurisdiction, FRA categorizes all track in six classes, segregated by maximum speed limits. They are:

Class 4: 60 mph for freight, 80 mph for passenger. This is the dominant class for main-line track used in passenger and long-haul freight service. Examples are most of the suburban trackage of Chicago’s Metra commuter railroad, including its own Rock Island District west of Blue Island and Milwaukee District West Line west of Bensenville (also a Soo Line freight route); plus BNSF west of Cicero Yard and Union Pacific (former C&NW) west of Proviso Yard; New England Central’s entire main line between New London, Conn., and East Alburgh, Vt.; and the Arizona & California (ex-Santa Fe) between Matthie, Ariz., and Cadiz, Calif.

Class 5: 80 mph for freight, 90 mph for passenger. This is the standard for most high-speed track in the U.S. Examples are UP’s main line between Council Bluffs, Iowa, and North Platte, Neb.; and BNSF between Fullerton and San Diego, Calif., used mostly by Amtrak’s Pacific Surfliner trains to San Diego.

Class 6: 110 mph for freight, 110 mph for passenger. This is found in the U.S. exclusively on Amtrak’s Northeast Corridor between New York and Washington, D.C. Amtrak has also received special “Class 7” status for 125 mph operation and (with the launch of high-speed Acela Express trains) “Class 8” status for 150 mph on specific segments of the corridor.

Classification of specific segments is determined by each railroad. “While there are standards that must be met for each classification, the only thing that determines the class is (maximum permissible) speed,” says English. “You might have a perfect piece of high-speed railroad and, for some reason, elect to operate it at 10 mph. Therefore, that track would be Class 1.” A decision to upgrade to a higher classification is solely a railroad’s. 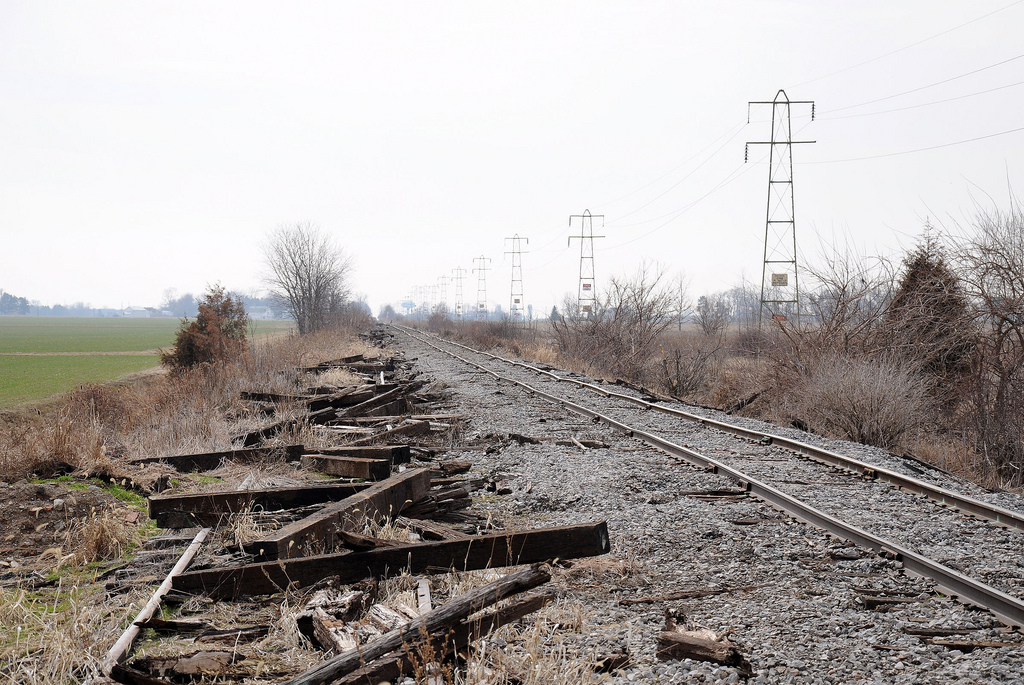 Most track inspection is visual, a product of the proficiency and judgment of the individual inspector. But the railroads and the FRA also use special high-tech equipment and inspection vehicles to test aspects of track condition which cannot be detected by a simple visual review, notably track geometry and internal rail defects. Federal law requires annual internal rail inspection for all track in classes 3 through 6 subject to use by passenger trains.

Most of the Class 1 systems have their own track geometry cars, used to monitor gauge, alignment, and profile. Some carriers have their own rail detection vehicles. Most, however, relay on outside contractors for rail inspection. The best-known is Sperry Rail Service, whose yellow detector cars and trucks have been a fixture on American railroads for decades. These companies use a variety of ultrasonic, induction, and other techniques to check rail integrity.

FRA has its own inspection vehicle, a track geometry car that is kept operating 12 months a year over 25,000 to 30,000 miles of track. Using information provided by field people, the agency puts together an annual schedule for the car designed to target various railroads and regions.