Railroads leave us clues about their past 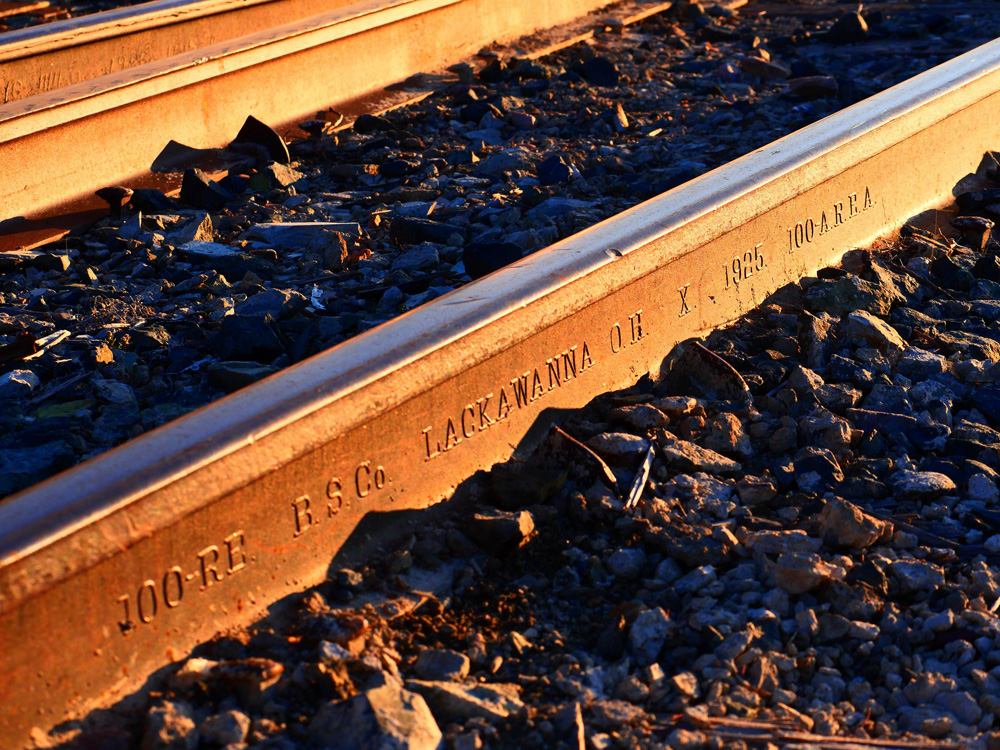 From signs that denote locations from terminals to speed limits signs, railroads leave us clues about them and how they operate.

These clues can be hard to see because they are often covered with rust, mud, or dirt. For instance, the side of a railroad rail has identification markers that reveal how old the rail is and, in some cases, can tell you the month of manufacture. However, you will need to be able to decode these identifying marks.

The rail identification marks are readily visible on the web side of the rails and denote the size of it, the manufacturer, and the date of manufacture. Some rail manufacturers may have other markings or symbols to further classify their product. The most likely place to find old rail still in use is in yards, secondary or short lines, and on old industrial spurs.

If you look, you may just find a location where rail was manufactured over a century ago and is still in use with modern heavy locomotives and cars. As rail gets upgraded and replaced, some older rail may be reused on another portion of the railroad. So, a date on a rail could have been in service elsewhere on the railroad or on another railroad if it was sold.