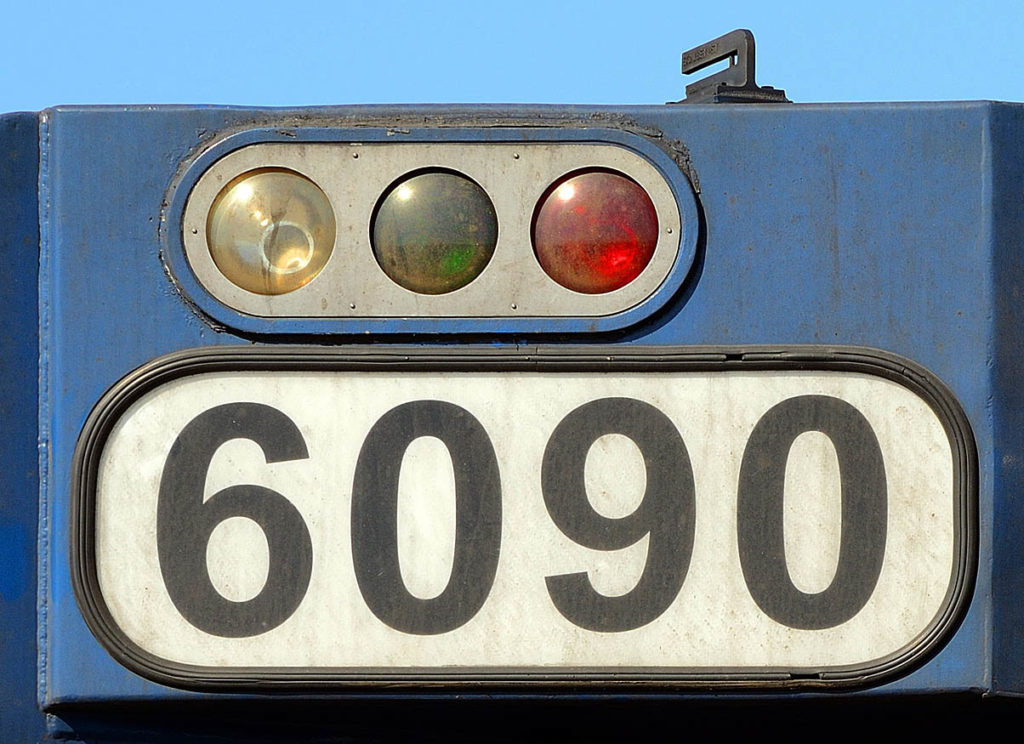 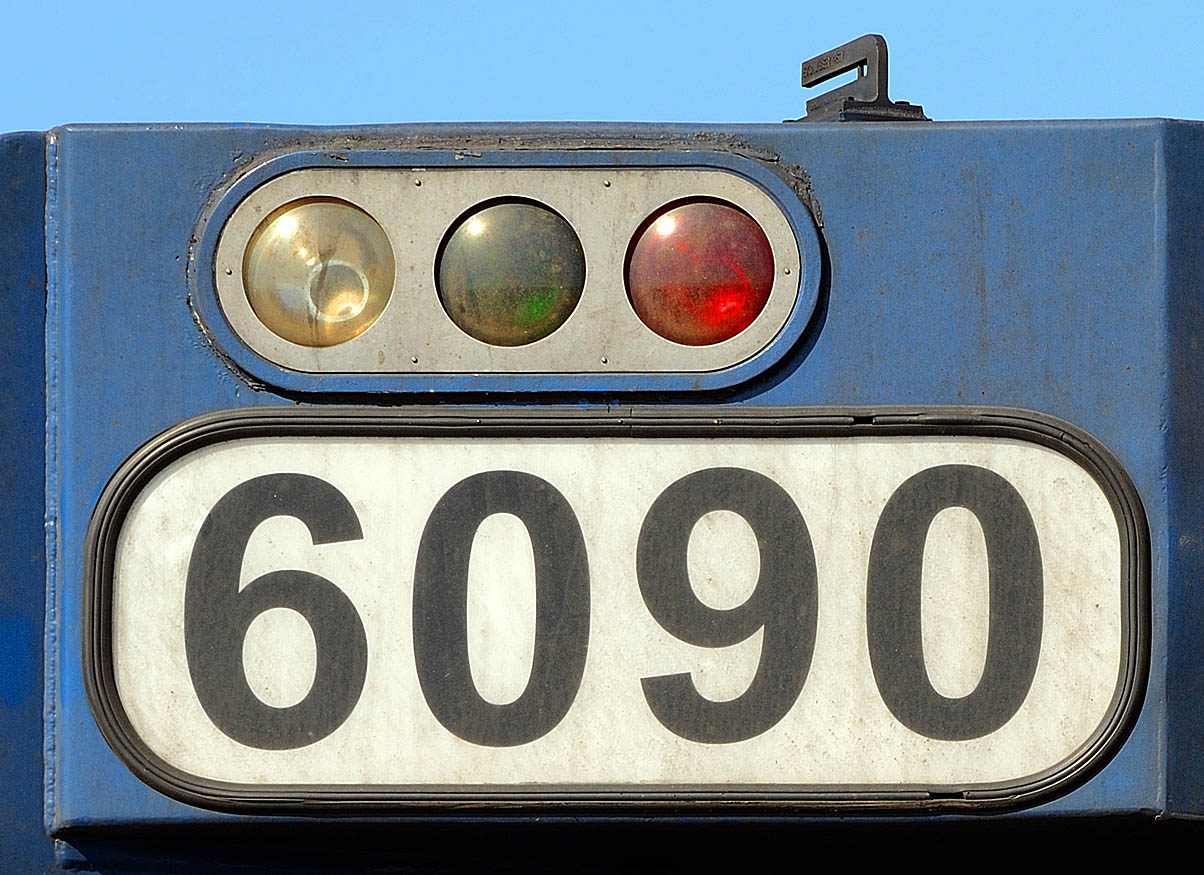 U.S. railroads used a single light and outer lens, with colored lenses in between that could be changed as needed. Canadian roads used three separate lights; on diesels these were often located near the numberboards on the front of locomotives.

The purpose of classification lights was to help identify the train on which they were displayed. The three colors and their meanings were as follows:

White. Indicated an “extra” train not shown in the timetable. For much of railroad history, train-movement authority was granted by timetables. If a train was listed in the timetable, it had the authority to operate according to its printed schedule. Deviations from the timetable, such as a train running late, were handled with train orders from the dispatcher. Under this “timetable-and-train-order” system, it was important that trains kept as close to schedule as possible, and that any special trains not shown in the timetable be clearly identified as such with a white light. Many freight trains operated as extras, and thus carried a white classification signal.

Green. Indicated that, while the train displaying the lights was a regularly scheduled one, a second section was following behind it. This was done, for example, when ridership demand exceeded the capacity of a single passenger train. If there were too many passengers for a single section of, say, New York Central’s 20th Century Limited, a second section was operated, and, if needed, a third, fourth, fifth, and even sixth. The engine of each section except the last would display green lights. While each section was a separate entity, the timetable’s “train 25” would not be considered to have passed a given point until the last section of the train had gone by. For operational convenience, special trains that otherwise might have carried white “extra” signals were sometimes operated as advance or second sections of regular, but unrelated, trains.

Red. Indicated the end of a train. A train, be it a single engine, a group of engines, or an engine(s) with cars, must have a marker on the rear end. In the (relatively rare) situations when the last element in a train would be a locomotive, the red lights would be lit.

The timetable-and-train-order system has been replaced by other forms of movement authority, and classification lights are no longer used, although older locomotives still have them.

Some railroads (including Amtrak, and New Jersey Transit) still use red marker lights, but most have done away with the extra items and just use the headlight on a trailing locomotive as a marker.

Several railroads over the years have elected to equip their locomotives with emergency lights, which activate when an emergency brake application is made. The Milwaukee Road, for example, had gyrating red lights which the engineer manually activated in the event of an emergency stop. Amtrak’s F40PH-2s sported a small red lens front and center of the engine between the numberboards that activated automatically in a flashing mode when put into emergency.

On Amtrak’s modern 800-series P40 Genesis diesels, the middle of the three small openings in the carbody above the windshield houses the red light; the outer two house strobe lights that flash when the bell is rung. (On older power, the strobes are separate elements located on the roof.)

Most Amtrak units also have two red marker lights, which are lit when the unit is on the trailing end of a train; twin-beam headlights and two ditch lights are also provided.

The F59PHI’s used on West Coast corridor trains sport a unique emergency flasher/marker arrangement: Of the two red lights found just inboard of the ditch lights, one is the emergency flasher, the other is a marker light.

Amtrak’s newest GE power, the 100-series P42s and 700-series P32AC-DMs, lack both the red emergency light and the twin strobes.