Home / Train Basics / ABCs Of Railroading / PTC timeline: How did we get here? 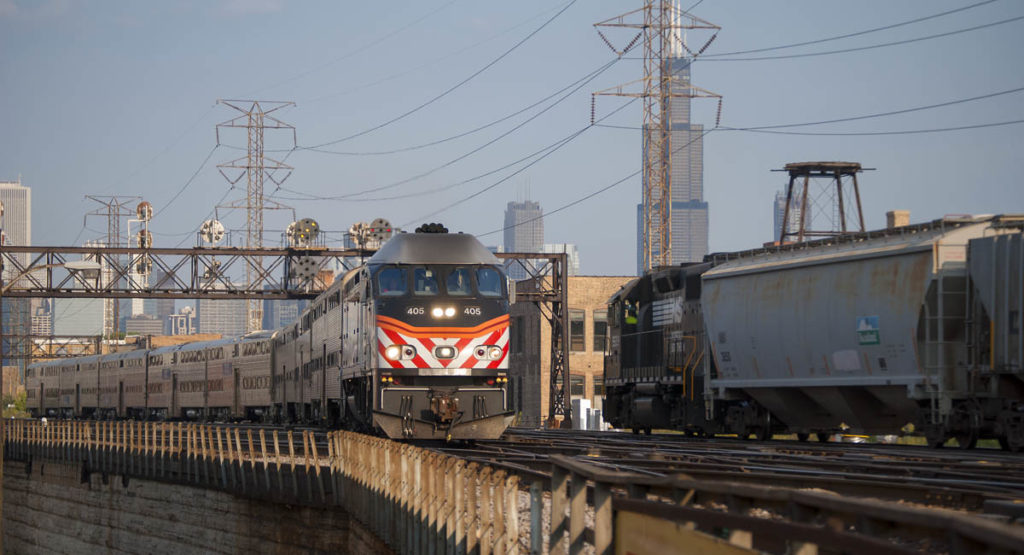 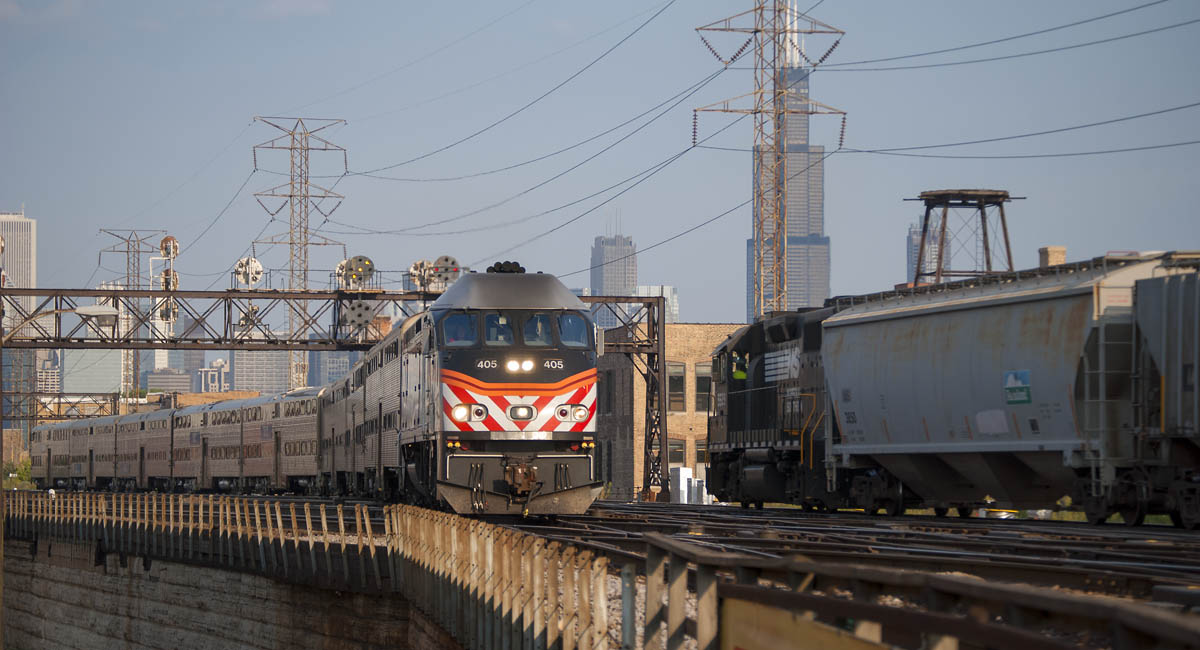 Sept. 12, 2008 – Crash between Metrolink commuter and Union Pacific freight trains kills 25 people. The engineer at fault was texting and missed a stop signal. 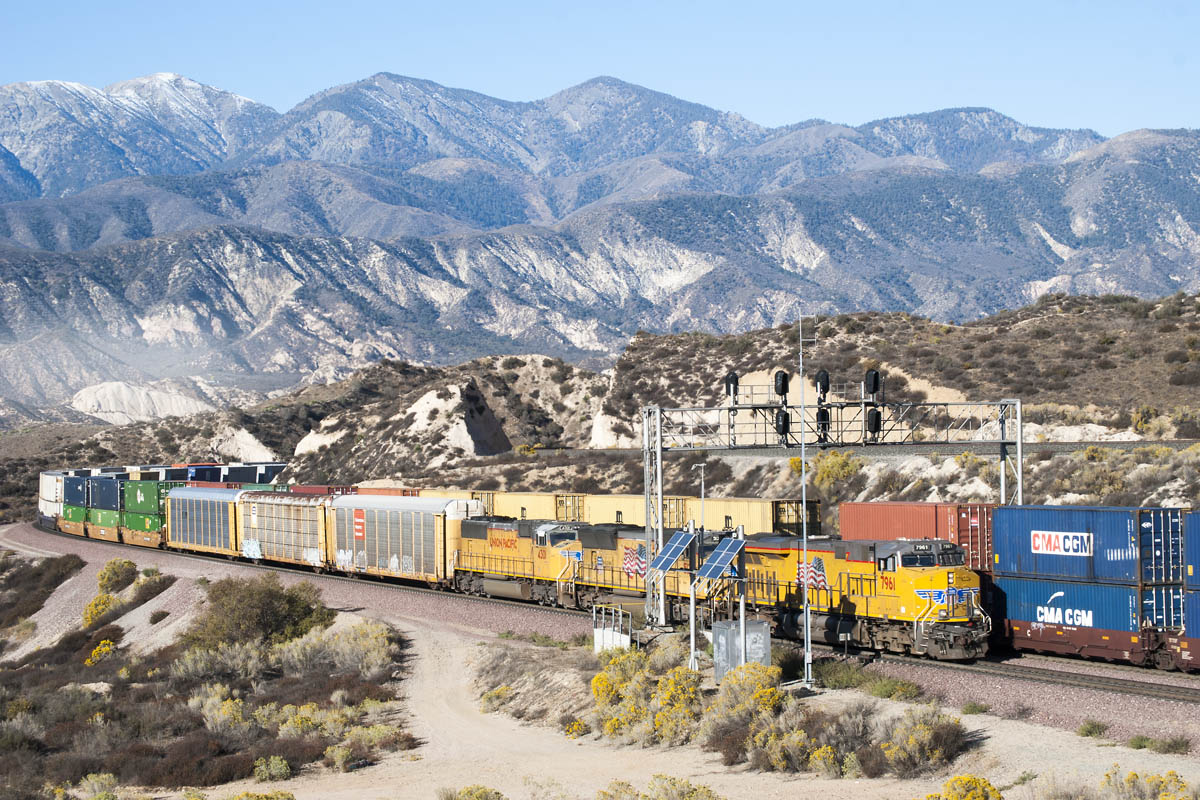 May 2013 – Federal Communications Commission tells AAR, FRA that railroads must apply for historic review of every PTC radio tower. 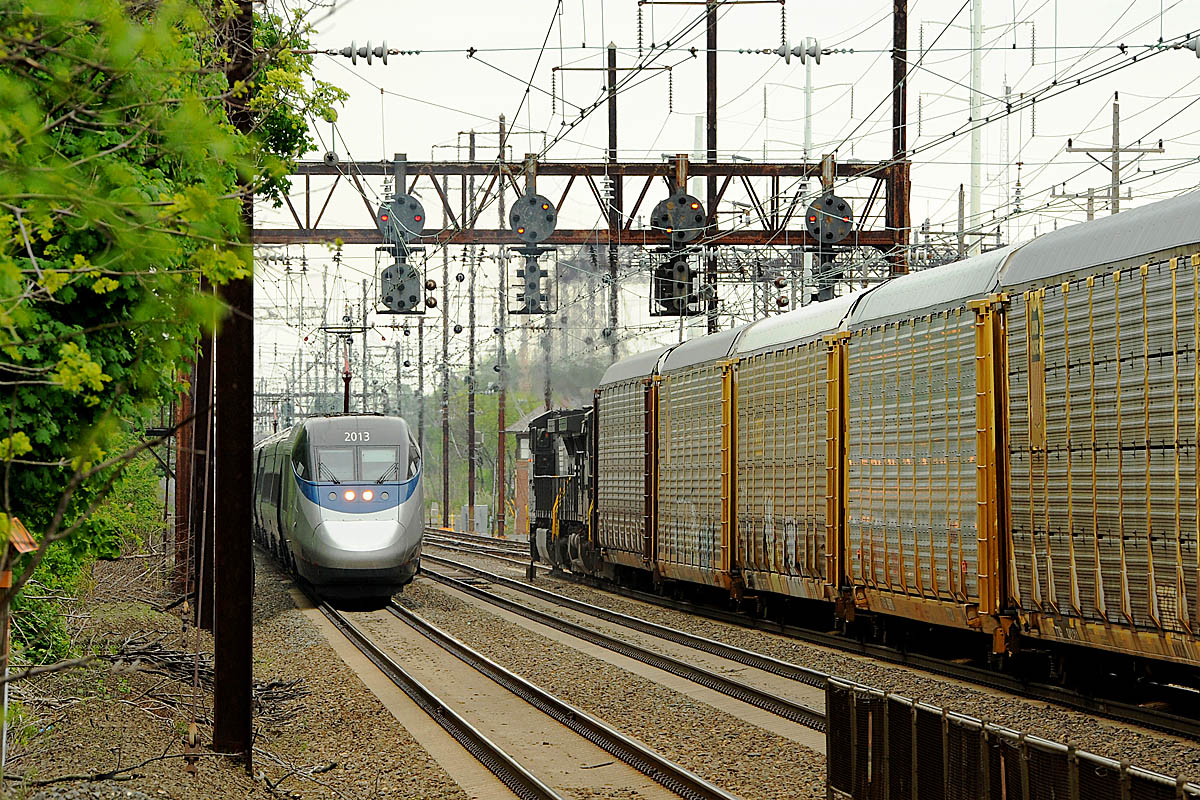 May 2016 – National Transportation Safety Board Vice Chairman T. Bella Dinh-Zarr urges colleagues to cite the absence of PTC as a second “probable cause” of the Amtrak train No. 188 derailment in May 2015. Board opts to list lack of PTC as a contributing factor to the accident.

March 2018 – A letter from Amtrak’s Director of Government Affairs Patrick Edmond sent to lawmakers raises the possibility that, even though positive train control is not required by the Federal Railroad Administration on the portion of the route only traversed by the Southwest Chief, Amtrak would require such technology for future operations.

For more on many of the incidents mentioned here, pick up the Train Wrecks Vol. 2 special issue, available now.

2 thoughts on “PTC timeline: How did we get here?” 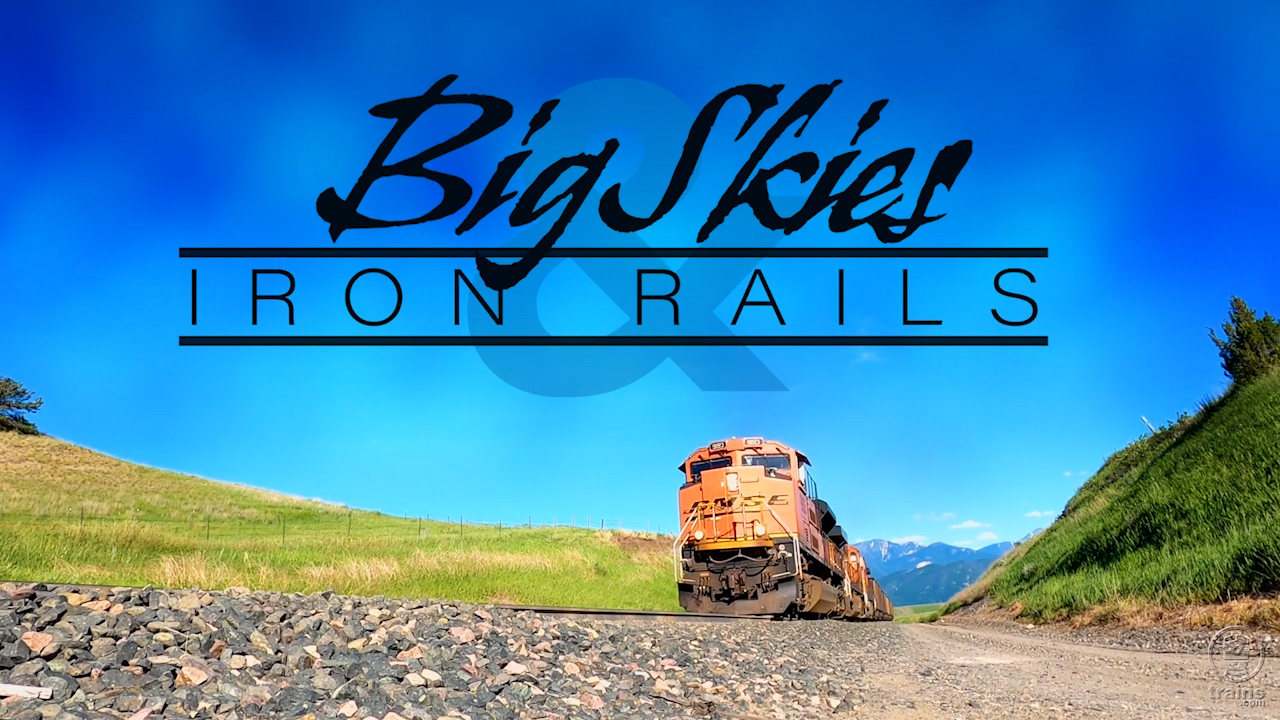 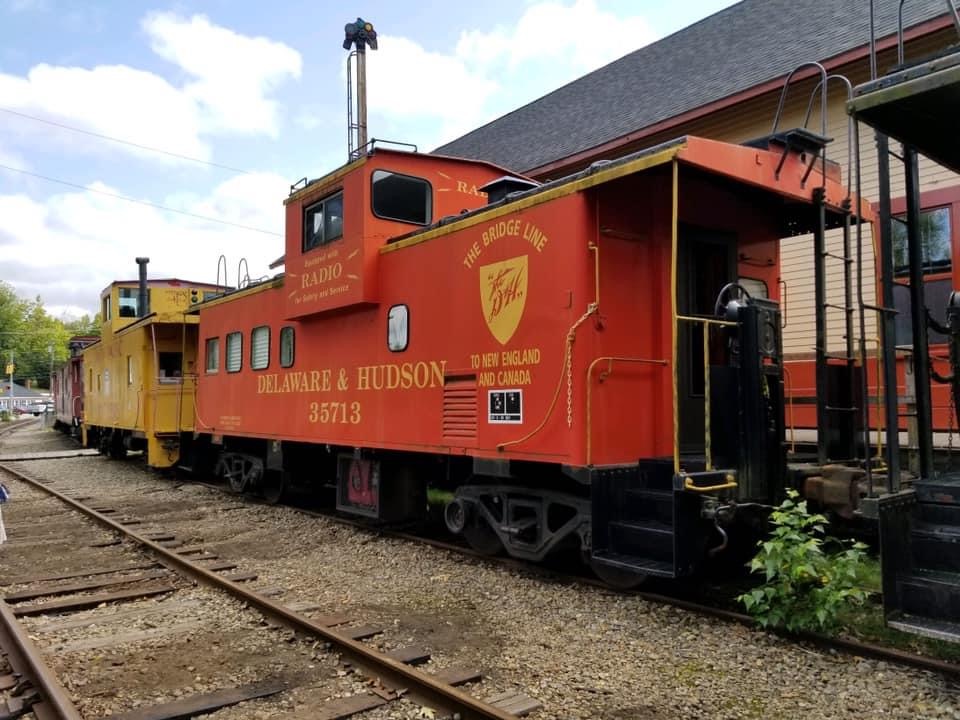