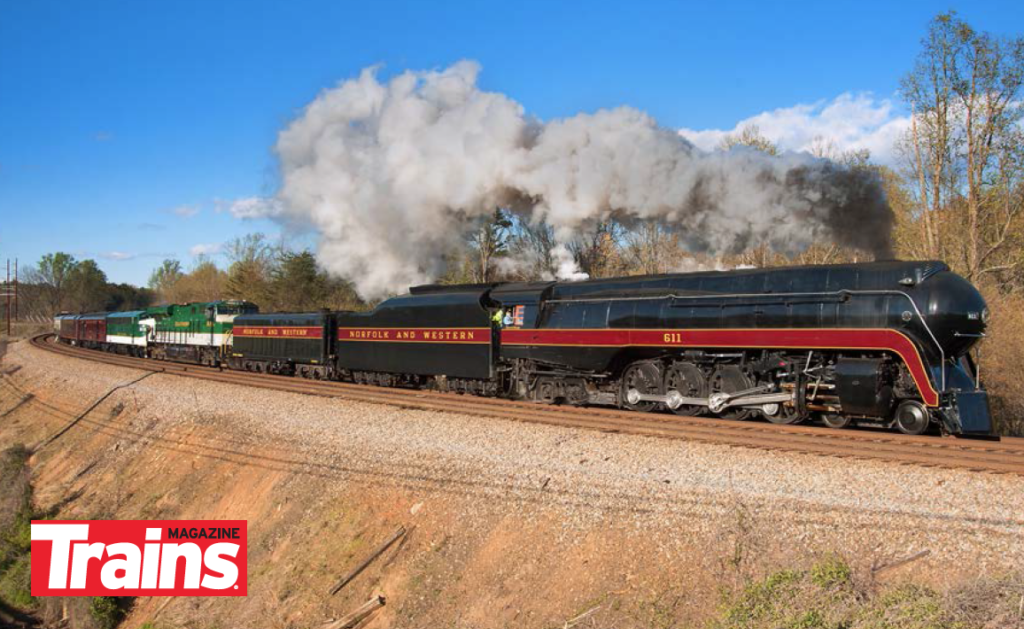 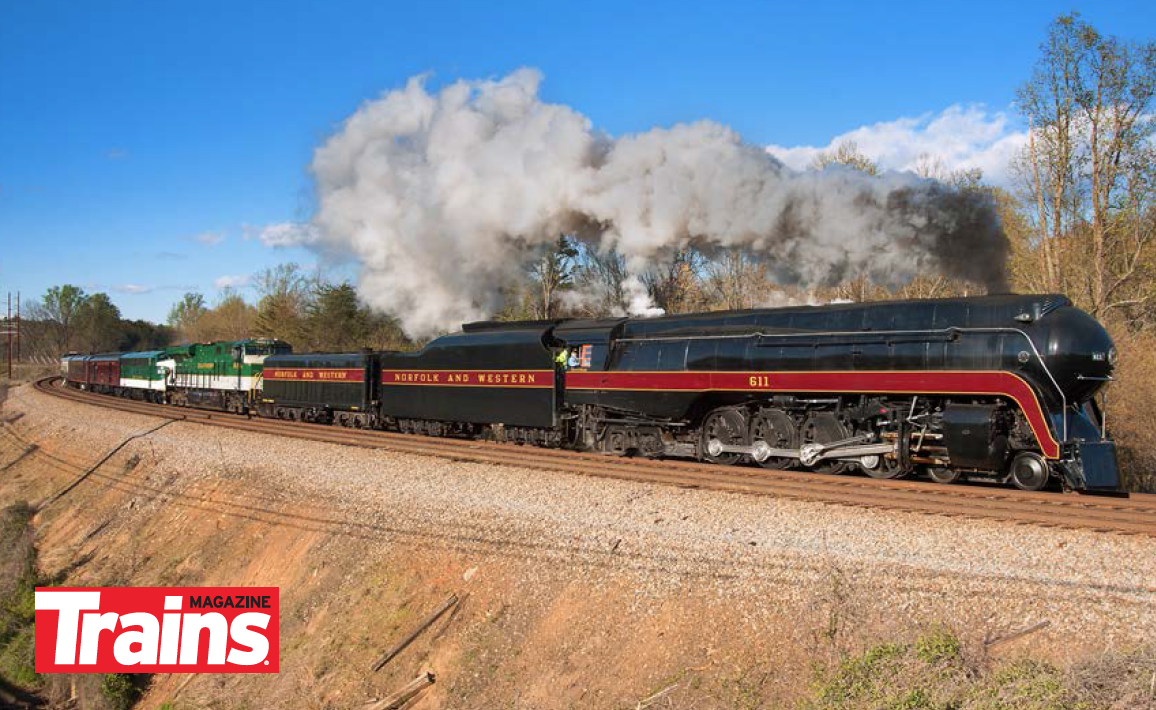 •OPERATED ON: Most sizable railroads that provided fast freight and passenger service

•KNOWN FOR: The ability to pull heavy trains at speed.