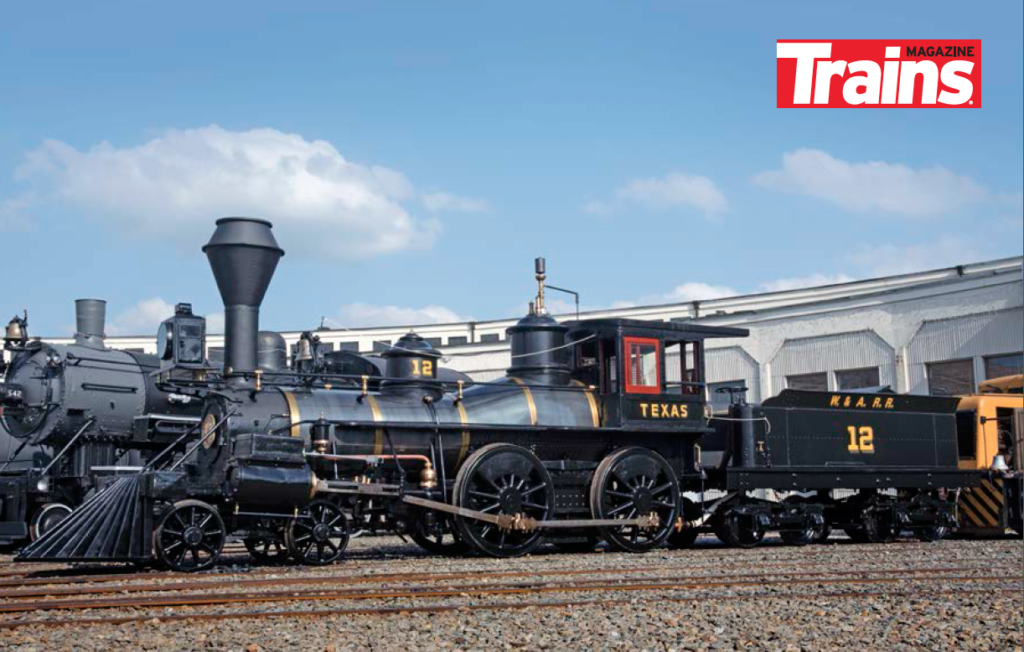 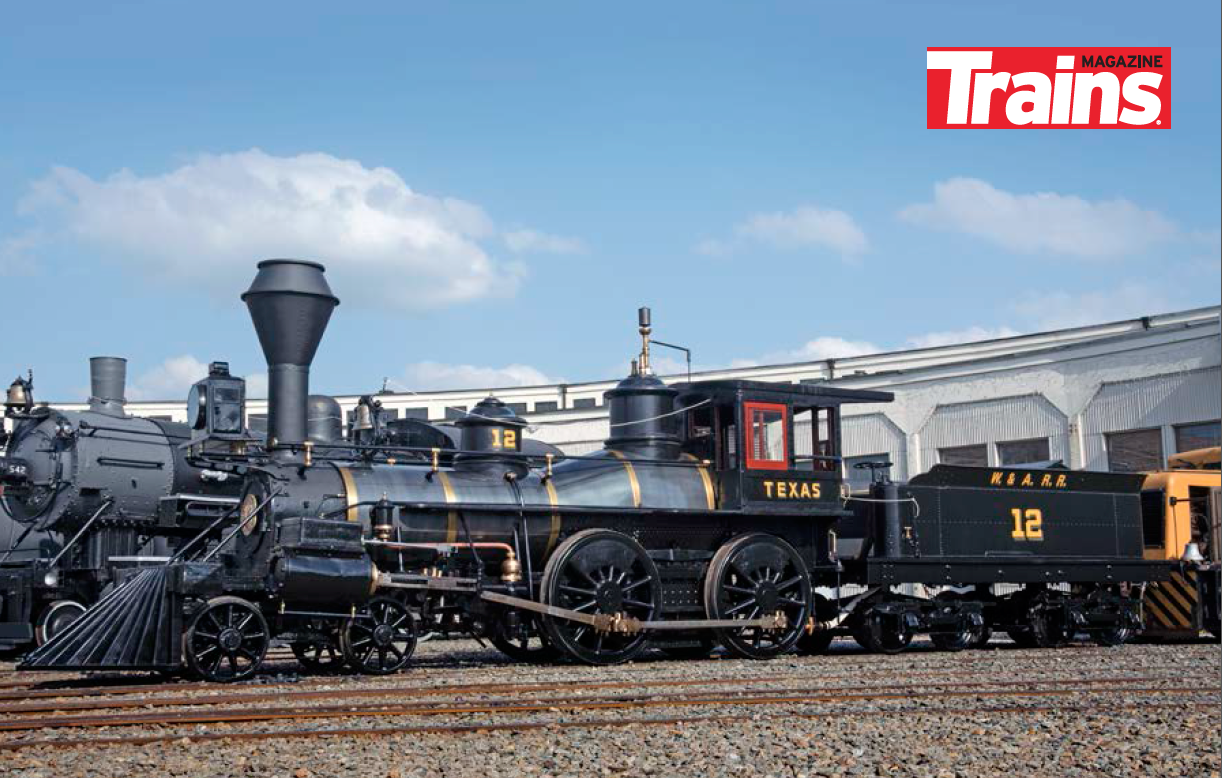 •OPERATED ON: Nearly all North American railroads during the mid-1800s

•KNOWN FOR: Served North American railroads during the 19th century. Famous examples of the 4-4-0 include The Texas and The General, used in Andrews’ Raid during the Civil War and Central Pacific’s Jupiter and Union Pacific’s No. 119 in the Golden Spike ceremony on May 10, 1869.

•STATUS: Remaining models in museums and a few in operation