Locomotive columnist Chris Guss gives an overview of how to store diesel locomotives in North America. 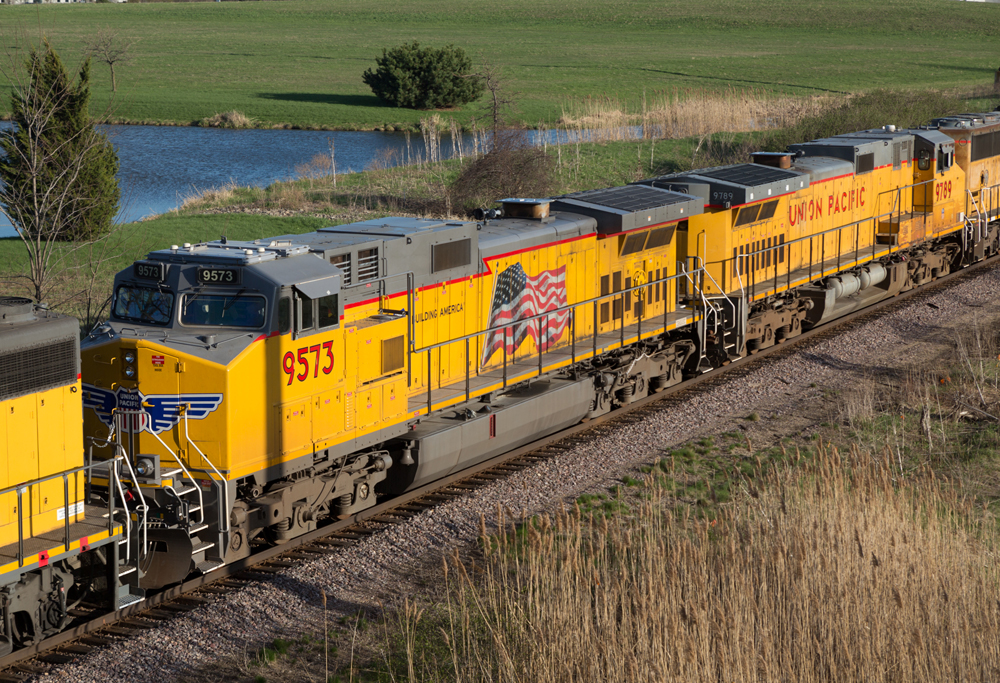 How to store diesel locomotives: The changing traffic levels of a railroad can affect the number of locomotives it operates. Outside of the effects of Precision Scheduled Railroading, which significantly reduces how many locomotives are needed, other factors such as losing a major contract to haul goods or the end of a cyclical demand, like a grain harvest, will often force locomotives to be stored.

When the need to store power arrives, a railroad will typically look at its fleet to determine which engines are the best candidates for storage. Different criteria are typically considered: locomotive age, performance and reliability of certain models, or the current need for a particular locomotive type. Typically, models not needed or older fleets of locomotives with reduced reliability will be stored first.

When a group is selected for storage, the locomotives must be properly setup for the idle time. Different lengths of storage will trigger various actions. A group of locomotives headed to short-term storage may require fewer steps to prepare verses a unit headed into long-term storage.

Steps taken to prepare a locomotive for storage:

• One of the most important steps is draining fluids and condensate from various systems. Example: most locomotives use plain tap water in the radiator system since water is a better heat transfer fluid than a glycol-based antifreeze solution. Should this water freeze while the unit is in storage serious damage may result.
• Placing a cover over the engine’s exhaust prevents rainwater or other objects from accumulating in the exhaust system.
• The locomotive’s batteries will be disconnected. Batteries may be removed and used elsewhere in a railroads fleet if long-term storage is planned.
• The cab will be prepared and secured, with the doors and windows locked to prevent vandalism.
• Fuel tanks are drained, retaining several hundred gallons with a stabilizer added to the remaining fuel.
• The covers for various components are checked. Radiators and other openings may be covered to keep wildlife, moisture or other objects out of the locomotive.

Railroads must also select a suitable storage location where the locomotives will be parked. Tracks may be available for storage at or near the shop that is preparing the units, making it convenient when the time comes to reactivate them. If the railroad doesn’t have storage close to the shop, mechanical forces will move locomotives dead-in-train to another location. When this happens, the tendency is to dispatch large groups of units at once in a special move.

One thought on “How to store diesel locomotives in North America”