Today’s Roosevelt Road is a wonderful place to watch passenger trains. More than 1,000 trains a day from Amtrak, Chicago Transit Authority, Metra, and South Shore cross the busy thoroughfare. The area provides a safe venue for watching and photographing trains in an urban environment.

TRAIN WATCHING
Roosevelt Road offers overhead views of three rail corridors and the Amtrak and Metra yards at Union Station. Rail traffic is constant throughout the day, but it is busiest during the morning and evening weekday commuter rush periods. Current Amtrak, Metra, and South Shore timetables are invaluable here.

Railroad fans traveling to Roosevelt Road have many options at their disposal. South Shore, Metra, and the CTA all have stations convenient to Roosevelt Road. The new shared Metra Electric District and South Shore station is called Museum Campus/11th Street and is located one block north of Roosevelt. The CTA stop serves the Red, Green, and Orange lines and is located on Roosevelt Road between State Street and Wabash Avenue. Visitors arriving at Union Station or Ogilvie Transportation Center by Amtrak or Metra can make the short walk down Canal Street; take a 157 bus, which comes within a block of Roosevelt Road; or walk to the Loop and take CTA south.

Because of the commercial development, many of the personal safety concerns once associated with the neighborhood are largely obsolete. Visitors should always exercise due diligence when in crowded or unfamiliar places, but the Roosevelt Road neighborhood is among Chicago’s safest.

FOR YOUR FAMILY
Nearby amenities include numerous restaurants and retail establishments stretching along Roosevelt Road from the Dan Ryan Expressway to Michigan Avenue. Also nearby, at the east end of Roosevelt on the lakefront, are Grant Park, the Shedd Aquarium, the Field Museum, and Soldier Field. 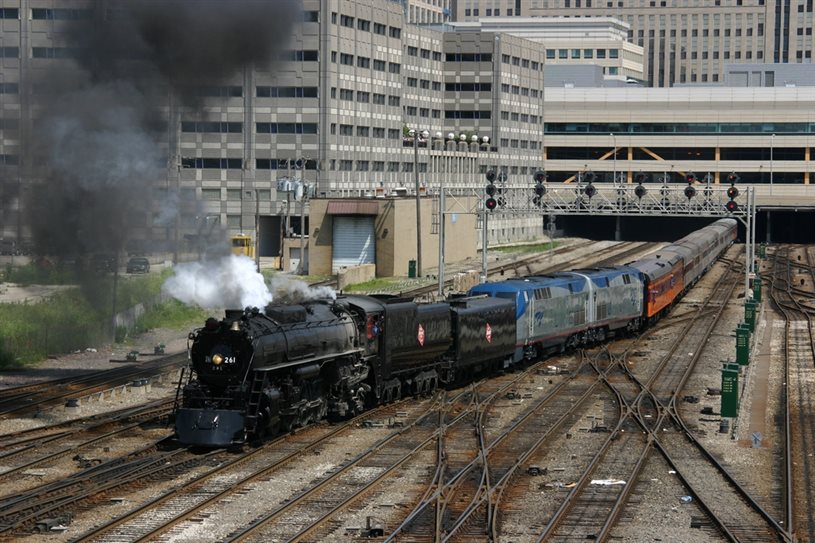 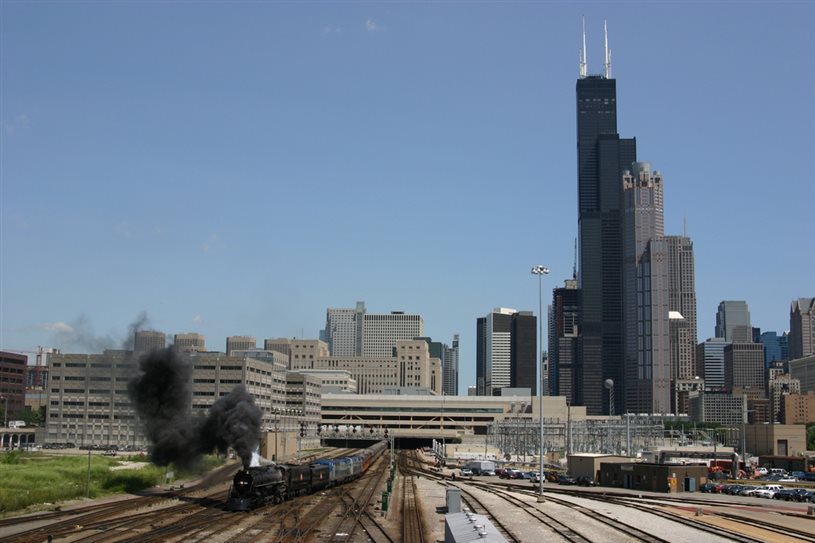 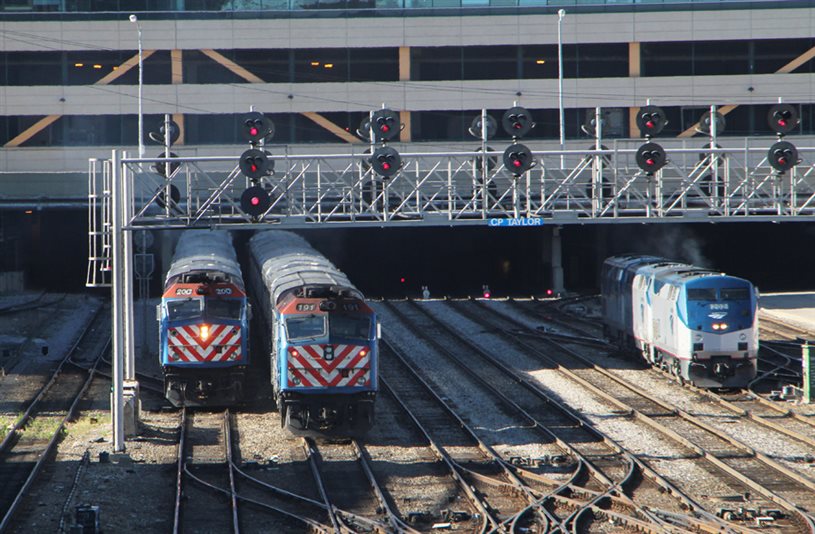 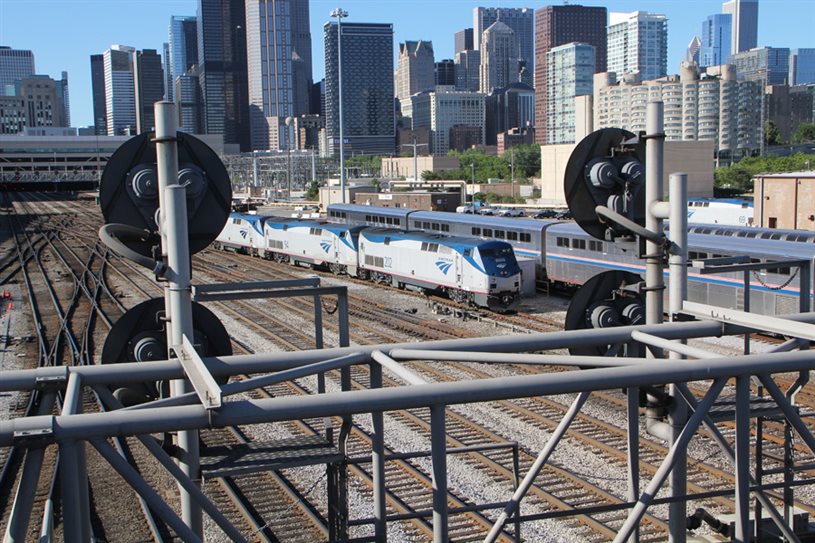 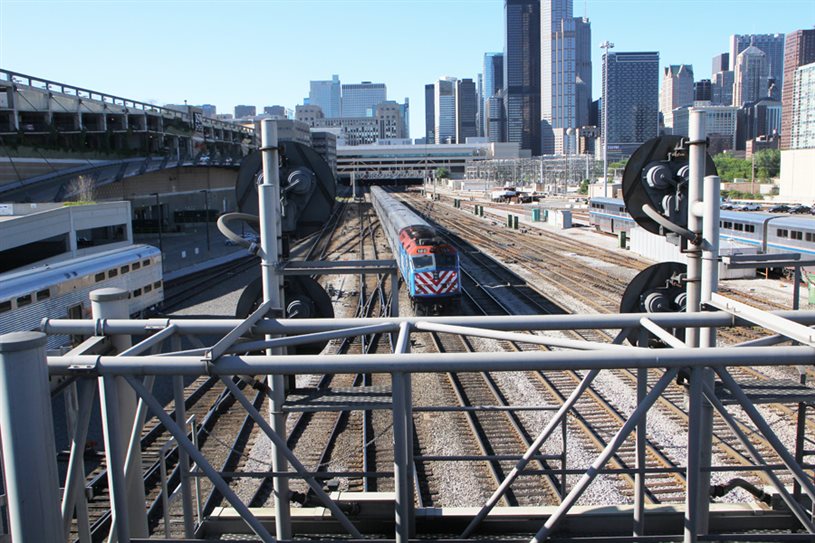