Trains editors list their top 17 railroad locations in the American Midwest to watch, ride, or celebrate railroads, railways, and trains 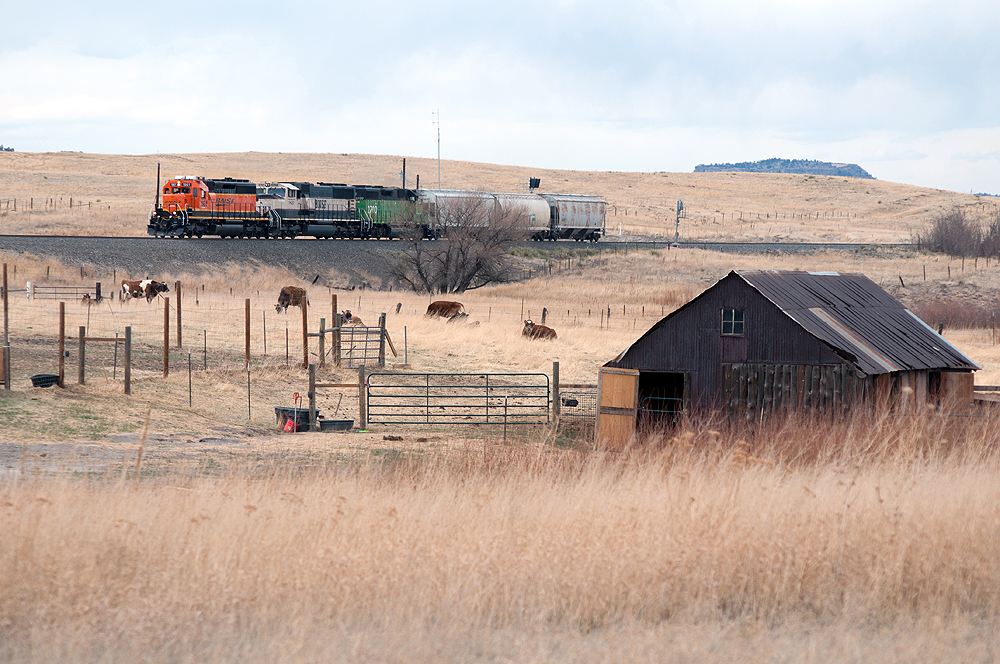 An unusual, short, BNSF Railway train heads south on the Joint Line between Denver and Pueblo, Colo.
Trains Staff
A version of this article was originally published in the November 2015 issue of Trains.

6 THE JOINT LINE Jointly operated main lines of BNSF and UP between Denver and Pueblo, Colo., in a model railroad-like setting with heavy tonnage. 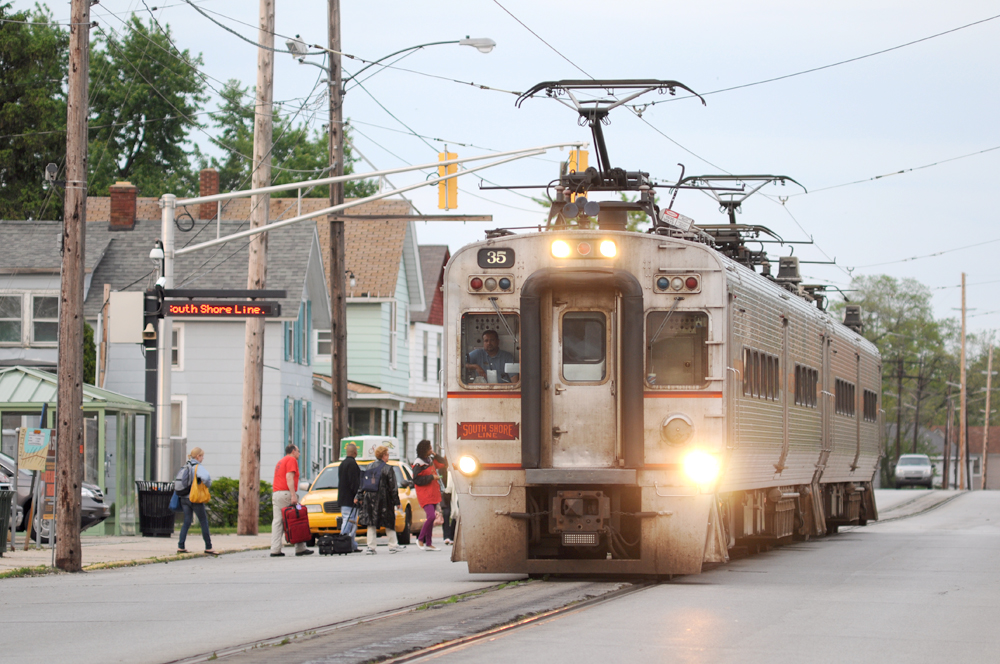 9 UNION PACIFIC MUSEUM Only corporate-sponsored railroad museum, where the UP began in Council Bluffs, Iowa. 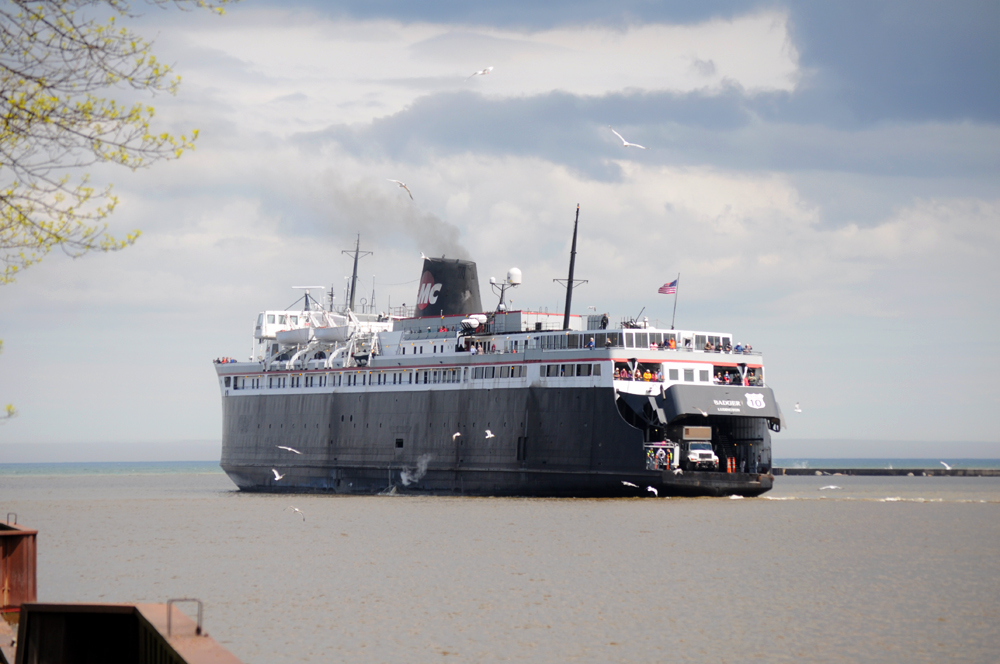 13 PULLMAN, ILL. Most of the Landmark Pullman factory is gone but George M.’s utopian employees village remains. A study in corporate paternalism.

14 VAUGHAN, MISS. Site of the infamous April 30, 1900, wreck of John Luther “Casey” Jones. Former Illinois Central. There is also a museum nearby.

15 PINE JUNCTION, IND. Ghosts of the Pennsy and the New York Central duke it out in northern Indiana as NS and CSX rush to and from the Windy City.

17 CINCINNATI UNION TERMINAL A 1933 building, now also a museum, is largest half dome in the western hemisphere. And it still serves Amtrak!

12 thoughts on “17 railroad places you need to visit in the Central U.S. or Midwest”