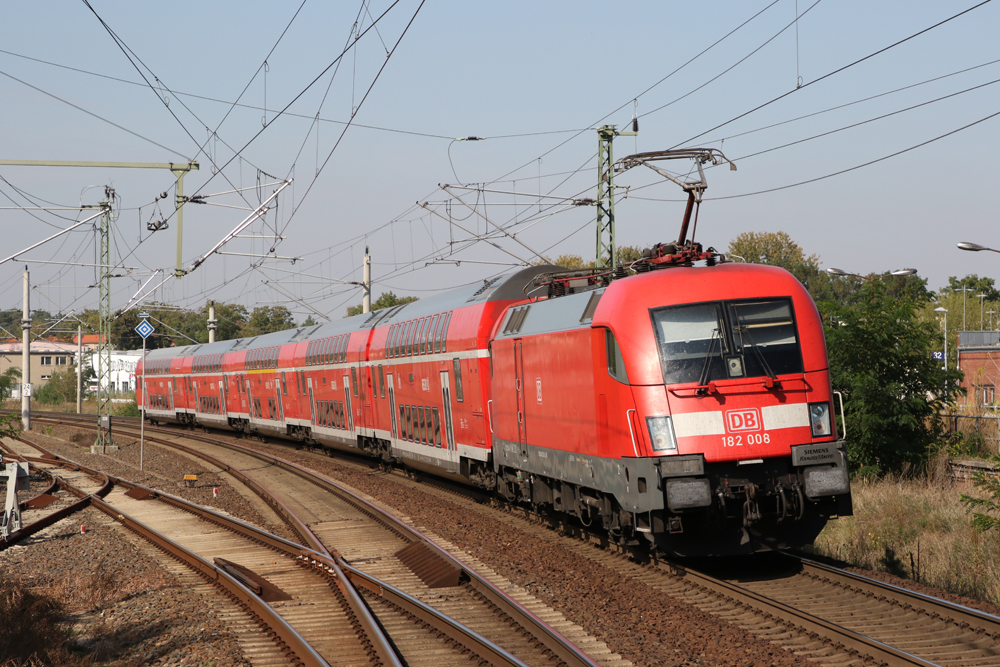 BERLIN — Electric vehicle maker Tesla, which is building a new “Gigafactory” east of the German capital, has bought the rail line connecting the site to the German rail network and plans to offer passenger trains timed for its employees shift changes.

The short rail line — about 3 miles long — was bought from an independent German rail infrastructure holding company and gives Tesla direct connections to the Deutsche Bahn-owned mainline that links Berlin with Poland. The rail line has been used during building of the factory to bring in construction materials, and will be used once the factory is fully open to dispatch or receive up to six freight trains a day.

Tesla is building its first European factory at Grünheide, east of Berlin. It is located in a forested area used before 1990 by the former East German secret police, the Stasi, as a training base, as well as housing a facility where all parcels from abroad were opened prior to delivery to check for prohibited items.

Once in full operation, the Tesla factory is expected to employ around 10,000 people working three shifts 24 hours a day. While many of those people will likely drive to get there, a large number, especially those living in Berlin itself, will come by train. A nearby Deutsche Bahn station at Fangschleuse, served by regular commuter rail services to and from Berlin, is to be relocated near the new factory. However, this will not happen before 2024-2025 at the earliest, so local media reports indicate Tesla plan to offer passenger trains to and from the factory. These will run from Erkner station, about 5 miles west, which is served by fast commuter rail trains on the main line, and is also the terminus of a separate, slower (all stations) commuter rail S-Bahn line from Berlin.

No date has been announced for the start of the passenger trains to the Gigafactory, which is already producing its first vehicles.