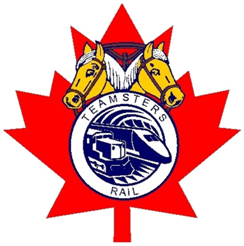 CALGARY, Alberta — Members of the Teamsters Canada Rail Conference have approved a possible strike against Canadian Pacific, the union reported to members after a strike vote concluded on Feb. 28.

Union officials said 3,062 ballots were sent out to members. While it did not report the number of ballots returned, 96.7% of those voting approved the strike.

The union is scheduled to hold mediation sessions facilitated by the Federal Mediation and Conciliation Service March 11-16, but said it would begin making preparations for a possible strike or lockout on Wednesday, March 16.

A Canadian Pacific spokeswoman told Bloomberg News that the railroad has offered a two-year contract with wage increases and agreed to 20 union demands, and that the union “appears poised to force a shutdown of the essential rail supply chain.”