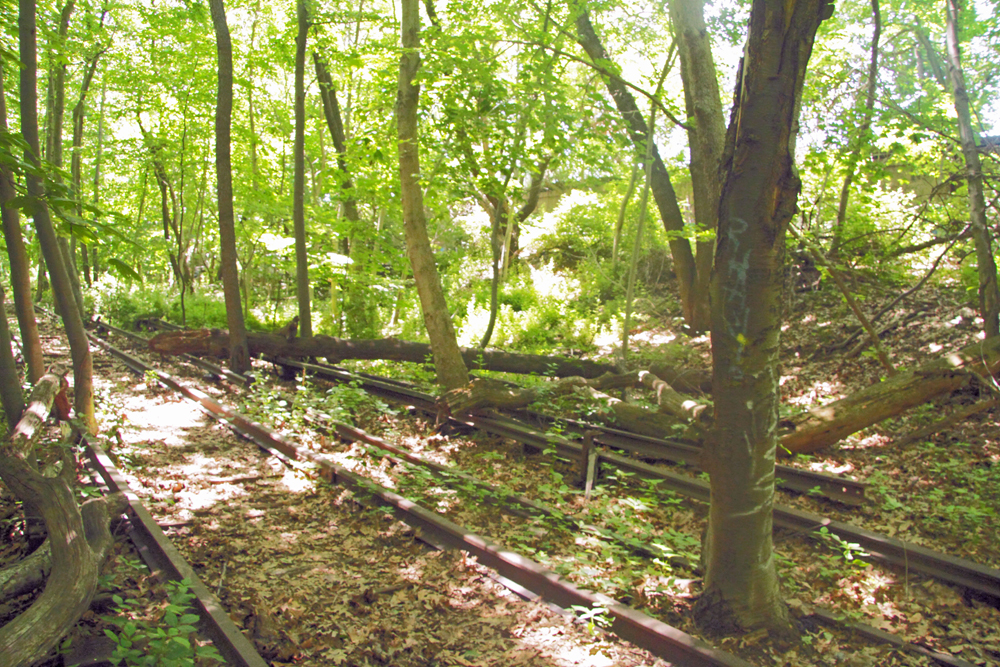 The Transportation Economics and Management Systems Inc., or TEMS, report was commissioned by the group QueensLink, which supports restored rail service. The group felt the costs for rail service presented in a 2019 study for the MTA by engineering firm SYSTRA Group seemed wildly out of line with similar projects elsewhere in the U.S., and overlooked the potential financial benefits of passenger operation on the 3.5-mile branch.

The TEMS report, available here at the QueensLink website, found previous studies indicated the project was feasible but inflated the cost from $1.8 billion to $8.1 billion by adding an unusual amount of contingency funding and using 2030 dollars (factoring in inflation) rather than current-year funds.

“The latest Rockaway Beach Branch feasibility study, the QueensLink Corridor Analysis, June 2021, reveals that the MTA seriously misled the public about the cost of construction in their own study released in October 2019,” said Rick Horan, executive director of QueensLink. “Worse, they continue to break the law by refusing to release the background data from that $930,000 study as required by FOIL [Freedom of Information Law). It’s high time New Yorkers replace this inept, secretive and corrupt agency with one that deserves our trust.”

The current effort to revive the branch is the fourth since it was abandoned. Since it began in 2016, it has been bitterly contested by QueensLink, originally known as the Queens Public Transit Committee, and a group which seeks to convert the entire right-of-way into a park. That group was supported by a New York City Department of Transportation plan for express bus service on a parallel route of Woodhaven and Cross Bay boulevards.

QueensLink has subsequently sought to merge the plans to allow the route to be used for both railway and park.

The TEMS report determined the 2019 SYSTRA study for MTA developed reasonably solid engineering costs, but that the escalation and contingency factors leading to the $8.1 billion figure are out of line with industry standards, exceed Federal Transit Administration guidance, and would not likely be accepted by the FTA.

The review suggests capital costs for the QueensLink project are likely to be in the $1.8 billion range, or $641 million per mile. Professional services and an unallocated contingency would raise costs to between $3.4 billion and $3.7 billion.

TEMS also considered the economic impacts. Through comparison with similar projects, it estimated that long-term impacts of restored rail service would include 150,000 new jobs, a $13 billion increase in personal income, and $75 billion increase in local property-tax revenue. Rail service could also save riders up to 125 hours, or more than five full days, per year.

Revival of the line would face some property challenges. A former rail yard is now youth baseball fields, and homeowners have extended their property to include some of the former roadbed.