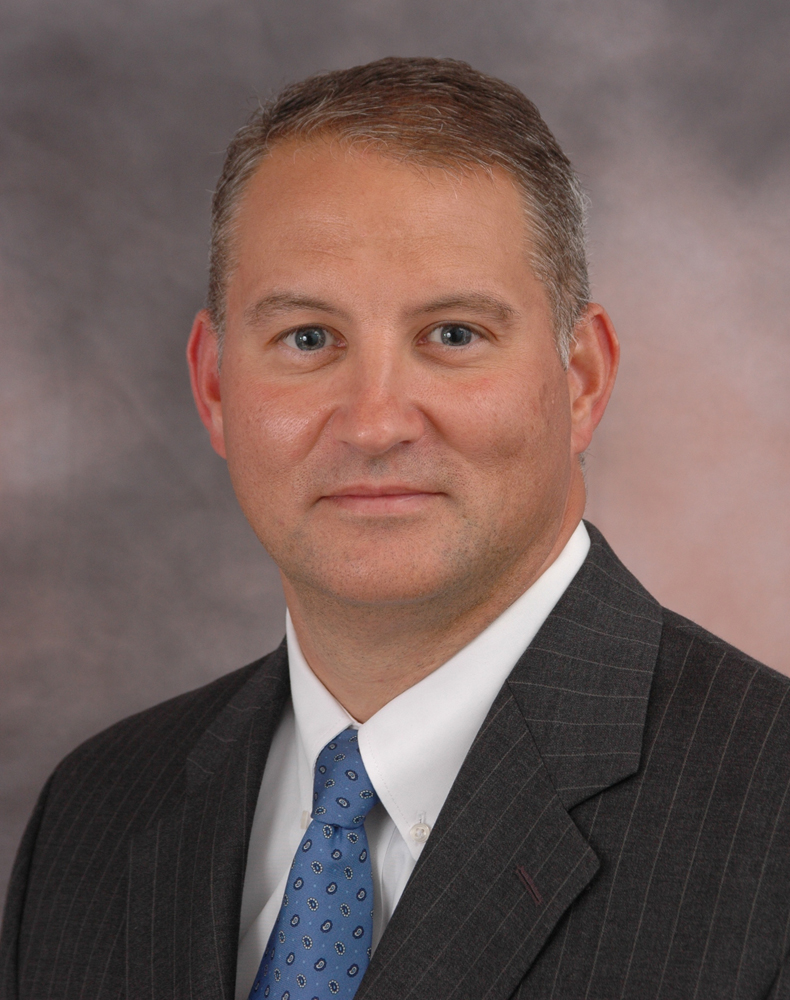 PITTSBURGH — Railroads need to collaborate and take a long-term view if they are to make the most of their traffic growth opportunities, Michael Miller, president of Genesee & Wyoming’s North American operations, told a shipper conference on Wednesday.

Class I railroads, short lines, shippers, partners, and suppliers all need to work together on solutions that can help the industry grow, Miller says.

If railroads do that, he says, they’ll be able to provide more consistent service, gain more business, and capitalize on the environmental and physical plant advantages they have over trucks. “Those are critically important to our long-term success,” Miller says.

An example, he says, is how railroads made short-term decisions to scrap freight cars as scrap steel prices soared over the past 12 months. Yet some railroad customers can’t find enough freight cars to ship as much via rail as they’d like, Miller says. So some shippers have rescued cars from scrap yards because it was cheaper than continuing to ship by truck, he says.

If the railroad industry took a longer-term view, it would better balance the interests of their partners, customers, suppliers, and investors, Miller contends.

Close collaboration with Class I railroads and other short lines has helped G&W grow.

G&W and Canadian National partner on a short-haul move of Ford auto parts between the automaker’s Buffalo (N.Y.) Stamping Plant and the Ford assembly plant in Oakville, Ontario, near Toronto.

The railroads are competitive with trucks on a haul of just under 100 miles because G&W’s South Buffalo Railway blocks the traffic bound for CN destinations in Sarnia, Oakville, and Toronto, Miller says. And that allows the cars to make cross-border Buffalo-Oakville round trips in just three days, he says.

“If our Providence & Worcester Railroad didn’t work with James Bonner at the New York & Atlantic Railroad, we wouldn’t be able to create a supply chain solution that meets the needs of our quarry customers,” Miller says. “Some days I’m hollering at Mr. Bonner and some days he’s hollering at us because our service isn’t good. But we know we have to work together to deliver that product for our customer.”

Some days some parts of the rail ecosystem will win, and other days they will lose, Miller says. But if everyone takes a longer term and more cooperative view, the industry will be better off and able to grow, he says.

11 thoughts on “Railroads need to cooperate and think long term if they are to grow, short line executive says”