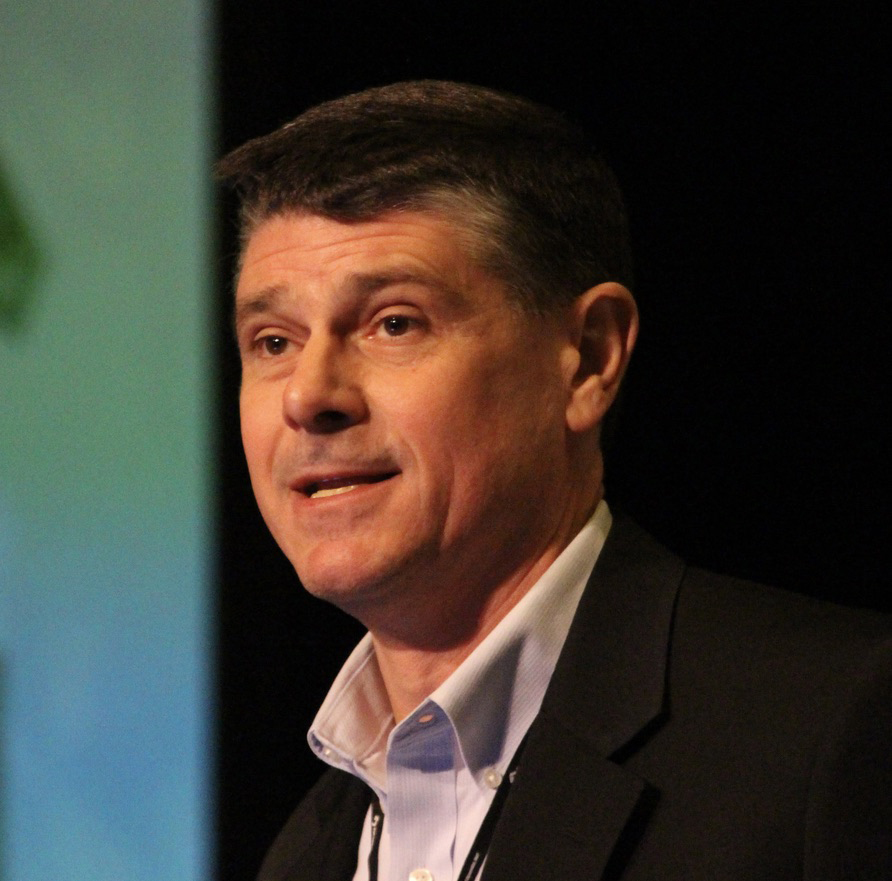 The railroad has not yet announced its full capital spending plan for 2022, after spending about $1.6 billion in 2021. But plans for infrastructure work are comparable to 2021 numbers.

In his presentation at the National Railroad Construction and Maintenance Association Conference, Boyle said plans for 2022 include six 15,000-foot siding projects, at Arabi and Fargo, Ga.; Wilton and Jackson, Ala.; Campbellstown, Ohio, and Max Meadows, Va., as well as a second main line at Calverton, Va. Those follow four 15,000-foot siding extensions completed in 2021, along with upgrades to a yard lead in Cincinnati.

“We’re focusing on corridors where we have seen significant growth,” Boyle said.

Bridge and structure work is a “large part and growing part” of the capital plan, Boyle said. “We have almost 10,000 bridges on the NS network. We have almost 50,000 culverts across the network. … It’s the oldest infrastructure we have. It’s all about first, thorough, complete inspections — you have to know what you’re up against — and prioritizing needs.” Plans for 2022 include replacement of 21 bridges and rehabilitation of 28 others; in 2021, the railroad began or completed 37 bridge replacements, 114 bridge rehabilitation projects, replacements on components of five of the railroad’s 34 movable bridges, and a significant bridge fender replacement. There were also emergency repairs required from vehicle strikes of nine roadway bridges and five barge strikes of waterway bridges.

“Whether we get hit by boats or getting hit by trucks hauling equipment, these bridge strikes are usually significant events,” Boyle said. “They take a quick response to get back to service.”

“The goal going forward is 500 or more track miles of rail for the next five years,” Boyle said, “because we know that’s an area we have to attack. And we have a plan to attack it.”