Eight-day tour, to be based in Portland, Maine, will visit a myriad of rail attractions 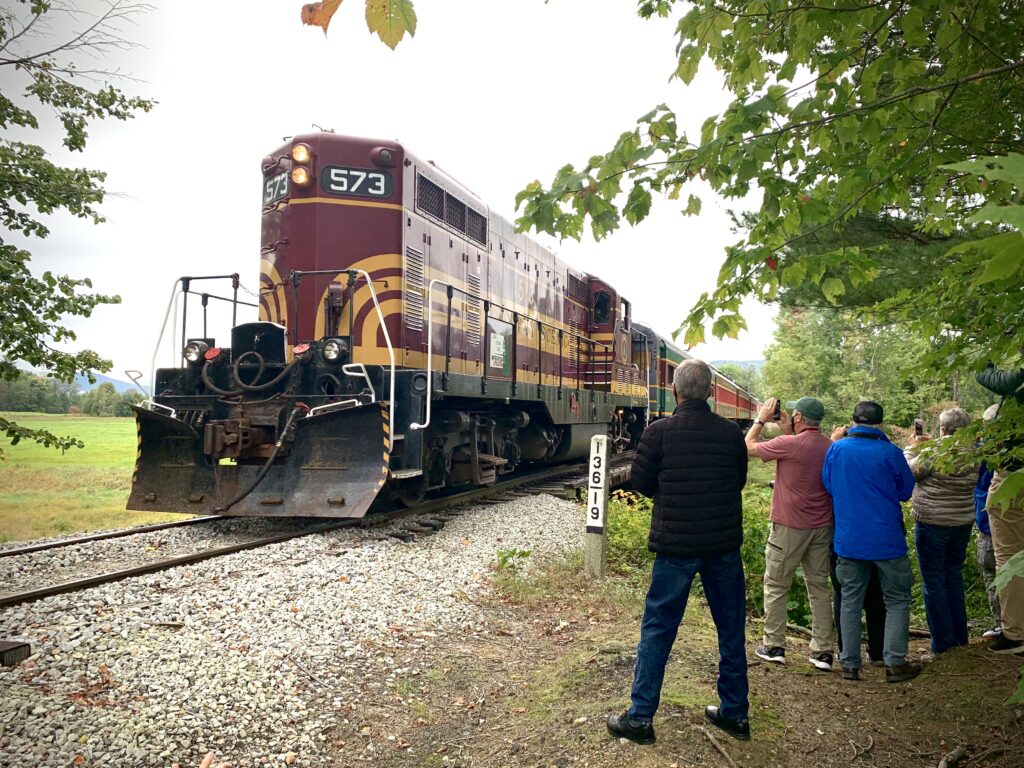 The combination of classic railroading and spectacular regional autumn color will be featured in “New England Fall Colors by Rail,” an eight-day, seven-night tour sponsored by Trains magazine and scheduled for Sept. 29-Oct. 6, 2022.

Hosted by former Trains Editor Kevin P. Keefe and conducted by Special Interest Tours, the tour will be based out of Portland, Maine, and include most of the region’s top-rated tourist railways, railroad museums, and dinner trains.

“What could be a better seasonal railroad tour than New England in the fall?” says Keefe, who served as editor of Trains 1992-2000 and thereafter as publisher for several years. He has currently returned to the editor position on interim basis. “Some of these wonderful attractions will be new experiences for me, others are like old friends. I’m looking forward to sharing them with our guests.”

Other attractions on the tour include the Maine Narrow Gauge Railroad & Museum in Portland; the Wiscasset, Waterville & Farmington Railway in Alna, Maine; the Railway Village Museum in Boothbay, Maine, including a lobster bake dinner; the Belfast & Moosehead Railroad in Belfast, Maine; the Café Lafayette Dinner Train at North Woodstock, N.H.; and a boat tour of Portland’s harbor.

Transportation between all the venues will be provided by deluxe motor coach. The tour price includes seven hotel nights and two meals daily, plus breakfast on the final day. For full details on “New England Fall Colors by Rail,” visit the Special Interest Tours website.