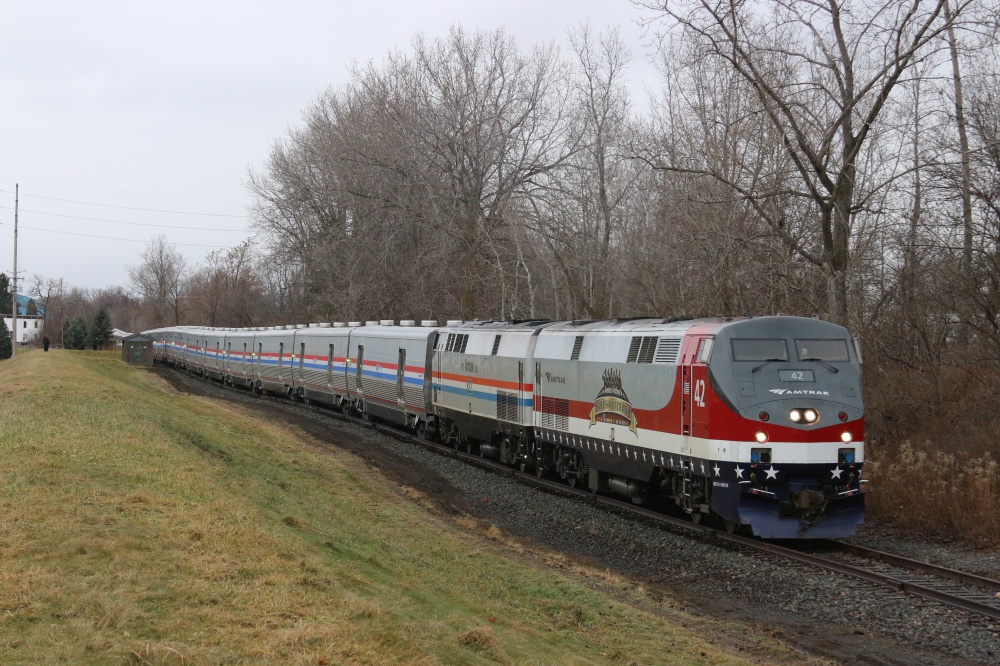 The special will then travel through New York to Philadelphia, arriving around 3:30 a.m. Thursday. In Philadelphia, two additional baggage cars that have been testing on the Northeast Corridor will be added to the train.

Around 7:30 p.m. Thursday, all 20 of the new cars will depart Philadelphia about two hours behind Silver Meteor train No. 97 through Virginia, North Carolina, South Carolina, Georgia, and Florida. The special train is expected to arrive in Hialeah around 9 p.m. Friday. 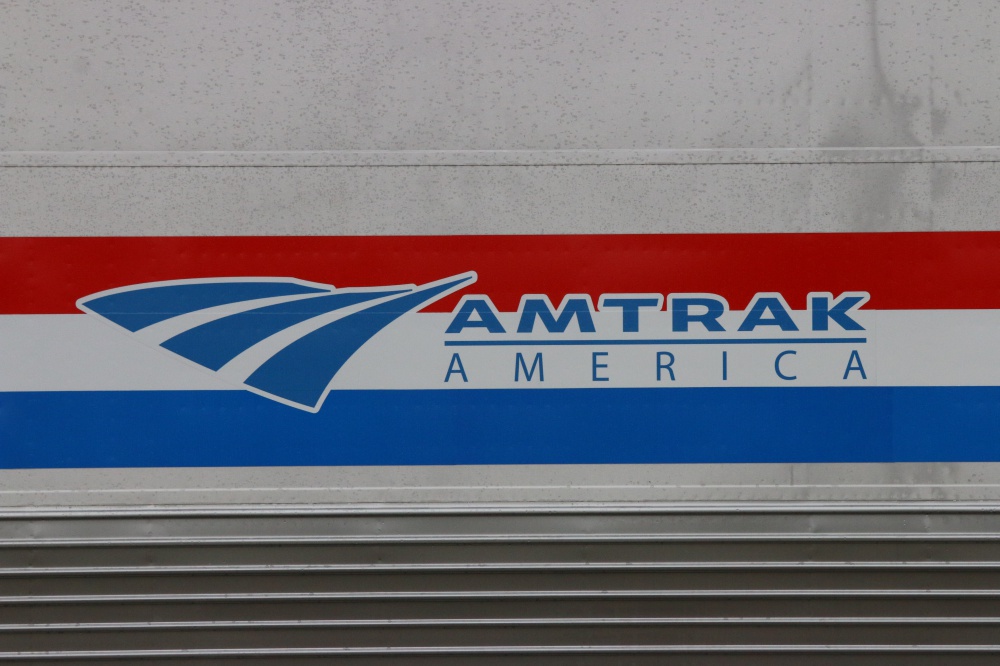 The new Viewliner cars carry the three-stripe paint scheme of the 1980s.
Don Jilson
Amtrak is encouraging media and rail enthusiasts to take photos of the special as it travels, tag them with the hashtag #AmtrakForward and share them on Amtrak’s Twitter and Instagram accounts.

After arriving in Hialeah, the cars will go through a final round of inspections before being accepted. The baggage cars are expected to enter revenue service in early 2015 and will be used on any of Amtrak’s 15 long-distance routes.

The baggage cars are part of a larger order for 130 single-level, long-distance passenger cars, including diner, sleeper, and baggage-dorm cars.