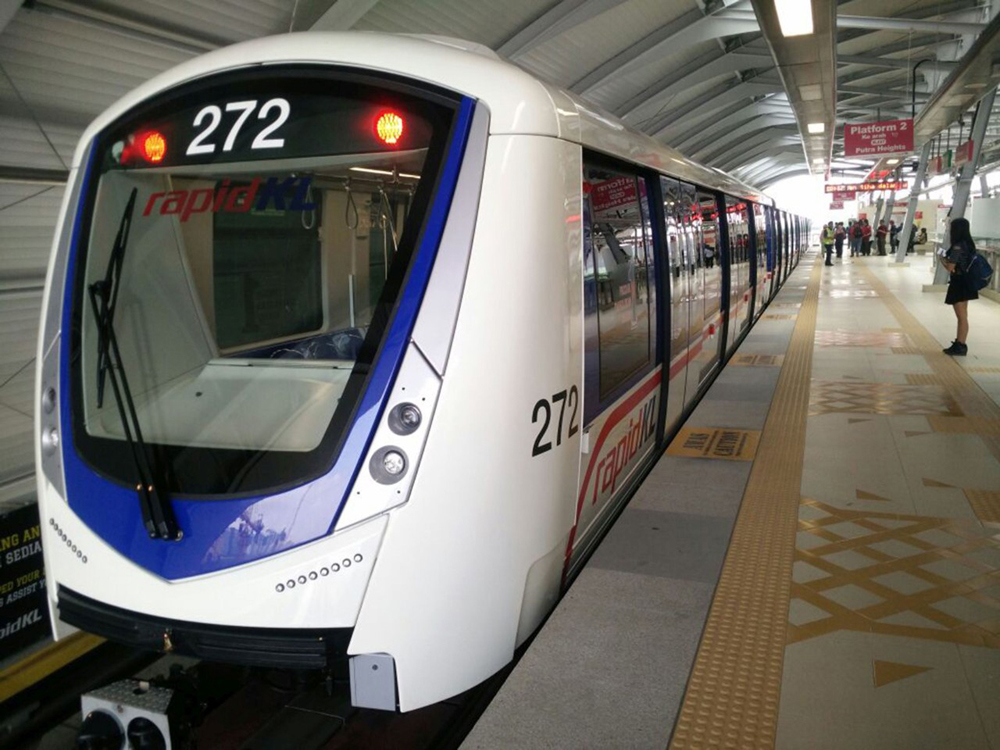 KUALA LUMPUR, Malaysia — More than 200 people were injured, 57 seriously, after a head-on collision of two light rail transit trains in Malaysia’s capital on Monday night. Reuters reports the accident occurred about 8:45 p.m. local time in a tunnel near the Petronas Twin Towers, when an empty train collided head-on with one carrying 213 people.

The Straits Times reports that the accident occurred on the Kelana Jaya line, Malaysia’s busiest, which uses autonomous trains operated from a control center. The newspaper quotes a police official, Assistant Commissioner Mohamed Zainal Abdullah, as saying an occupied driverless train struck an empty train which was being manually driven. Reportedly that train was moving after being repaired.

Malaysia’s Sun Daily reports the trains were reportedly moving at 40 kilometers per hour (25 mph), and that the nation’s transport minister will create a special task force to investigate the accident, with its report expected in two weeks.