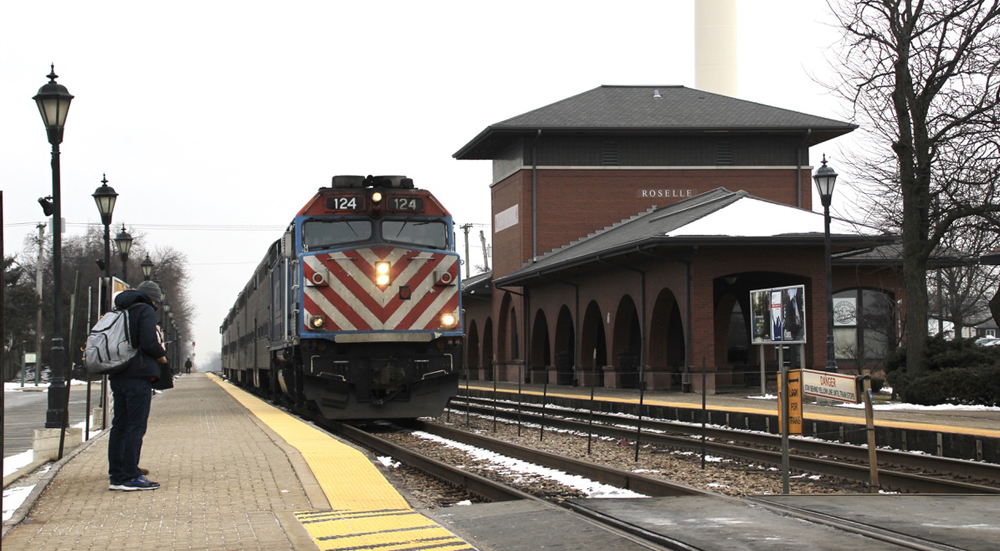 WASHINGTON – In March, Metra said it would oppose the Canadian Pacific-Kansas City Southern merger because changes to freight operations in the Chicago area would increase commuter train delays by 400%.

Now Metra has spotted errors in its traffic modeling and says the delays would be less than its original projections.

The merger would cause an estimated 299% increase in delays per 100 train miles for commuter trains on CP lines, Metra said in a July 9 filing with the Surface Transportation Board.

Metra’s consultants told the board that two errors crept into their Rail Traffic Controller analysis. First, the dispatching algorithms failed to efficiently dispatch Metra trains in the last day of simulations on the Milwaukee District West Line. The second involved a small statistical error.

Neither error nor the subsequent corrections change Metra’s overall analysis, Thomas Crowley and Robert Mulholland told the board.

“These changes do not impact the analysis and conclusions drawn by Messrs. Crowley and Mulholland, nor do they change any other aspect of the evidence, analysis, conclusions, or requests for conditions submitted by Metra in these proceedings,” Metra wrote in its filing. “Metra’s position remains that the several-fold increase in anticipated delays to Metra’s trains as a result of the Transaction will severely harm essential commuter rail service in the Chicago area, and therefore the Board cannot approve this Transaction.”

Metra apologized for discovering the error so late in the process. Rebuttal comments regarding the merger are due on Tuesday. Metra said it would not oppose an extension of the deadline so that interested parties could have time to comment on the revised traffic modeling results.

CP plans to file a detailed response to Metra’s concerns.

“That filing will outline how Metra’s method and analysis of the proposed CPKC train traffic is flawed and their sensational conclusions about increased delays are just plain wrong. CP is keenly aware of the importance of efficient passenger rail services and CP has been a good partner to passenger service operators, including Metra,” CP said in a statement on Monday. “Metra service will not be adversely affected and the additional freight trains will not be scheduled to run during the busiest peak Metra service hours of the morning and evening rush hours. CP continues to discuss what the proposed merger means for the Metra Milwaukee District West corridor directly with Metra officials.”