Awakening, he was injured while detraining in storage yard 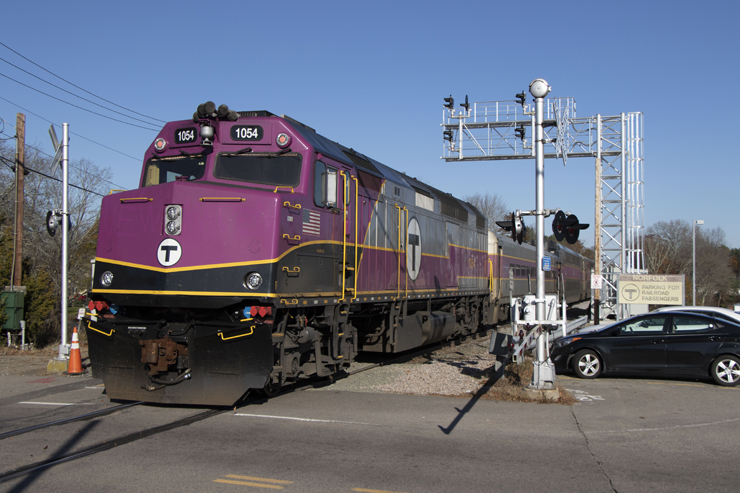 BEVERLY, Mass. – A passenger who fell asleep and missed his station has sued commuter-train operator Keolis, the Massachusetts Bay Transportation Authority, and the Commonwealth of Massachusetts. He injured an arm while trying to leave the train in a storage yard, according to the suit.

Filing the action in Salem Superior Court last week was Joshua Lemaitre of Beverly, according to The Salem (Mass.) News. The incident occurred three years ago, on May 8, 2019. He filed the action just before a three-year statute of limitations was to expire.

After the train discharged its passengers at Newburyport, the suit claims, its crew failed to make a final check through the cars before moving it to a storage area. When Lemaitre attempted to disembark there, he fell and injured his left arm.

Lemaitre’s attorney did not respond to messages left by the newspaper. Keolis spokeswoman Sheri Warrington says the company cannot respond because it has not seen the court filing, but added, “We take the safety of our passengers seriously and otherwise will respond to any allegations set forth in a lawsuit in the proper forum.”