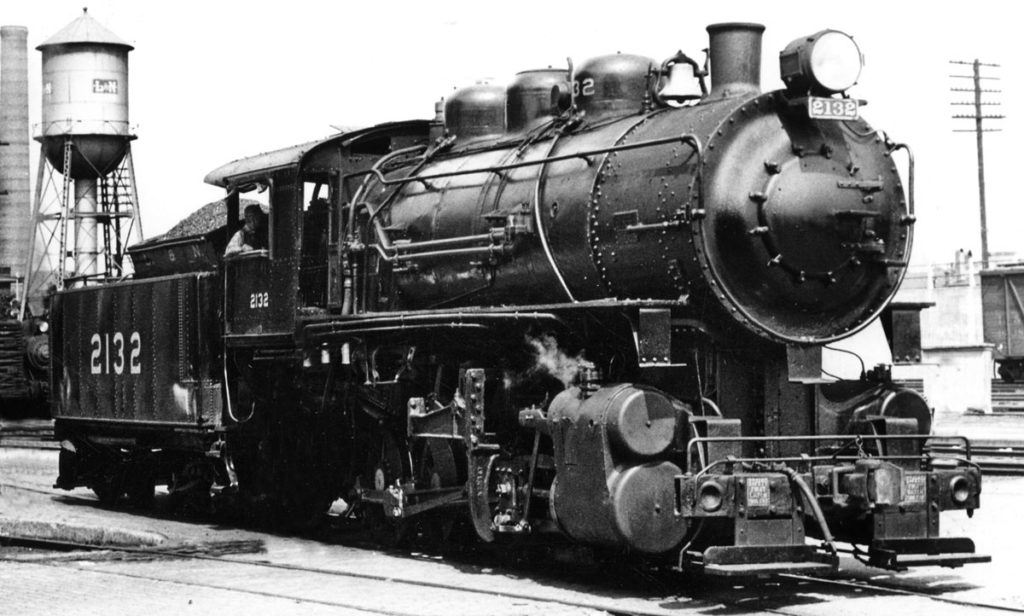 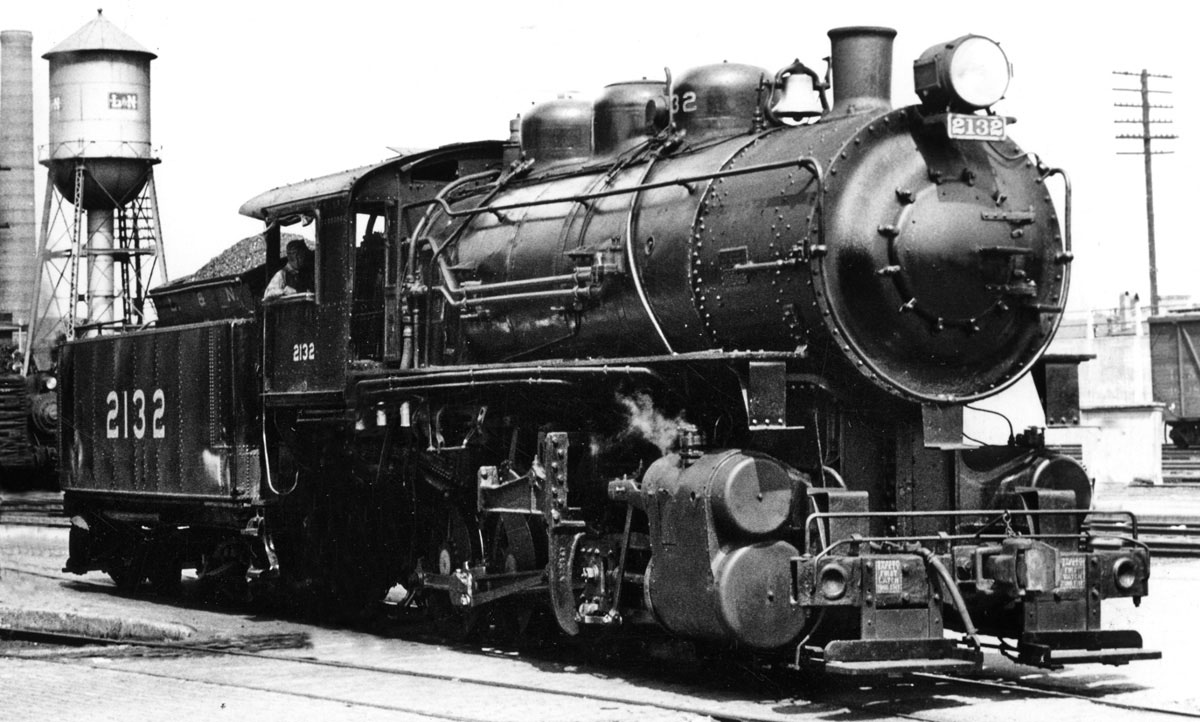 A photo illustration shows what No. 2132 might look like restored.
Photo illustration by Ron Flanary
BAINBRIDGE, Ga. – The Bainbridge city council has voted to transfer ownership of former Louisville & Nashville C-1 class 0-8-0 No. 2132 to the city of Corbin, Ky. Also included is former L&N caboose No. 30, built at South Louisville in 1964 as number 1056. In exchange, Corbin is providing $5,000 cash to Bainbridge. All responsibilities for moving the equipment to Kentucky rest with Corbin. CSX Transportation and R.J. Corman Railroad Group, which maintains a derailment crew at nearby Dothan, Ala., have stepped up to handle the loading, unloading, and movement from Georgia to Kentucky.

The vote took place at the council’s Tuesday meeting.

The engine will be repainted and lettered as it was in everyday L&N service. The goal is to make the engine look as authentic as possible, including wiring in the lights so they can come on at night.

Corbin has solicited a proposal from Wasatch Railroad Contractors’ Steve Lee to oversee the movement of the engine to Corbin, and its restoration once there. Lee, a native Kentuckian, is known from his days managing the Union Pacific’s steam and heritage fleet program at Cheyenne, Wyo. If contracted, Steve and his crew would handle much of the heavier work, including repairing and/or replacing broken or missing parts, adding a sheet metal boiler jacket, plus overseeing volunteers who could take on less demanding jobs.

“The fact L&N 2132 exists at all is a minor miracle, but getting her back home to Kentucky—to be cosmetically restored and displayed adjacent to a major former L&N terminal—is extraordinary.” The engine was built by the L&N at its South Louisville Shops in 1922, one of 400 steam locomotives built by the company from scratch,” says Sid Johnson, president of the Louisville & Nashville Historical Society. “The L&N was one of the few railroads in the United States to build entirely new steam locomotives on a large production scale.”

The two 0-8-0s managed to survive since one, No. 2152, was sold to Republic Steel in the Birmingham, Ala., area in 1950, and No. 2132 to Gulf Coast Power in Sneeds, Fla., in 1951. The steel company donated No. 2152 to the Kentucky museum in 1965, but No. 2132’s story is a bit more complex. After years of disuse at Sneeds, it was acquired by the City of Bainbridge in 1980 and moved there for display – even though the community was served by the Atlantic Coast Line and Seaboard Air Line, not the L&N. While there was obviously some local sentimental value in the old engine at Bainbridge, a majority on the city council felt the repatriation of the historic locomotive to Kentucky was the right thing to do.