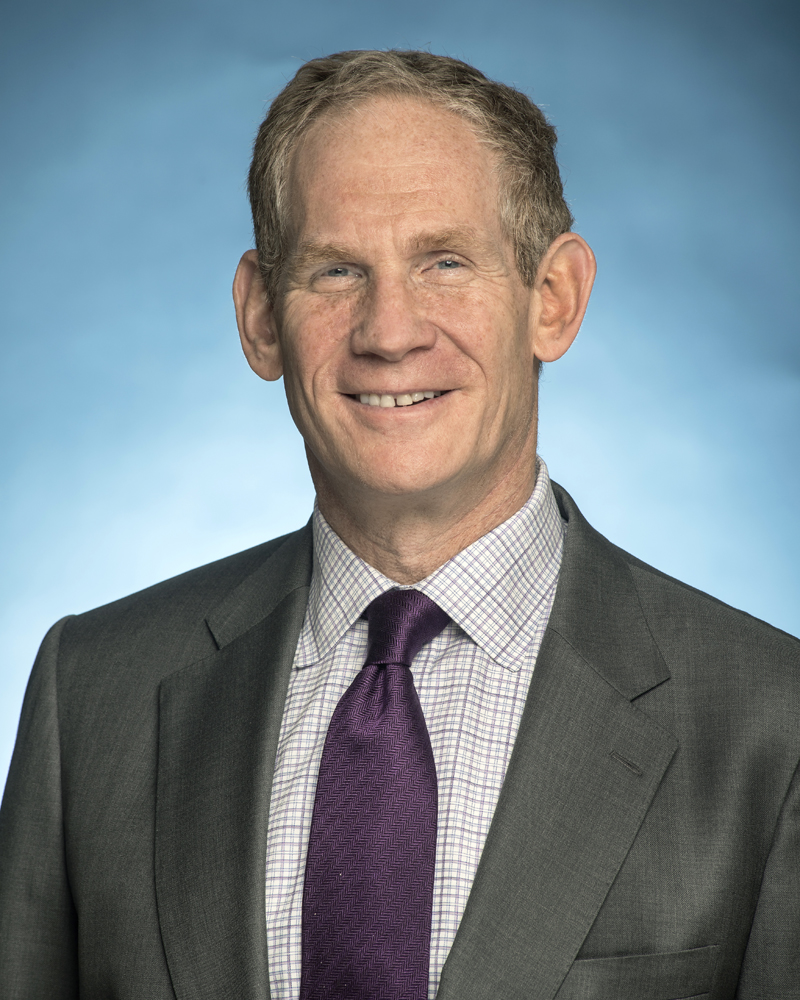 NEW YORK — Janno Lieber was confirmed Thursday as Chairman of the Board and CEO of the Metropolitan Transportation Authority, following his nomination earlier in the month by Gov. Kathy Hochul and serving as acting chairman and CEO since July 2021.

“I’d like to thank Governor Hochul and the Senate for their confidence,” Lieber said in a press release. “Bringing back customers is our single highest priority and that means providing the safest, most reliable, and most affordable service we can.”

Lieber was originally named as CEO by former Gov. Andrew M. Cuomo, but Cuomo’s move to split the CEO and chairman positions was blocked by the state legislature. Hochul then nominated him for both positions [see “Lieber nominated for top MTA positions …,” Trains News Wire, Jan. 10, 2022]. He previously was president of MTA Construction and Development.

Lieber then announced these additions to MTA leadership:

— Chris Pangilinan, previously head of global policy for public transportation and accessibility at Uber, will become vice president for paratransit;

“These leaders have the experience, talent and enthusiasm to further the MTA’s aggressive agenda,” Lieber said in a press release, “as the Authority increases ridership, strengthening the agency’s financial position and driving recovery of the region’s economy.”

One thought on “Lieber confirmed as MTA’s CEO, chairman”