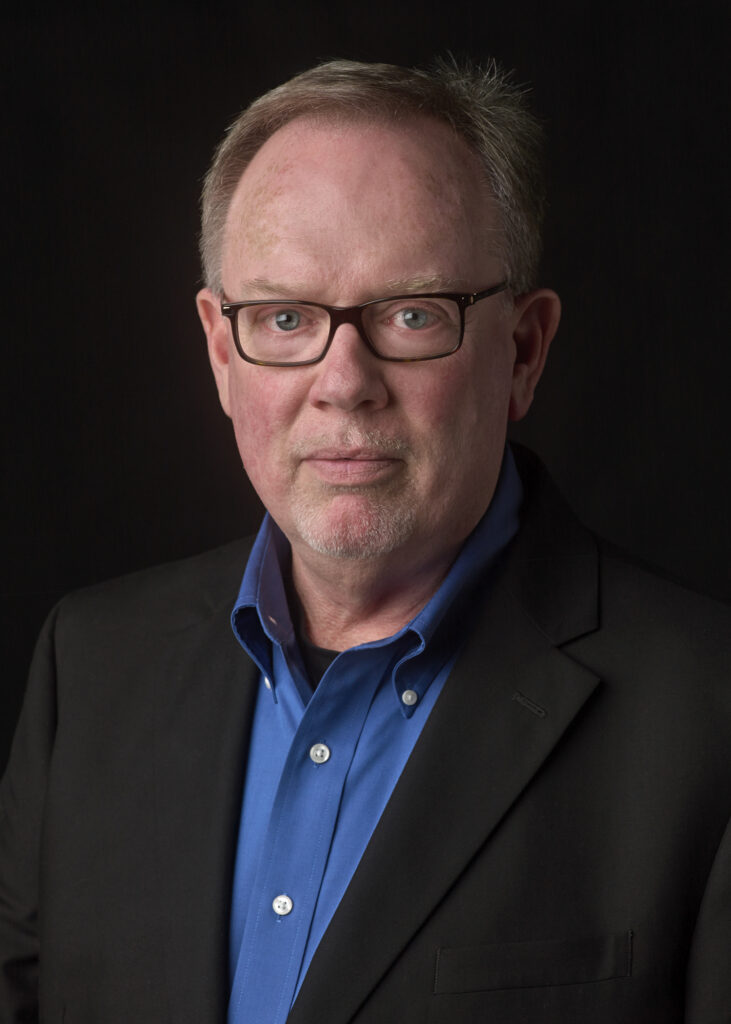 Keefe returns to Trains for a third stint as editor, having first held the post from 1992 to 2000, and for a brief time in 2004 while he was serving as the magazine’s publisher. He is expected to remain in his new position until Kalmbach Media names a permanent successor to the late Jim Wrinn, who died March 30.

Keefe worked at Kalmbach 1974-76 as a copy writer in the sales department. He left that job to resume his newspaper career and worked at the Milwaukee Sentinel 1980-1987 before returning to Kalmbach as Trains’ associate editor. He succeeded the late J. David Ingles as editor in 1992 and was promoted to associate publisher in 2000, then later publisher. Keefe went on to become Kalmbach’s vice president-editorial until his retirement in 2016.

Keefe continues to write, edit, and travel for Kalmbach, including his quarterly print column and biweekly “Mileposts” blog for Classic Trains.

A steam locomotive enthusiast, Keefe was a prime mover in the Michigan State University Club’s efforts to restore MSU’s Pere Marquette 2-8-4 No. 1225, which now operates as part of the Steam Railroading Institute in Owosso, Mich. He graduated from MSU in 1973 with a degree in journalism.

Keefe grew up in Niles, Mich., an old Michigan Central Railroad town, and began reading Trains magazine in 1965 at age 14. He has lived in Milwaukee with his wife, Alison Keefe, since 1980.

“Jim Wrinn was a great editor at Trains and anything I do in this new position will be in honor of him,” says Keefe. “I’m grateful for the opportunity to step in at a difficult time and, I hope, help prepare the way for a new chapter in the magazine’s history.”