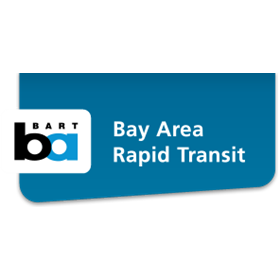 CONCORD, Calif. — One passenger was taken to a hospital for treatment after the last two cars of a Bay Area Rapid Transit train derailed Tuesday afternoon.

Extreme heat appears to have been responsible, a BART official said.

The San Jose Mercury News reports the derailment occurred about 5:30 p.m., involving a train bound for San Francisco International Airport. About 50 passengers were evacuated from the train; a small number reported minor injuries, with one transported to the hospital for a complaint of back pain, according to BART spokesman Christopher Filippi.

Fillippi said the initial assessment was that temperatures that reached 102 degrees caused a kink in the rail between the Concord and Pleasant Hill stations. BART operated a bus bridge between those stations following the accident, but as of this morning had restored one track to operation for the morning commute, according to a Twitter post. Riders were told to expect delays of 5 to 15 minutes through the single-track section.