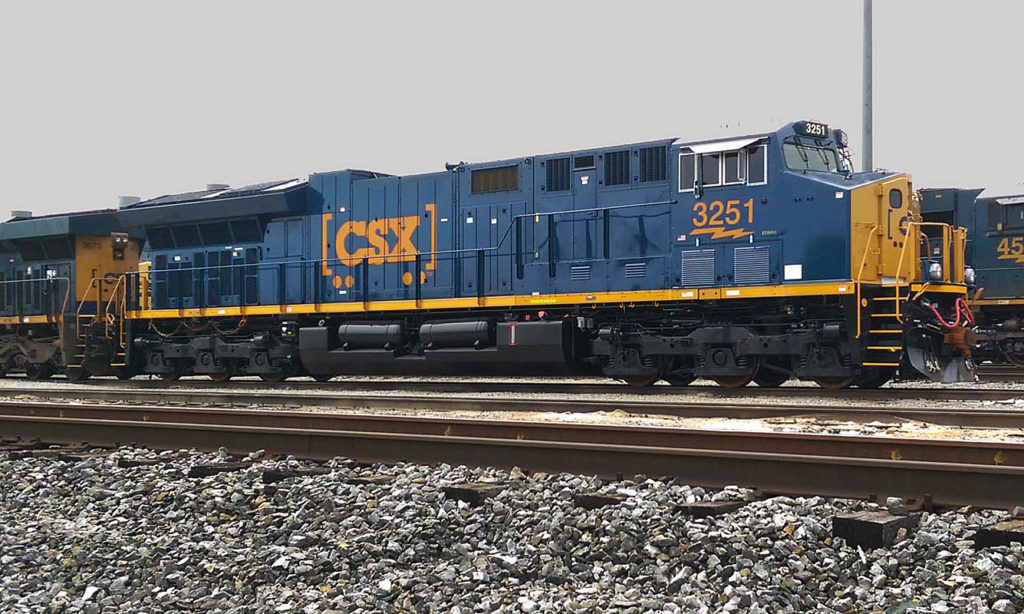 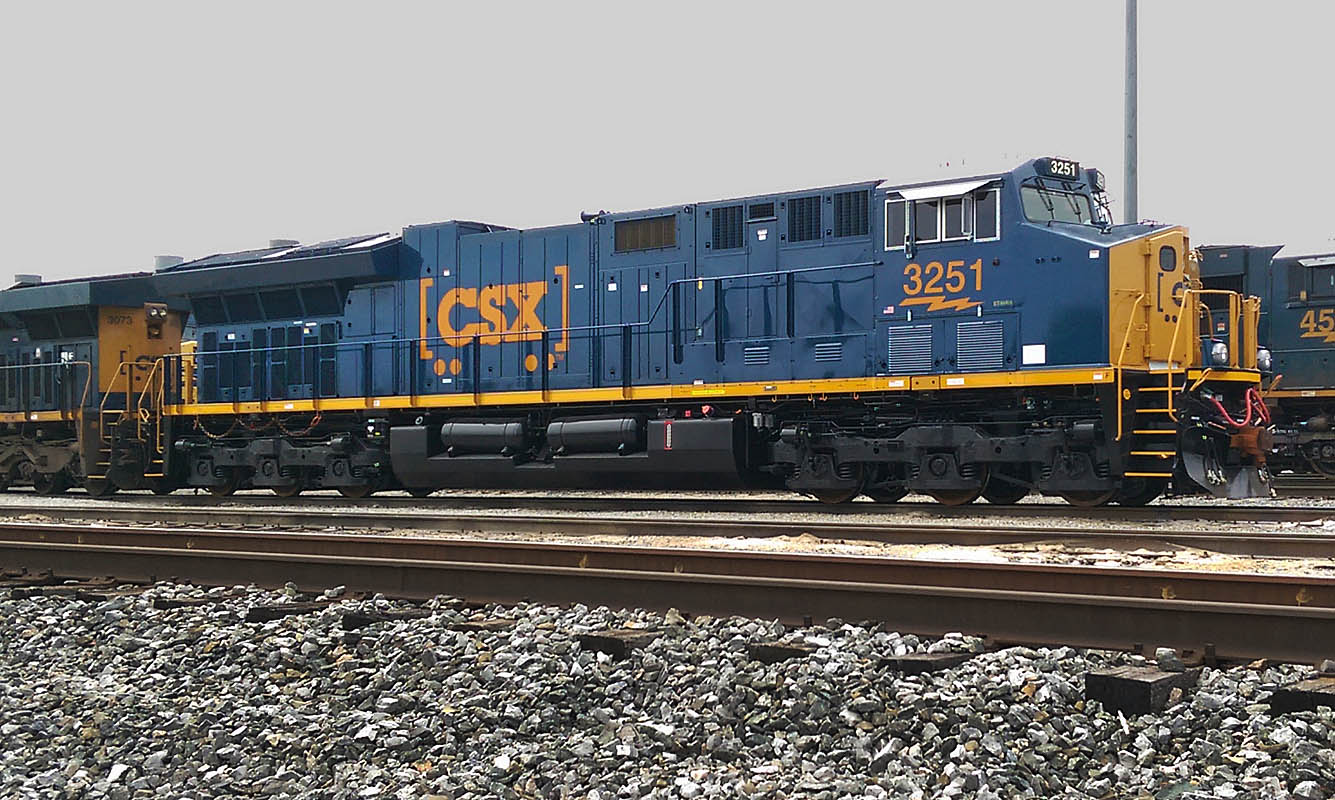 It is unknown how long the locomotive will undergo testing before being released system wide.

CSXT No. 3251 is the first CSX Tier 4 ET44AH to be released from GE’s plant in Erie. No. 3250 was seen on GE’s test track in primer paint last month. One of the most noticeable external differences among the new Tier 4 locomotives designated as ET44AH models is a large, flared radiator section at the rear.

For more stories like this, check out our special “Locomotives” page, powered by Locomotive magazine!