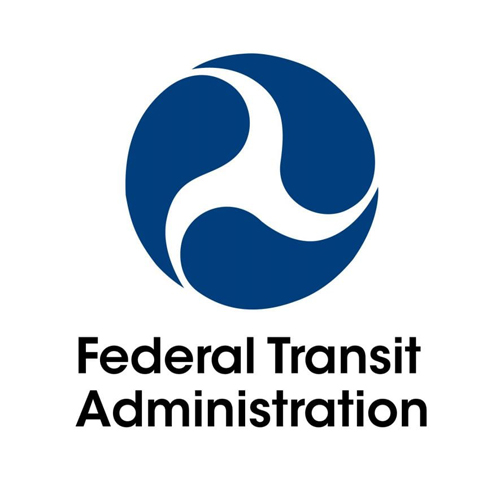 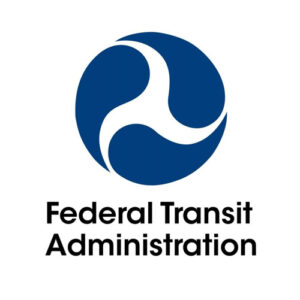 The group meets at least once a year and advises the Secretory of Transportation and FTA administrator on transit safety and other issues.

“We look forward to working with the 24 members of TRACS – representing experts from large cities, small towns, academia, non-profits, organized labor, and more – to support the continued safety of public transit across America,” Transportation Secretary Pete Buttigieg said in announcing the appointments.

Those appointed for a two-year term are: