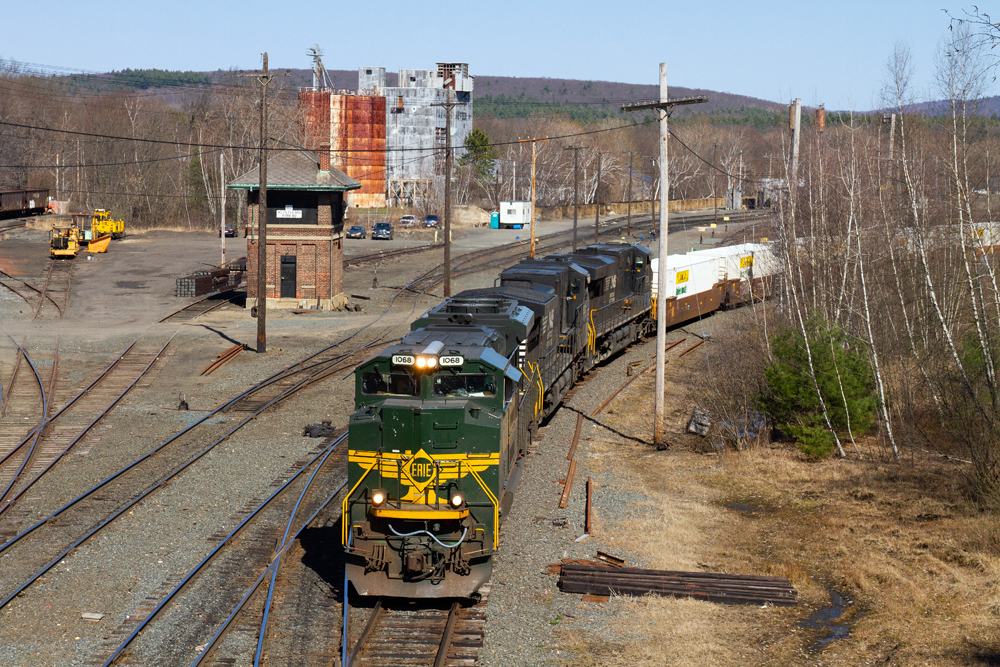 WASHINGTON – CSX Transportation agreed to Amtrak’s conditions regarding passenger service in New England on Wednesday, in advance of the start of a scheduled public hearing on CSX’s proposed acquisition of Pan Am Railways.

Amtrak on Jan. 3 said it would oppose the CSX-Pan Am deal unless the Surface Transportation Board imposed seven conditions on the merger. Wednesday, in a letter to regulators, CSX asked the board to include Amtrak’s conditions.

Among the conditions CSX agreed to:

Amtrak said Thursday evening the two sides had not yet achieved a full agreement.

“We are pleased that CSX has agreed to accept six of the seven conditions Amtrak requested to ensure that performance and expansion of Amtrak service is not harmed if the Surface Transportation Board approves CSX’s proposed acquisition of Pan Am Railways,” the passenger railroad said in a statement. “CSX has made a new proposal regarding the seventh condition: initiation of the planned, seasonal/weekend Berkshire Flyer service between Albany and Pittsfield. We are awaiting the details of CSX’s proposal, which will be reviewed by Amtrak and the Massachusetts Department of Transportation, our state partner.”

CSX CEO Jim Foote told Thursday’s hearing his company had agreed to all conditions regarding the Berkshire Flyer, putting teeth in CSX’s assurances it would work with Amtrak.

— Updated Jan. 14 at 7:55 a.m. to reflect Amtrak statement; updated at 10:50 a.m. to correct some time references from Thursday to Wednesday.