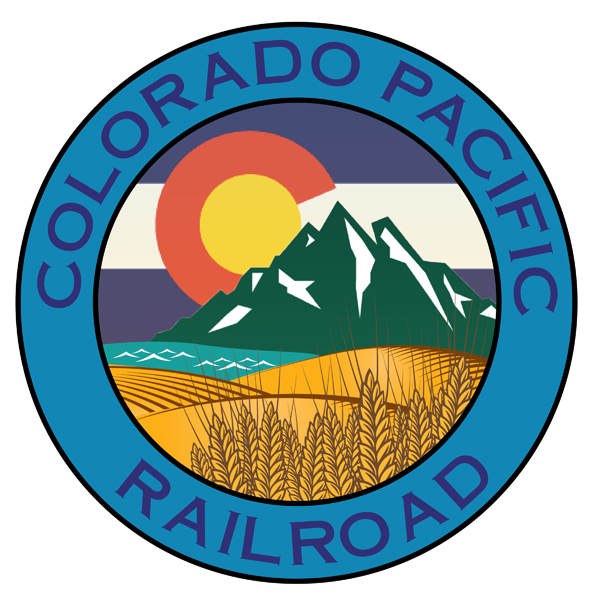 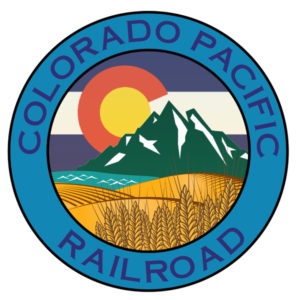 WASHINGTON — Colorado Pacific Railroad and parent company KCVN have asked the Surface Transportation Board to reject a request for permission to lease and operate Colorado’s Tennessee Pass line, charging the filing from Rio Grande Pacific subsidiary Colorado Midland & Pacific contains “materially false and misleading statements and representations.” It makes those claims regarding details of interchange at both ends of the route.

In a filing to the STB posted late Friday, Colorado Pacific — which attempted to force a sale of the Tennesee Pass line before Union Pacific reached a lease agreement with Rio Grande Pacific — also claims the Colorado Midland & Pacific notice of exemption, which would allow it to operate the route, is not appropriate because the proposed lease “is controversial [and] … contains a provision that would restrict competition and rail traffic.”

Hayden Soloviev, vice chairman of Colorado Pacific’s parent company, had previously indicated the intention to oppose the lease agreement on the grounds the lease allows Union Pacific to maintain a “monopoly stranglehold” on rail traffic across the Rocky Mountains [see “Digest: S.S. Badger, last survivor of Great Lakes rail car ferries …,” News Wire, Jan. 4, 2020]. The company’s first bid to force UP to sell it the line was rejected by the STB early in 2020, but it was trying to build support for a second effort [see “Colorado Pacific says it would offer passenger service …,” News Wire, Nov. 2, 2020] when Rio Grande Pacific announced its plans to lease the route [see “Rio Grande Pacific reaches agreement with UP …,” News Wire, Dec. 31, 2020].

Meanwhile, the board also received a letter from a local resident who said he bought his current home as a place of retirement with the understanding the rail line would not again operate and that reopening the line “would effective the Rights, Health, and Finances of the public at large — negatively” [emphasis in the original] and that “the return of this railroad into operation just doesn’t make sense anymore.”