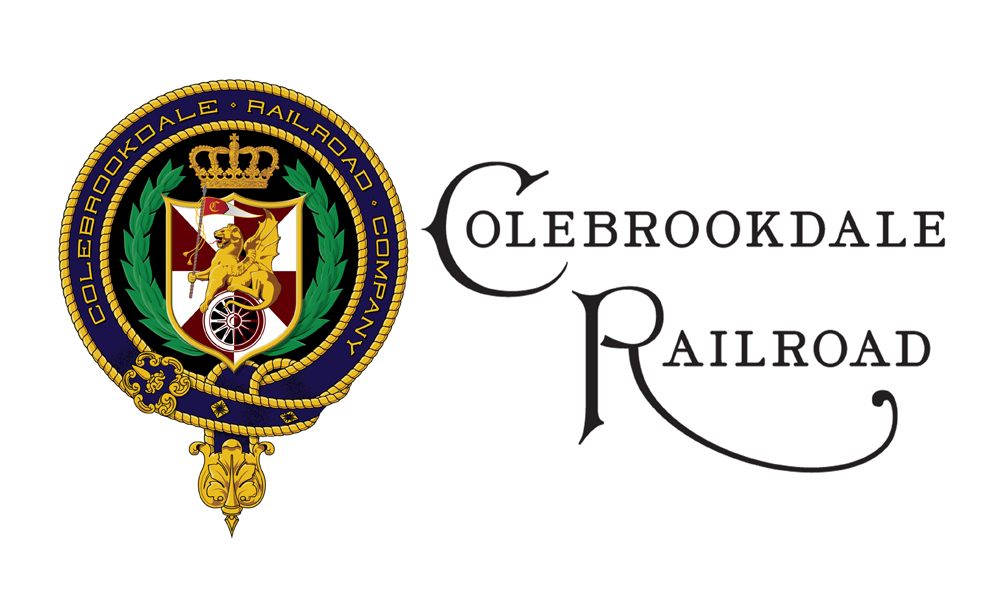 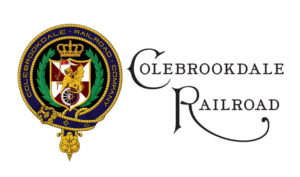 BOYERTOWN, Pa. — In cooperation with the Maguire Family Foundation, tourist line Colebrookdale Railroad announced on March 27 that it has acquired former Rio Grande Scenic Railroad 2-8-0 No. 18. The engine was built for the Lake Superior & Ishpeming in Upper Michigan by Alco (Pittsburgh) in 1910. The acquisition comes after the railroad said earlier in the week it planned to launch a steam program this year, and is seeking funds to support the effort.

The 95-ton locomotive was purchased through equipment dealer Ozark Mountain Railcar, which is handling the liquidation of locomotives and rolling stock from the bankrupt Iowa Pacific Holdings. The locomotive, which has a year to go before its boiler requires a 1,472-day inspection, will be shipped to Pennsylvania from Alamosa, Colo. on a flatcar. No. 18 will join Grand Trunk Western 4-6-2 No. 5030, purchased in February from the City of Jackson, Mich., where it had been on display since the 1950s [see “Digest: Massachusetts governor signs transportation bill …,” Trains News Wire, Jan. 18, 2021]. That locomotive will require extensive restoration work to be returned to operating condition.

Nathaniel Guest is executive director of Colebrookdale Railroad Preservation Trust, the non-profit group restoring and operating the railroad between Pottstown and Boyertown, Pa. In a press release announcing plans for the steam program, Guest said, “This has been a VERY difficult year.  There are opportunities for amazing things ahead, steam included, but we will need the help of our donors and volunteers.” More information on the railroad’s team plans is available here. — Wayne Laepple and Trains staff