Temporary transfers to terminals in New York, Massachusetts, and Philadelphia eligible for bonuses 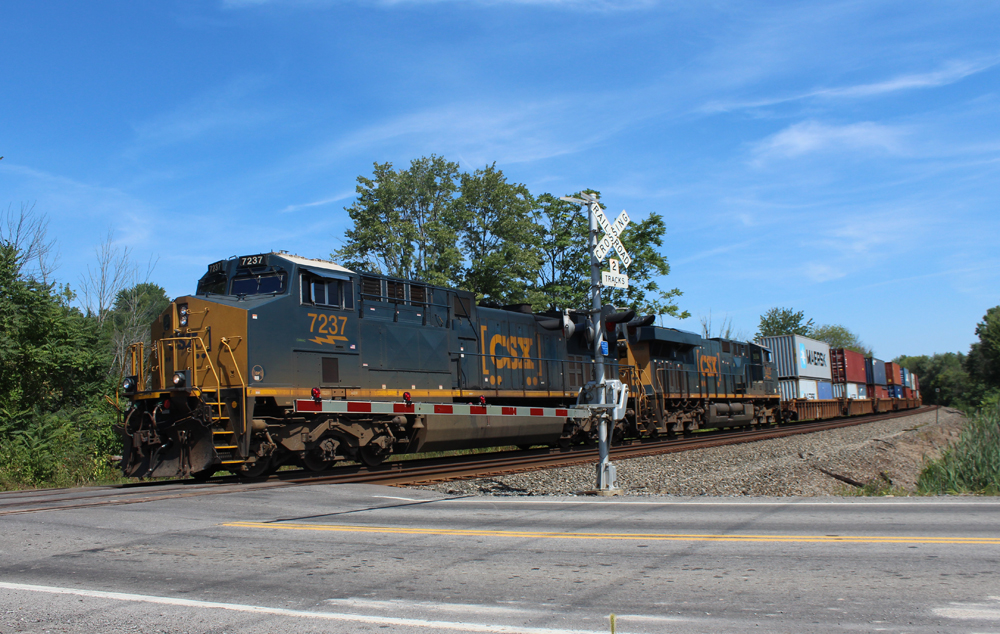 But it appears crew shortages at Selkirk and elsewhere on the former Water Level Route across New York are getting worse, not better.

In system notices sent last week, CSX said it was seeking train and engine crews to temporarily transfer to Buffalo, Syracuse, and Selkirk, N.Y., as well as West Springfield, Mass., and Philadelphia. Train service employees who agree to the six-month transfers will receive $5,000 once they qualify on their new territory, plus a $17,500 bonus after six months.

The Sept. 15 notices did not specify how many vacancies CSX sought to fill at each location. A railroad spokeswoman declined to comment. Twenty train and engine crews had already transferred to Selkirk this month, according to letters CSX executives sent to the Surface Transportation Board.

CSX continues to hire and is offering $5,000 bonuses for new conductors in Buffalo, Syracuse, Selkirk, and West Springfield, according to job postings on the railroad’s website.

Overall, the number of active train and engine employees rose in August to 6,763, up from 6,711 at the end of July.