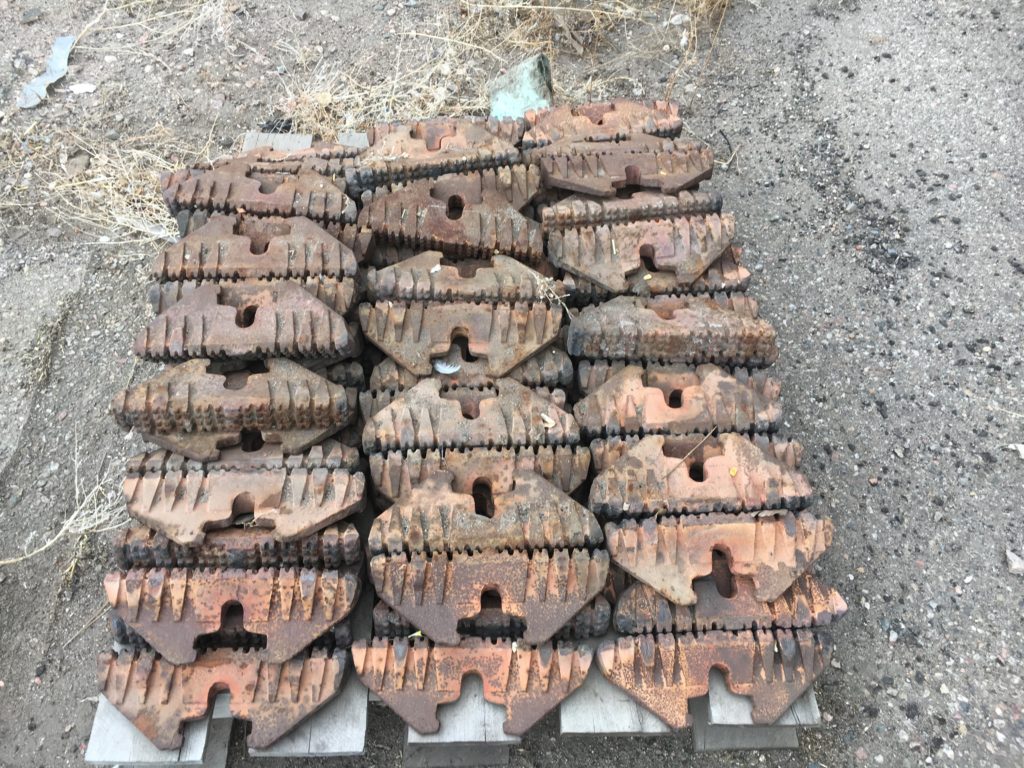 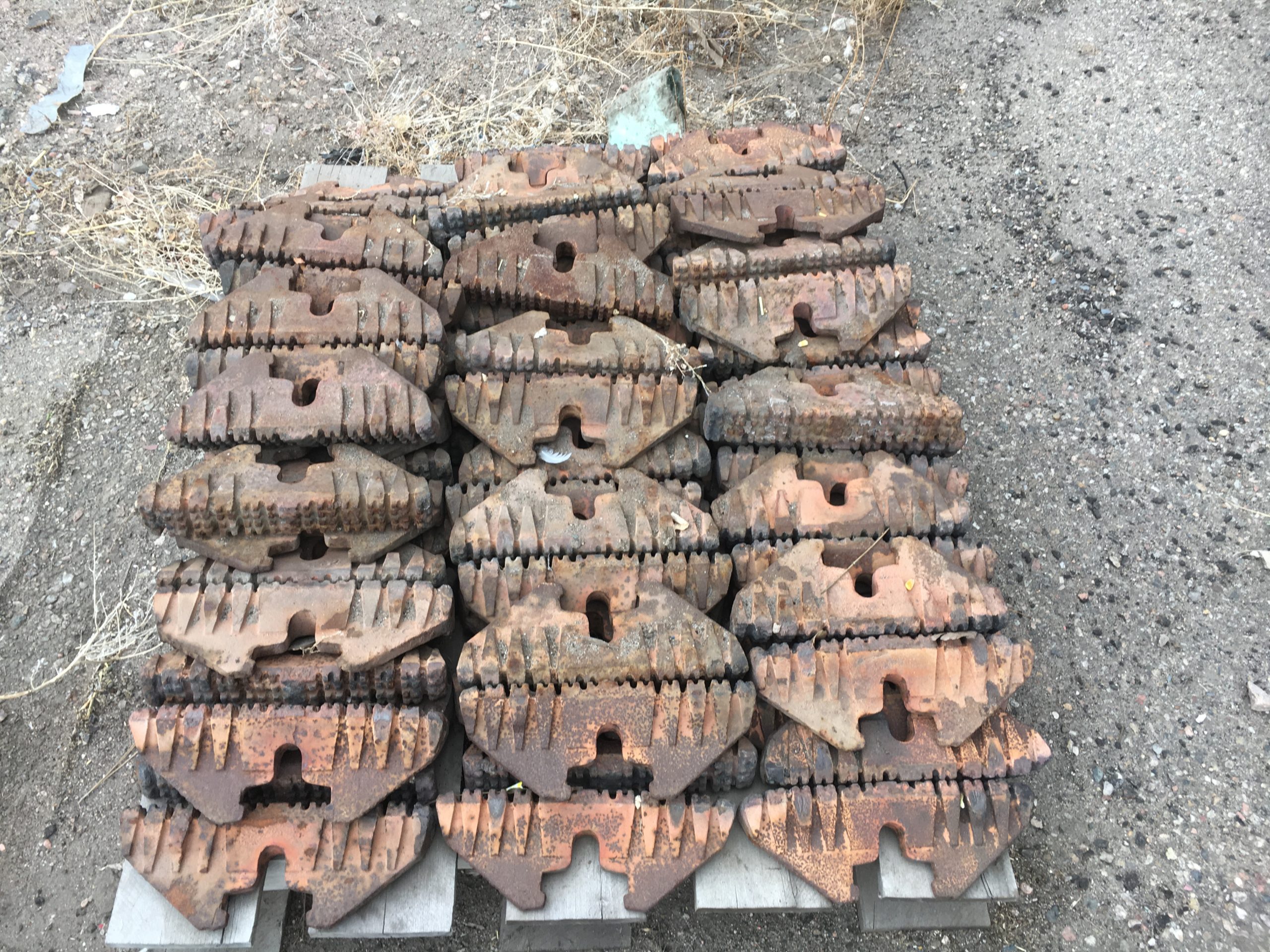 Grates from the firebox of Union Pacific Big Boy 4-8-8-4 No. 4014 are going to use in the firebox of Milwaukee Road 4-8-4 No. 261. Though of different size and design, they were both built by the American Locomotive Co. in the 1940s and can share certain components.
Erik Hoofnagel
MINNEAPOLIS — In an example of cooperation between railroads and the rail preservation community, several grates from Union Pacific Big Boy No. 4014 can now be found inside the firebox of Milwaukee Road 4-8-4 No. 261. The donation of the grates and several other parts was the result of a three-way deal with Union Pacific; the RailGiants Museum in Pomona, Calif.; and Steve Sandberg, chief operating officer of the Friends of the 261, owners and operators of the 4-8-4 steam locomotive.

Since No. 4014 is being converted to burn oil instead of coal, there were several parts related to coal burning operation that became surplus. The donation was facilitated by Ed Dickens, senior manager of heritage operations for UP, who is in charge of the Big Boy restoration. Dickens contacted the Rail Giants Museum of the Railway & Locomotive Historical Society Southern California Chapter, where No. 4014 had been displayed from 1962 until UP re-acquired it back in 2014. RailGiants plans to display pieces of the locomotive to commemorate the time the engine was in Southern California, but agreed to donate some of the parts to the 261 organization so they could once again be put to use in an operating steam locomotive. In addition to the grates, the Friends received stoker parts and arch bricks from No. 4014.

“By putting in all these new grates, we basically have brought the 261’s firebox back to its original configuration,” Sandberg tells Trains News Wire.

Sandberg initiated the process, but its origins go back to the early 1990s, when the initial restoration of No. 261 had begun. Sandberg asked UP if any parts were remaining from UP Challenger No. 3985 after it had been converted from coal to oil. He was able to obtain several parts from 3985, including the stoker gearbox, stoker assembly and screws, but was unable to obtain the grates, which had already been disposed. When he heard No. 4014 was to be converted to oil, he contacted Dickens and the process began.

The grates were installed in No. 261 on March 25 to replace older grates that had worn out or were damaged by heat. As some of the grates were being installed, Sandberg remarked to some of the younger crew members handling the ash-covered grates, “Just think, that’s the ash from a Big Boy that climbed Sherman Hill. That’s pretty cool.”