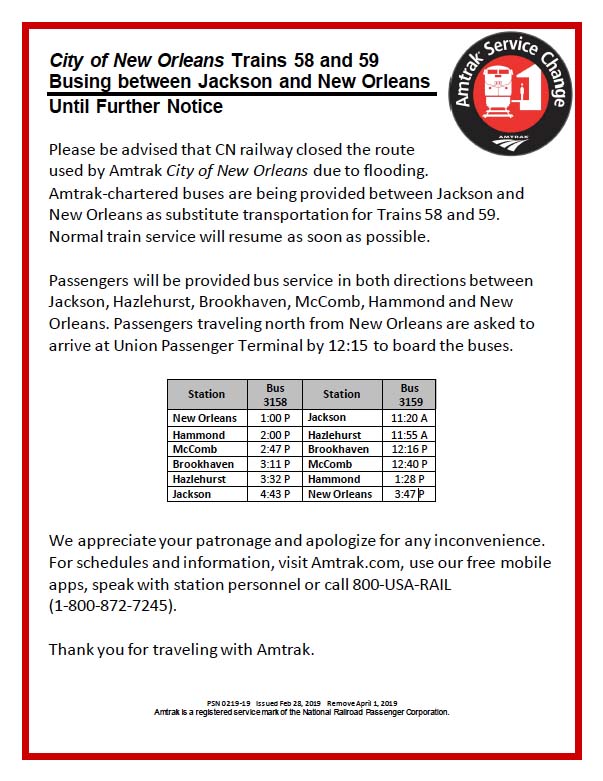 JACKSON, Miss. – Beginning Thursday, and just days before the big Mardi Gras weekend, Amtrak’s City of New Orleans from Chicago will start making a same day turn at Jackson with chartered Amtrak Thruway buses making all scheduled intermediate stops to and from the Crescent City. The northbound bus will leave New Orleans Passenger terminal at 1 p.m., 45 minutes before the train normally departs.

The bus substitution is to continue indefinitely. That’s because for the third time in four years, the Army Corps of Engineers has opened floodgates on the Bonnet Carre Spillway south of Hammond, La., that enable excess Mississippi River water to flow into Lake Pontchartrain.

A steady stream always runs under Canadian National’s wooden trestle over the spillway, but the railroad closes its tracks as a safety precaution when open floodgates unleash torrents of water. The New Orleans Times-Picayune reports that heavy rains in recent days caused the river to rise at one New Orleans location yesterday to 16 feet; 17 feet is flood stage. One official says that this has been the wettest winter in the Mississippi Valley in 124 years.

The spillway, built after a devastating 1927 flood, has 350 bays to let varying amounts of water pass. Only 30 have been opened initially to keep water from rising any higher in New Orleans.

However, the river isn’t expected to crest until mid-March because of extensive snow melt from the north. The Corps of Engineers says it may open more spillway gates and the situation could continue for at least a month, so the City’s short turn could last for some time. Parallel Interstate 55 used by the chartered buses was built with concrete bridges to withstand additional rushing water.

In previous years when the spillway has been opened, trains have sometimes turned at Hammond, La., because the northbound and southbound trains are scheduled to pass south of there. But busing to and from from Jackson saves operating costs (engineers change at Jackson) and enable the equipment to be cleaned and serviced properly. 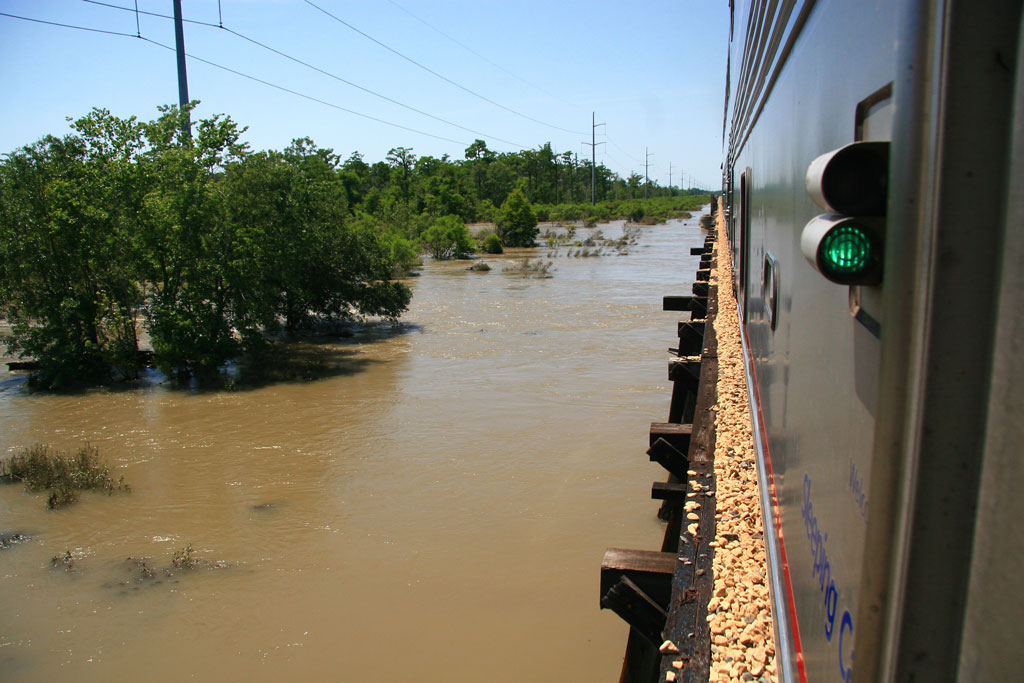 The Bonnet Carré Spillway viewed from the ‘City of New Orleans’ on a “normal” spring day, May 7, 2008.
Bob Johnston 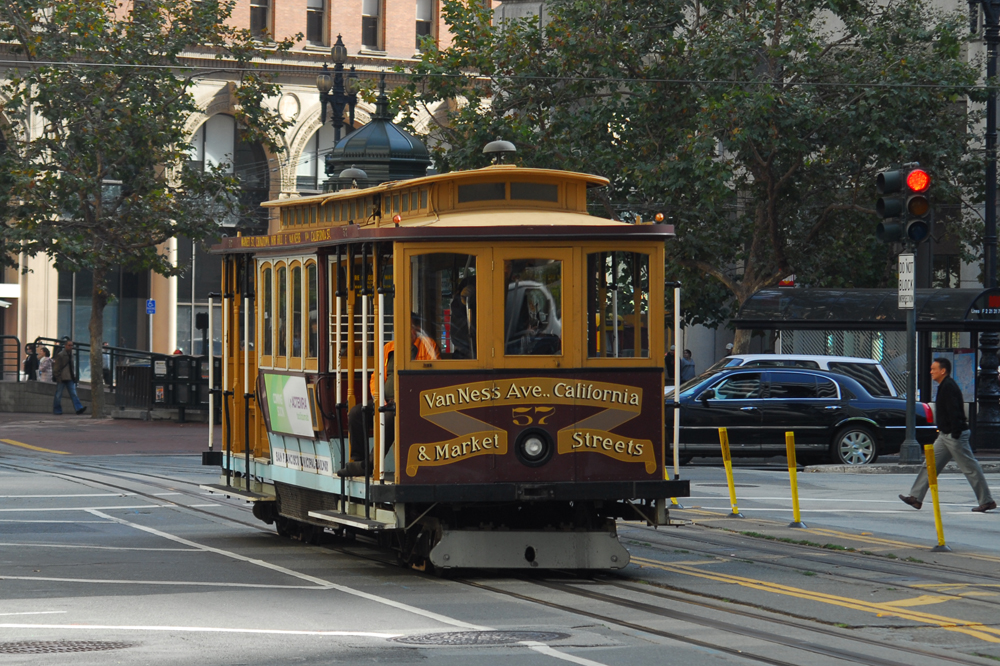 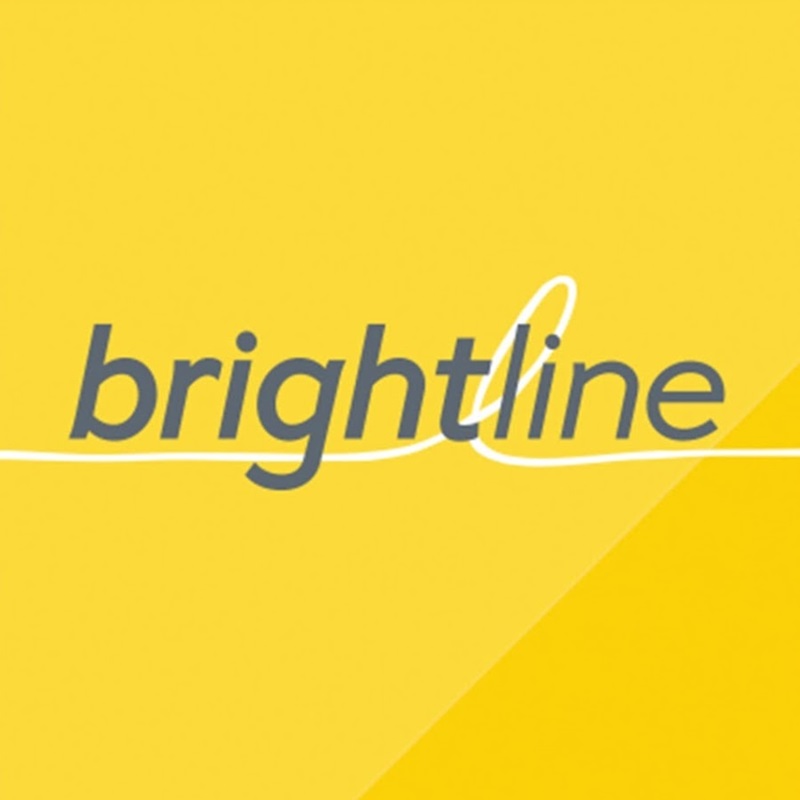 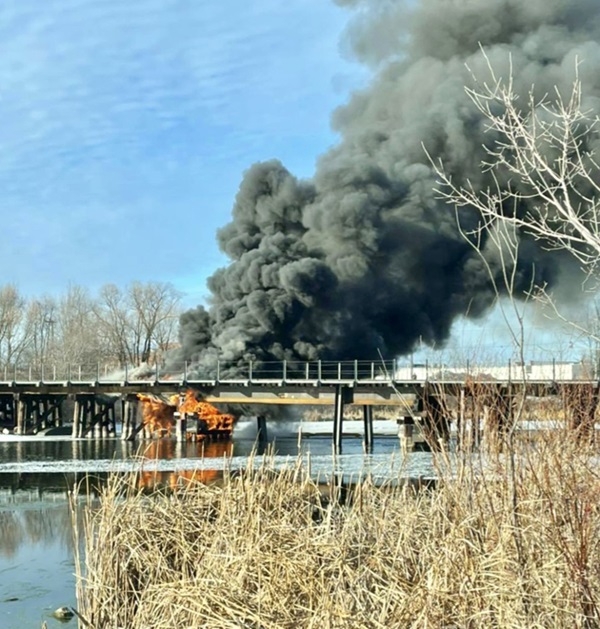