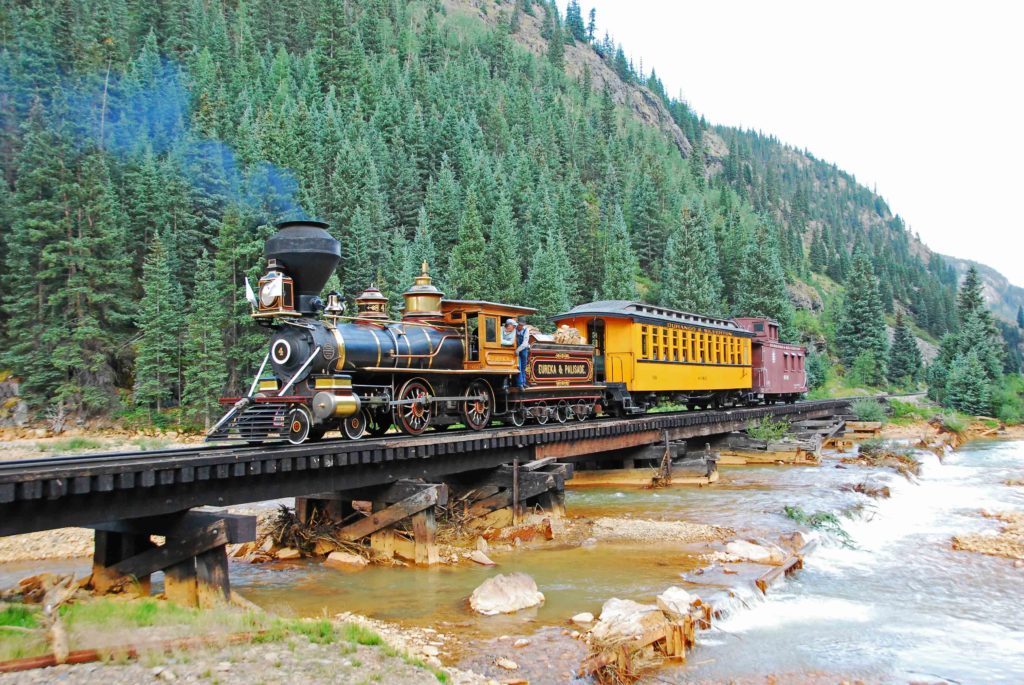 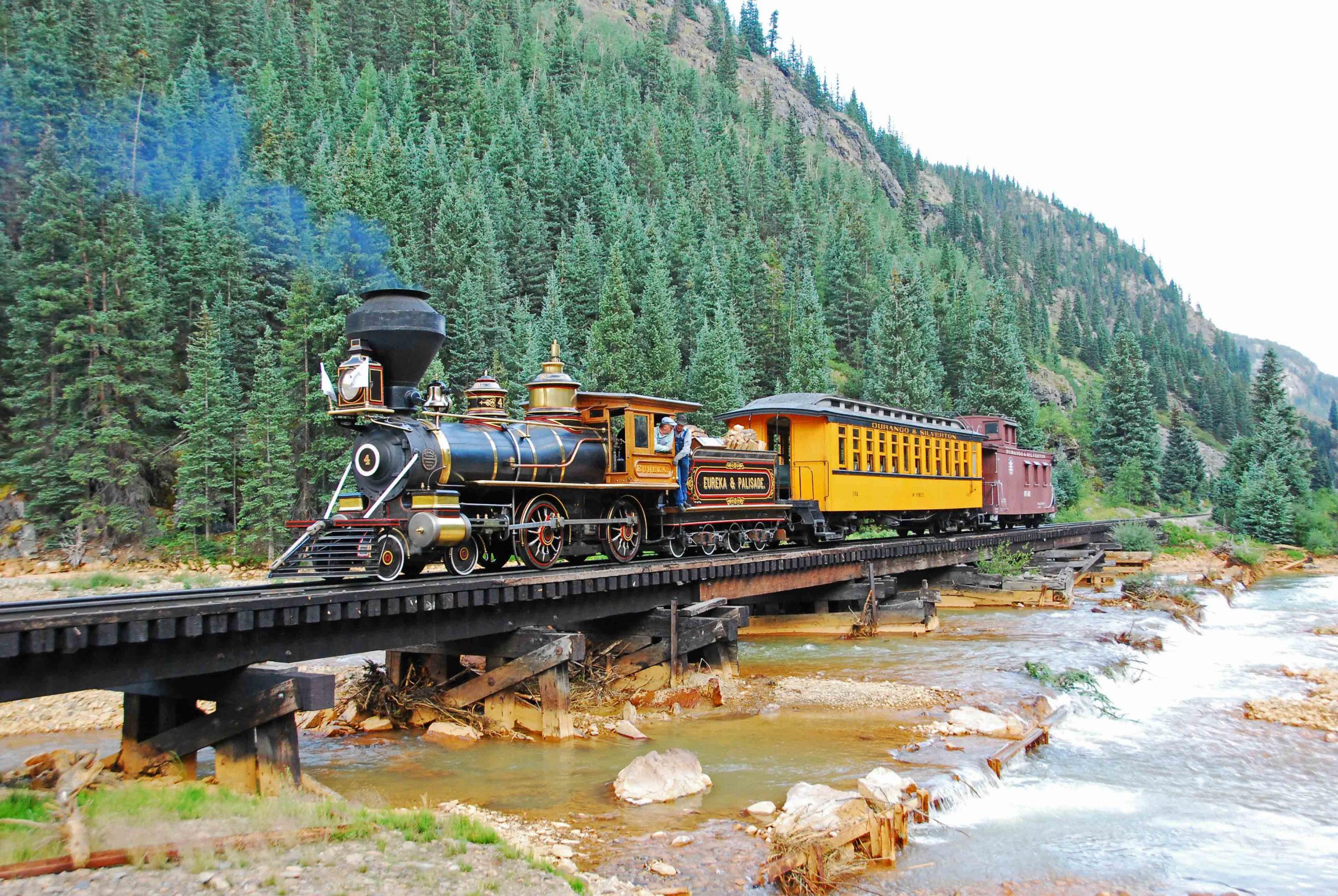 CHAMA, N.M. — Four narrow gauge locomotives built in the 19th century will take center stage at the Cumbres & Toltec Scenic Railroad this August for what will likely be one of the highlights of the year for steam enthusiasts.

While Nos. 168 and 315 call the C&TS home (No. 315 is owned by the Durango Railroad Historical Society and in recent years has spent time at both the C&TS and Durango & Silverton Narrow Gauge Railroad), the Glenbrook and Eureka rarely venture far from home in Nevada. The event will mark the first time the Glenbrook has ever run in Colorado.

The week-long round-up will feature excursions out of both Antonito, Colo., and Chama, N.M., but the highlight will most likely be a nighttime run across the entire railroad behind No. 168, recreating something not seen in more than a century. The run will feature the C&TS’ newly restored historic train consisting of passenger cars dating back to the 19th century. If everything goes according to plan, the train will also feature tourist sleeper car No. 470, currently under restoration by the Friends of the Cumbres & Toltec Scenic.

“Nothing could be more spectacular than the return of night sleeper service on the Rio Grande’s Fourth Division,” says C&TS Assistant General Manager Stathi Pappas.

Festivities kick off in Antonito on Aug. 22-23 with doubleheader excursions on the east end of the railroad. On Monday, Aug. 24, a Steam Fest will be held in Antonito with all four locomotives under steam. Daily trips to Osier and Big Horn will continue Aug. 25-27. On Aug. 28, Nos. 168 and 315 (still masquerading as No. 425) will team up to lead a passenger train and Glenbrook and Eureka will lead a freight across the entire railroad from Antonito to Chama with photo stops along the way.

On Aug. 29, both sets of locomotives will make trips from Chama to Cumbres Pass, including a dinner train that evening. Finally, on Aug. 30, locomotive Nos. 425 and 168 will depart Chama at 10 p.m. heading east up Cumbres Pass. At the summit, No. 425 will be cut off and No. 168 will continue through the moon-lit night, arriving at Antonito as the sun rises for what’s being called a “never before offered experience.”