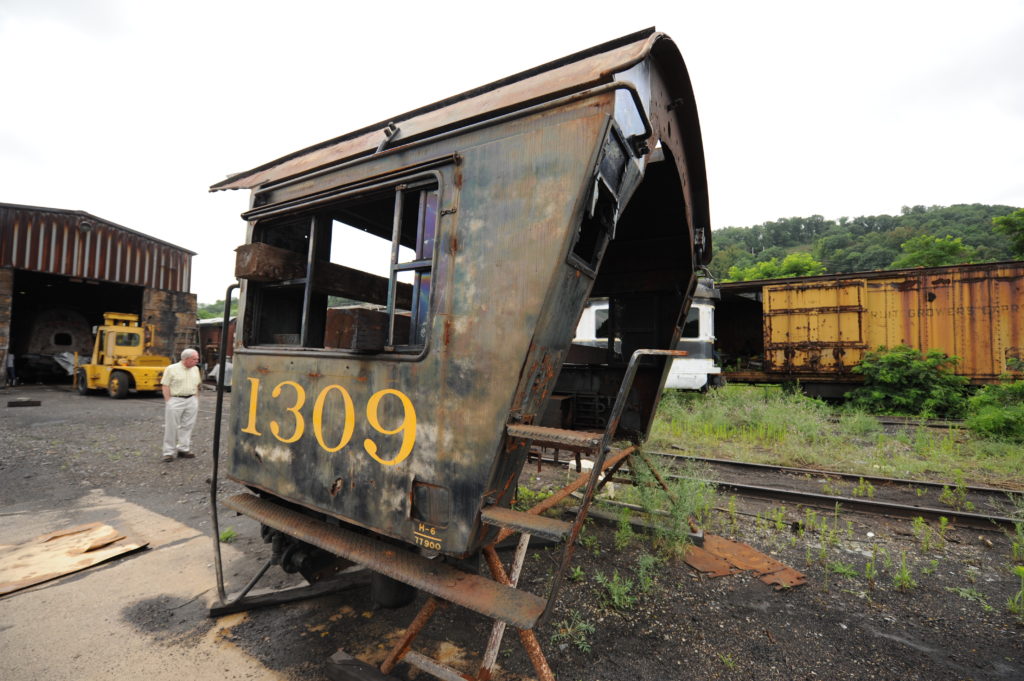 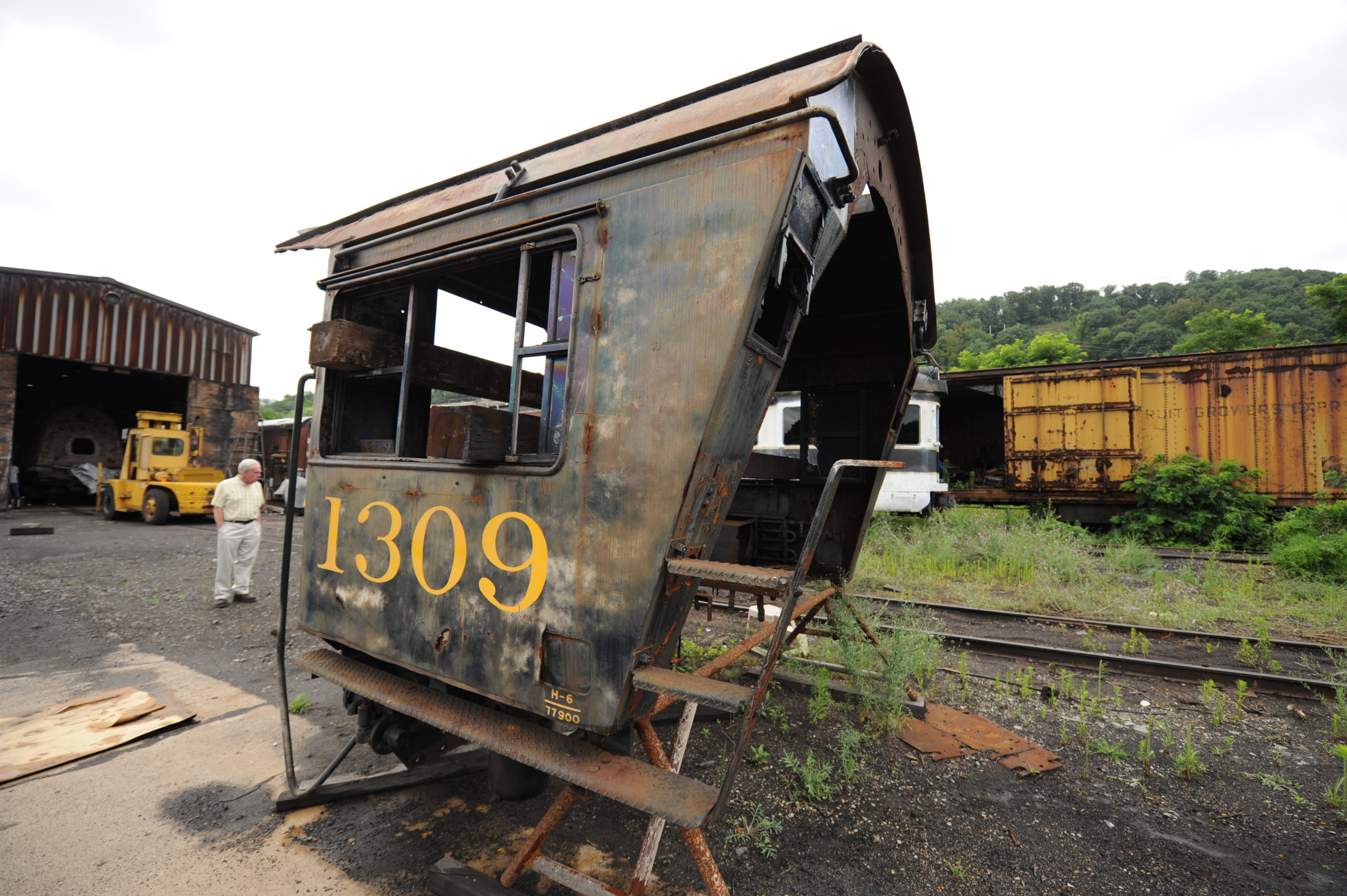 Most of C&O No. 1309’s restoration is now complete, including a rebuilt cab and other major components.
Jim Wrinn
CUMBERLAND, Md. — Chesapeake & Ohio 2-6-6-2 No. 1309 is going to be late for its own debut. Railroad officials say funding issues mean the locomotive will not make a July 1 appearance under its own power as announced in January.

John Garner, the Western Maryland Scenic Railroad’s superintendent tells Trains News Wire that while the railroad has spent $800,000 of its own money to push forward restoration of the giant articulated locomotive, reimbursements from the State of Maryland have been slow in coming.

Garner says that railroad workers and its contractor, Diversified Rail Services, stopped all restoration work in early March due to the funding setback. The railroad has also had to furlough workers due to a shortage in cash flow.

In 2016, the Maryland governor’s office set aside $400,000 in a matching grant to aid in the restoration of No. 1309. Garner says that the grant program is designed to contribute to the locomotive’s restoration, but the railroad is required to match the state’s financial contribution and must first spend its own capital dollars before an approved reimbursement can be processed by the state. Garner says that raising $400,000 for a single project, while also trying to run the railroad has made it difficult for officials to maintain steady cash flow for the railroad. He says state officials are working to make railroad vendors approved state contractors and to also approve vendors’ invoices.

“It’s all up to the state now, if [the state] cuts a check loose tomorrow, we go back to work,” says Garner.

He declined to predict when the locomotive’s restoration would continue or a project when it may make its first run.

Garner did say that once the next grant reimbursement arrives, contractors have about eight weeks of restoration work remaining before the locomotive is ready to go. Remaining projects include preparations for a hydrostatic test for the boiler followed by reassembly work if the test shows the locomotive will safely hold steam and water under pressure.

In January, the railroad set July 1 as the inaugural weekend for No. 1309’s trip into Cumberland and Frostburg, Md., and began selling tickets for a series of July 4 weekend excursions.

Due to the uncertainties in when the state may send additional money, the railroad has started processing refunds and re-bookings for the July 4th weekend excursions. Garner says that many international visitors are unable to adjust their travel plans to re-accommodate No. 1309’s setback. The railroad is offering $10 vouchers that can be applied to train rides, gift shop purchases, and or on-board services.

Information on the railroad is available online.