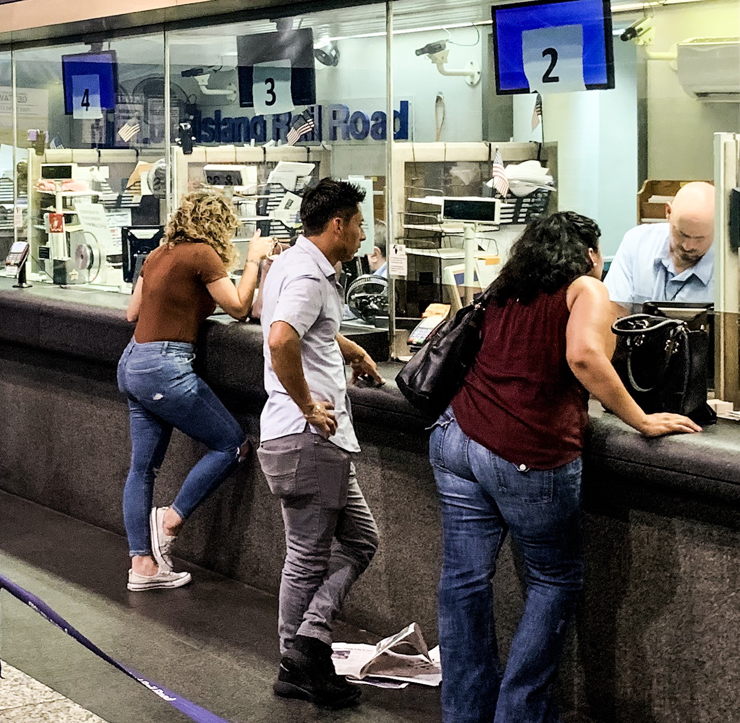 NEW YORK — The Long Island Rail Road will cut the number of stations with ticket agents as of Jan. 1, 2020, while also ending cash ticket sales aboard trains, the blog LIRR Today reported Monday.

The changes are part of the Metropolitan Transportation Authority’s comprehensive 2020 Preliminary Budget plan released in July. They are part of a three-year budget plan to address substantial expected deficits.

The cuts will leave less than 20 stations with ticket agents; as recently as 1996, there were 100 such locations. The plan is to eliminate seven ticket offices, of which five are currently part-time and two full-time; the stations involved have not been specified. The proposal also includes plans to reduce weekend hours at two additional stations, the number of agents on duty at Jamaica station, and use of a minimum number of agents at the Moynihan Station in New York, slated to open in 2021.

Crews will also no longer accept cash payments on board LIRR trains as of Jan. 1. Riders are increasingly using less cash to purchase tickets, opting to pay digitally through electronic transactions. Onboard payment will only be by electronic tickets, credit card, and debit card. Cash payment will remain an option at ticket windows or station vending machines.

The new policy will reduce back-office and ticket-remittance personnel, which will result in the closing of three additional offices. Staff changes will come through attrition or assignment to the Moynihan Station when it opens.

The moves, expected to save over $1.5 million in personnel and office costs, will be voted on along with the rest of the 2020 budget at the MTA’s December 2019 board meeting.