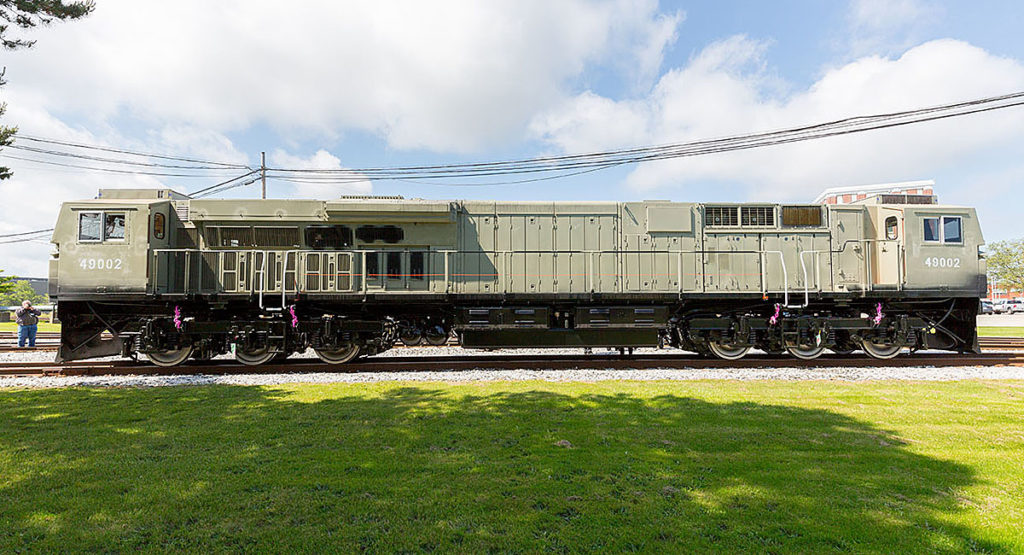 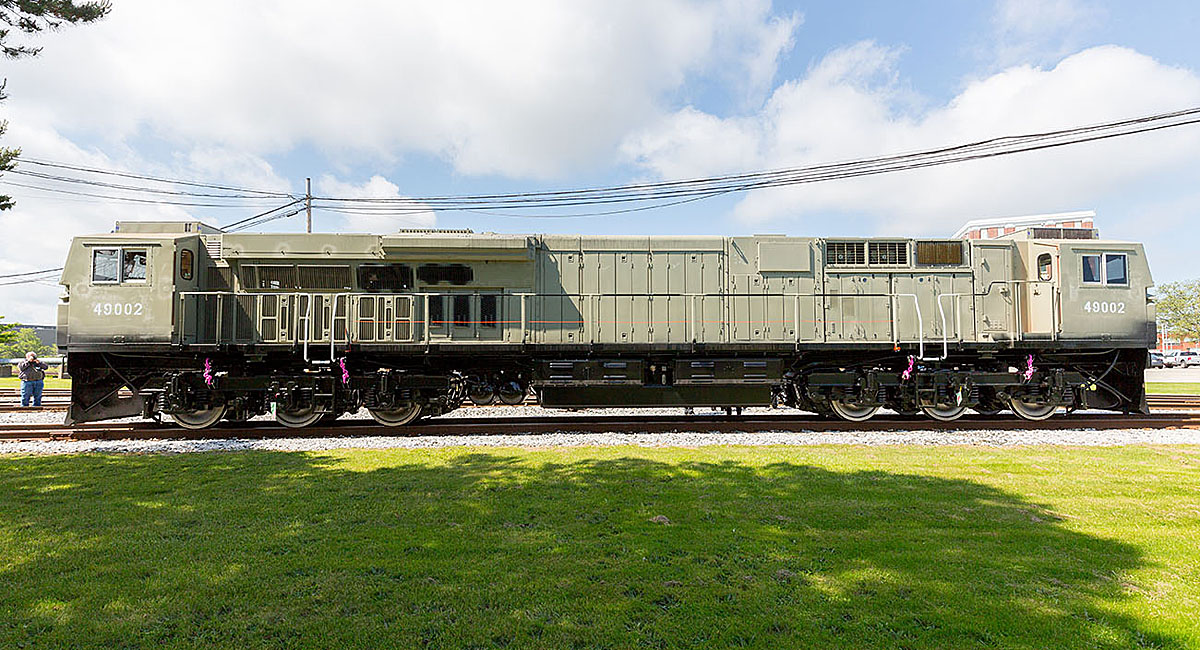 An Indian Railways GEVO ES43ACmi No. 49002 at Erie, Pa., in June 2017. Railroads around the world use GEVO locomotives.
CHICAGO — Years after introducing the first model of its Evolution Series locomotive, General Electric has built the 10,000th locomotive in the series, GE officials say.

GE introduced the Evolution series in 2005 and has since revamped the locomotive in accordance with EPA Tier 4 emission standards. The newest locomotive to enter the series is the ET44AC.

GE officials did not say which railroad will receive the 10,000th GEVO.