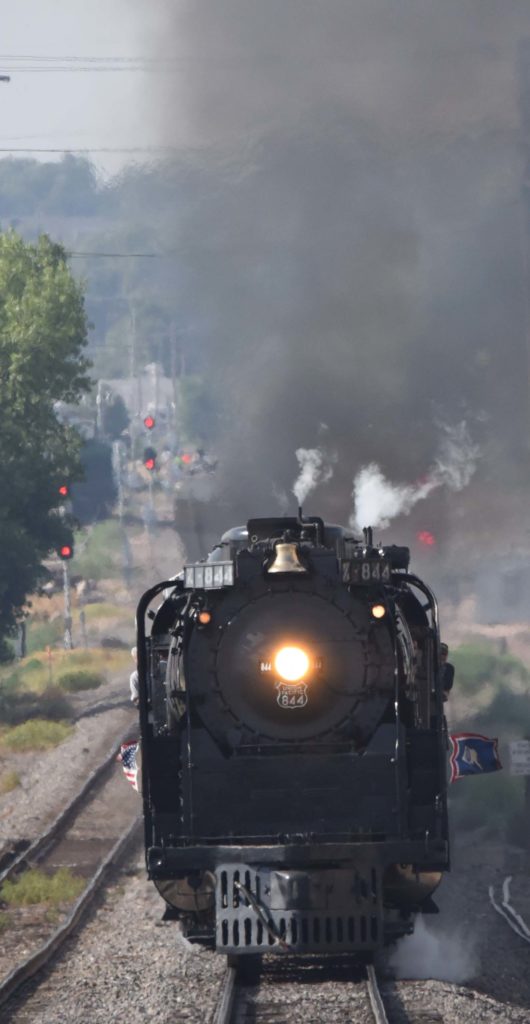 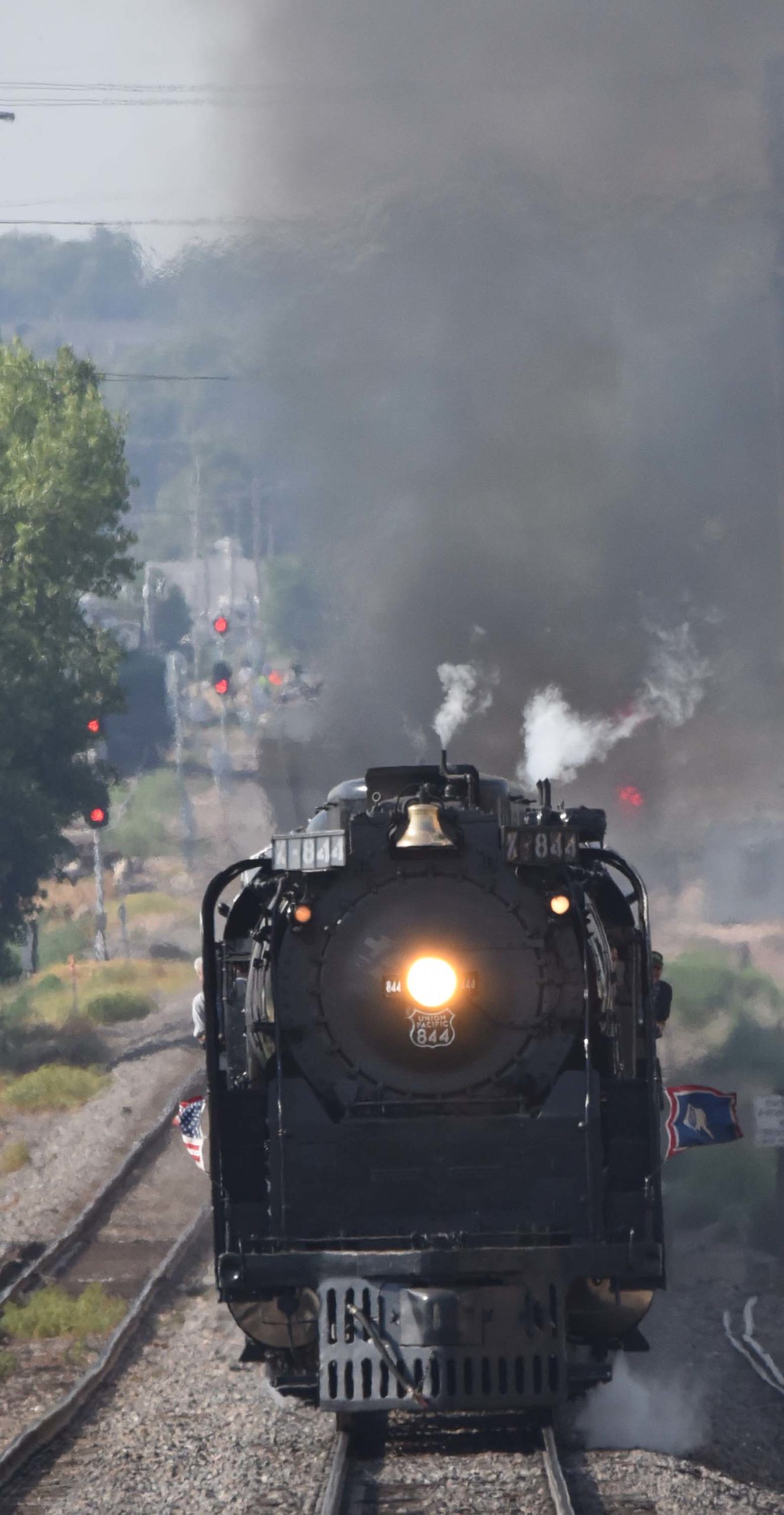 The 2018 Cheyenne Frontier Days Train accelerates out of Greeley, Colo., in July.
Trains: Jim Wrinn
DENVER — The last annual steam-powered mainline excursion train in the U.S. is no more.

On Monday, the Denver Post said the train Denver-Cheyenne, Wyo., train has come to the end of the line. “While we have enjoyed our partnership with Union Pacific, due to the company’s utilization of its historic rail cars in 2019 and beyond, The Denver Post Cheyenne Frontier Days Train will no longer operate,” the website announcement said. “On behalf of The Denver Post and The Denver Post Community Foundation, we thank you for your past support and participation and hope we have an opportunity for continued support in the future.”

The event started in the early 1900s and as of 2018, The Denver Post, took more than 700 ticketed passengers on the UP to Cheyenne Frontier Days. The train became so popular that a lottery was conducted to see who got to purchase tickets. Sadly, the 2018 trip ended abruptly outside of Denver when a spectator was killed photographing the train powered by 4-8-4 No. 844.

UP issued this statement in response: “Union Pacific enjoyed its partnership with The Denver Post and The Denver Post Community Foundation. This year, we look forward to celebrating the 150th anniversary of the completion of the transcontinental railroad, which includes sharing our historic steam locomotives No. 844 and Big Boy, No. 4014 with communities in several states along the route. We will announce trip details in the coming weeks.”