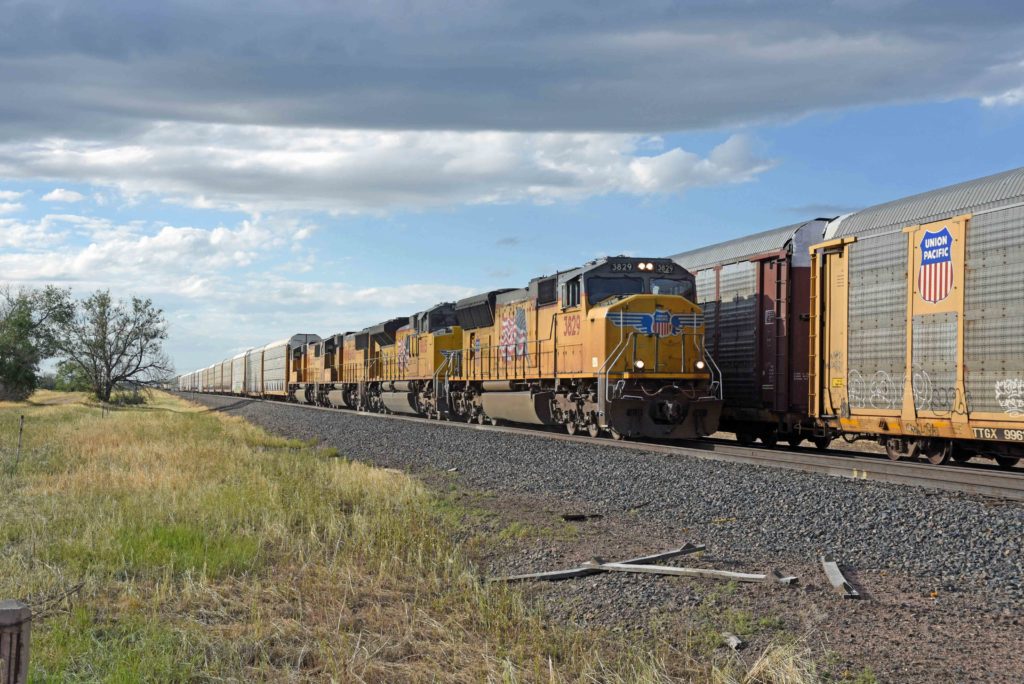 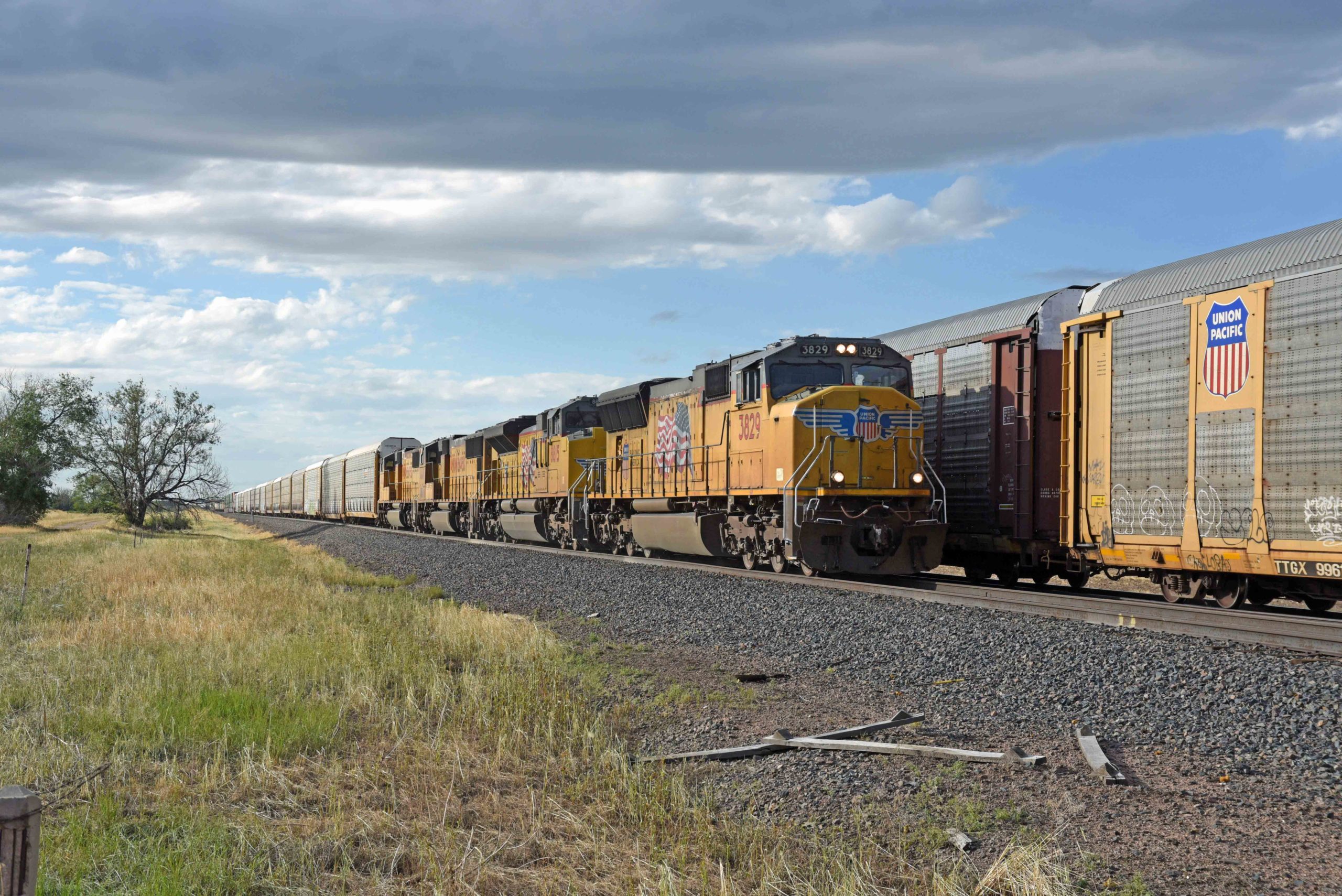 The hearing was titled “The State of the Rail Workforce” and featured testimony from Batory, the president of the Association of American Railroads and union leaders. While labor was the focus of the hearing, it also gave members of congress a chance to inquire about some of the biggest issues facing railroading today.

At the onset of the hearing, Subcommittee on Railroads, Pipelines and Hazardous Materials Chairman Peter DeFazio, Democratic representative from Oregon, asked about job losses as a result of PSR and increasing train sizes. DeFazio said he has received reports of 15,000-foot freight trains through Oregon’s Willamette Valley and is worried about crossings being blocked in the communities he serves. DeFazio specifically asked if there are federal rules on the train lengths.

“There is no limit,” Batory said, adding that railroads tend to operate trains that can realistically get over the specific territory it’s operating on. That answer was unsatisfactory for DeFazio.

“What about the people in these communities? What about people who need to reach a hospital on the other side of the tracks?” DeFazio asked. “What about society?”

Batory went on to defend the implementation of PSR and said that scheduled railroading has been part of the industry since the beginning. “PSR is railroading 101,” he said.

One of the most contentious issues raised during the hearing was the FRA’s decision last month to withdraw an Obama administration proposal to require a certain number of people aboard all freight trains in the United States. At the time, Batory wrote that there was no data to support such a rule and that was a statement he returned to time and time again on Thursday.

“There are no facts to support a (crew size) rule,” Batory said.

“Then why did the FRA send me that rule?” demanded Rep. Stephen Lynch, Democrat from Massachusetts’ 9th congressional district.

“You will have to ask my predecessor,” Batory said.

Congress members also asked about the railroad industry’s progress in installing PTC. Batory said while freight railroads are ahead of the game, some commuter rail operators are not. He said he plans to meet with these operators in the coming months. He also said that he spends “25 to 40 percent of my time working with Positive Train Control.”

Batory also briefly mentioned efforts within the industry to use automated inspections, which he believes would make trains safer. Labor has been less enthusiastic about advances in automation, saying it will result in even more job losses.

“An automatic track inspection can find more defects than you or I can find looking through the windshield of a hi-rail truck,” Batory said. “It is in the best interest in the country and the people the railroad industry serves that we exploit this technology to its greatest potential.”