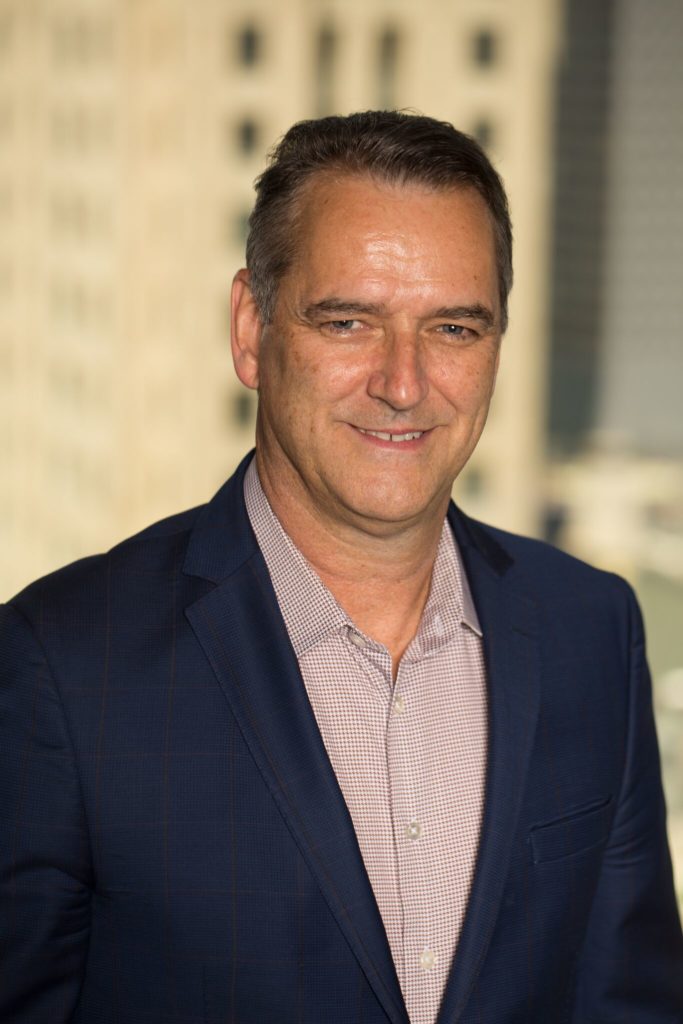 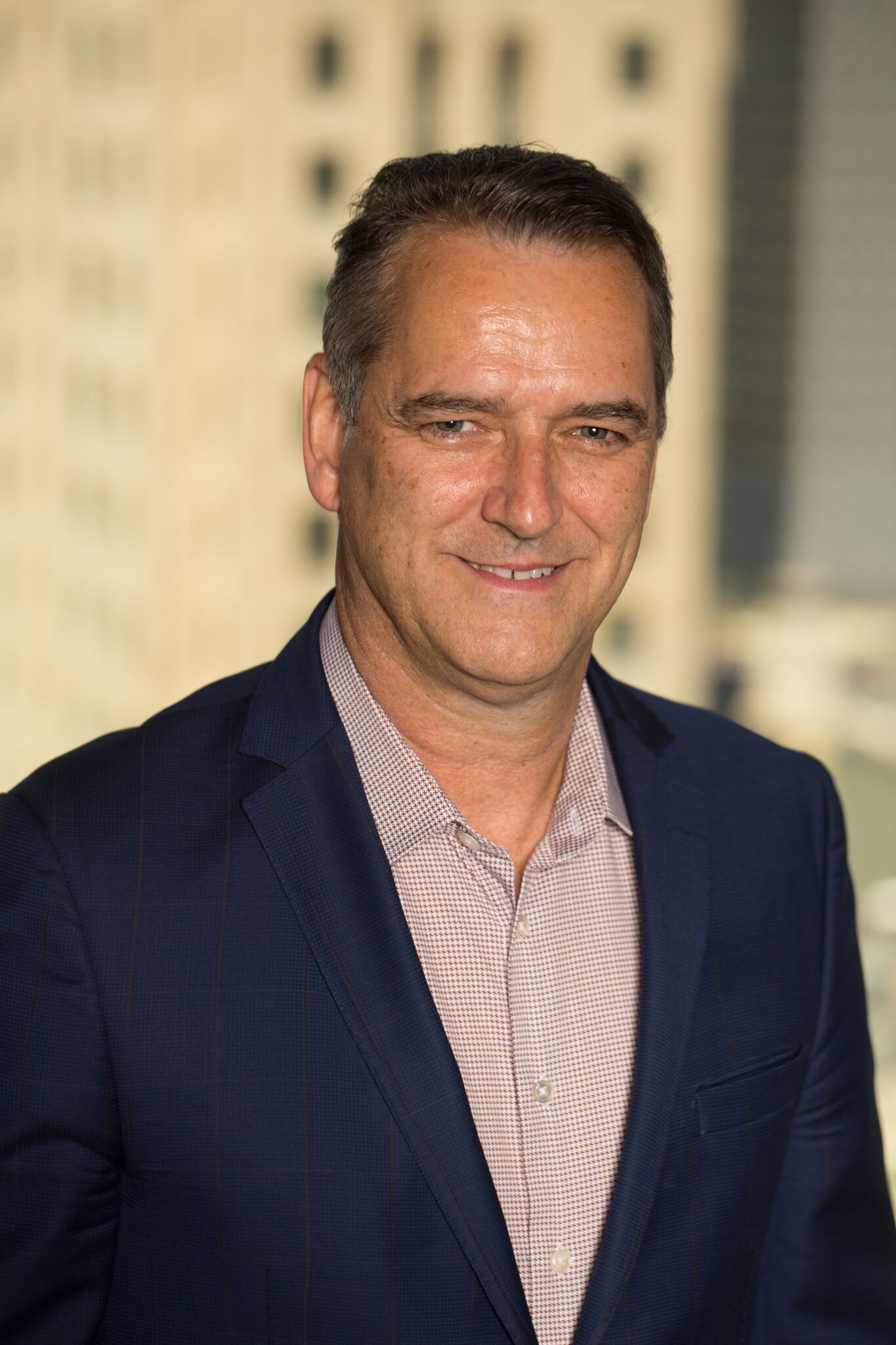 As the 50th anniversary of Earth Day approaches on Wednesday, April 22, three Class I railroads — Canadian National, CSX Transportation, and Union Pacific — have joined 859 companies around the globe in signing on to the Science Based Targets Initiative as part of their efforts to cut emissions.

The initiative is an independent effort that assesses emissions reduction targets in line with what climate scientists say is needed to limit global warming to less than 2 degrees Celsius above pre-industrial levels.

Currently railroads use one gallon of diesel fuel to move a ton of freight 473 miles, a figure that’s four times more efficient than trucking. Wabtec aims to hit 900-plus miles per gallon in the next eight years, an ambitious goal considering it took 38 years — from 1980 to 2018 — to double fuel efficiency to current levels.

Hitting the target will take a combination of several locomotive and technology advancements that are currently in the works, already in service, or coming together now, says Dominique Malenfant, Wabtec’s chief technology officer.

First, the company’s FDL Advantage program provides an upgrade of the FDL engine, long the company’s prime workhorse. Modifications are made while a locomotive undergoes a rebuild and modernization, making it 5% more fuel efficient. Meanwhile, more than 1,000 Tier 4 Evolution Series units are now in service across North America, churning out 70% less emissions than Tier 3 locomotives.

The second major step in reducing fuel consumption and emissions is the FLX drive battery-powered locomotive that’s scheduled to enter demonstration service on BNSF Railway in California by the end of the year. The unit — in which lithium-ion batteries replace the prime mover — is currently undergoing testing at Wabtec’s development center in Erie, Pa.

“The FLX drive is a big element of that march toward the 900 miles per gallon of fuel,” Malenfant says.

Wabtec envisions fuel savings of up to 30% when using the FLX drive locomotive as part of a traditional locomotive consist. BNSF will operate the test locomotive for about a year as part of a consist in road service on its 350-mile route linking Stockton and Barstow, Calif.

The “flexibility” in the FLX drive locomotive comes from the multiple ways it can be used, Malenfant explains.

It can be used as an all-electric, zero-emissions locomotive for switching. Or it can power an entire train for short distances with the other two diesel locomotives in the consist shut down, such as taking an intermodal train out of the Port of Los Angeles or Long Beach.

“You cross the city of Los Angeles running only on batteries, so you can have zero emissions in the city,” Malenfant says.

Once clear of the city limits, the engineer would fire up the other locomotives in the consist. Out on the main line, the FLX drive captures the energy created from dynamic braking and uses it to recharge the batteries. The unit can then put that power to work, particularly by assisting the other locomotives while climbing a grade.

The more grades a route has, the greater the energy savings because of the increased opportunity to recharge the FLX drive batteries, Malenfant says.

“We have made an overall survey, a running simulation around the … North American network and there is approximately 25% to 30% of the road on which the FLX drive will bring significant benefit.”

The test locomotive will debut with 2,400 kilowatt hours of battery power, a figure that could rise to 6,000 kilowatt hours if the concept is proven and commercialization is achieved in the next three to five years, Malenfant says.

“This is roughly … 60 Teslas in one locomotive,” he says.

Battery technology is progressing rapidly, however, and Malenfant says it’s not out of the question that a production FLX drive locomotive could reach 10,000 kilowatt hours of battery life.

Malenfant says the key to improving fuel economy of traditional locomotives — and maximizing the battery power of the FLX drive — is Wabtec’s software products, which include Trip Optimizer and Movement Planner, along with tapping operational data within the positive train control network.

Trip Optimizer improves fuel efficiency by 10%. It acts like an advanced cruise-control system that adjusts the throttle and brake to maximize energy efficiency over the train’s route. Information from Movement Planner, part of a railroad’s dispatching system, can adjust the train’s speed based on other traffic and anticipated meets on its route.

“So when you connect the PTC capability, which gives you tons of information about the network, and you combine that data into the Movement Planner and the Trip Optimizer, then … you can get an overall optimization of the network,” Malenfant says.

Coming next: The next generation of Trip Optimizer, which currently operates at speeds above 12 mph, which will offer what the company calls “zero-to-zero” capability, from start (or 0 mph) to stop (again, 0 mph). Wabtec demonstrated this new capability last year on the test track in Pueblo, Colo., and has applied for a Federal Railroad Administration waiver. At least one Class I railroad also has applied for a waiver that would permit its use.

“Then you have everything you need to now operate autonomously, which again can bring significant advantage in terms of efficiency, because then you operate at the speed that is optimal,” Malenfant says.

“Now we can start to reap the benefit of having that backbone installed everywhere,” Malenfant says. “The merger of GE and Wabtec … enabled quite an acceleration of the development of all those technologies to bring the optimum solution to the customer.”

Wabtec also is a major producer of components for transit systems around the globe. Transit is the most efficient way to move people, Malenfant notes. “It’s nine times more efficient than car,” he says. “But that doesn’t mean that it cannot be better and we’re always working to improve.”

Among the improvements: A braking system that’s 50% lighter. Wabtec uses 3D printing — also called additive manufacturing — to build the components, which replace part of the pneumatic braking system with electronics.

Reducing weight also reduces a transit system’s energy use and operating costs. The new braking system also is 95% recyclable at the end of its life, and 3D printing reduces waste during the manufacturing process.

Wabtec also has developed a system to capture the braking energy in a subway or transit car and then use it to heat the car in winter or cool it in summer. And it’s working on braking system improvements that will reduce friction-related particle emissions by at least a factor of 10. This will result in cleaner air in subway stations.