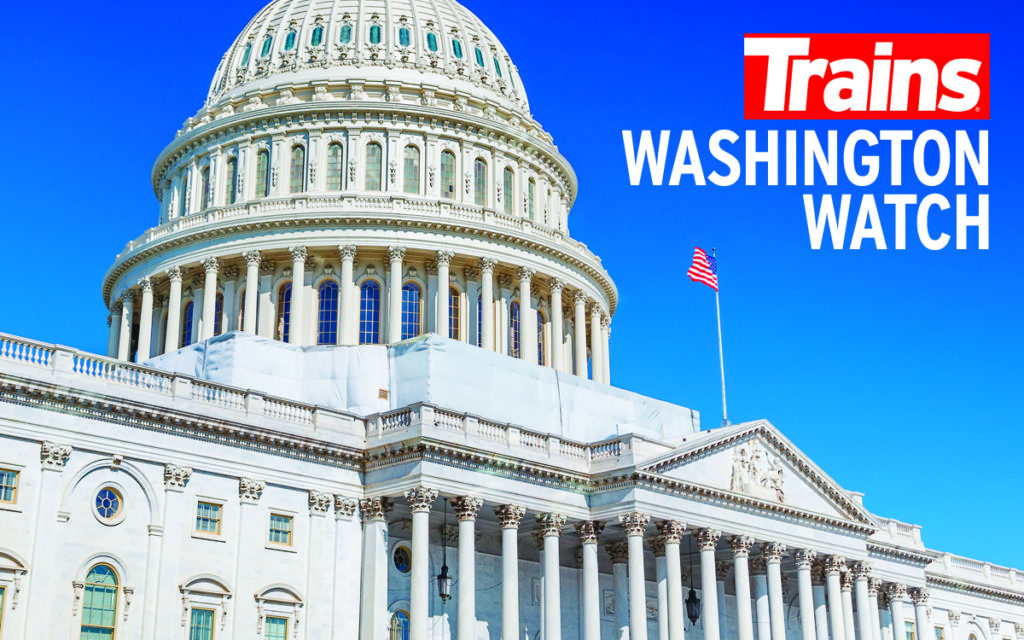 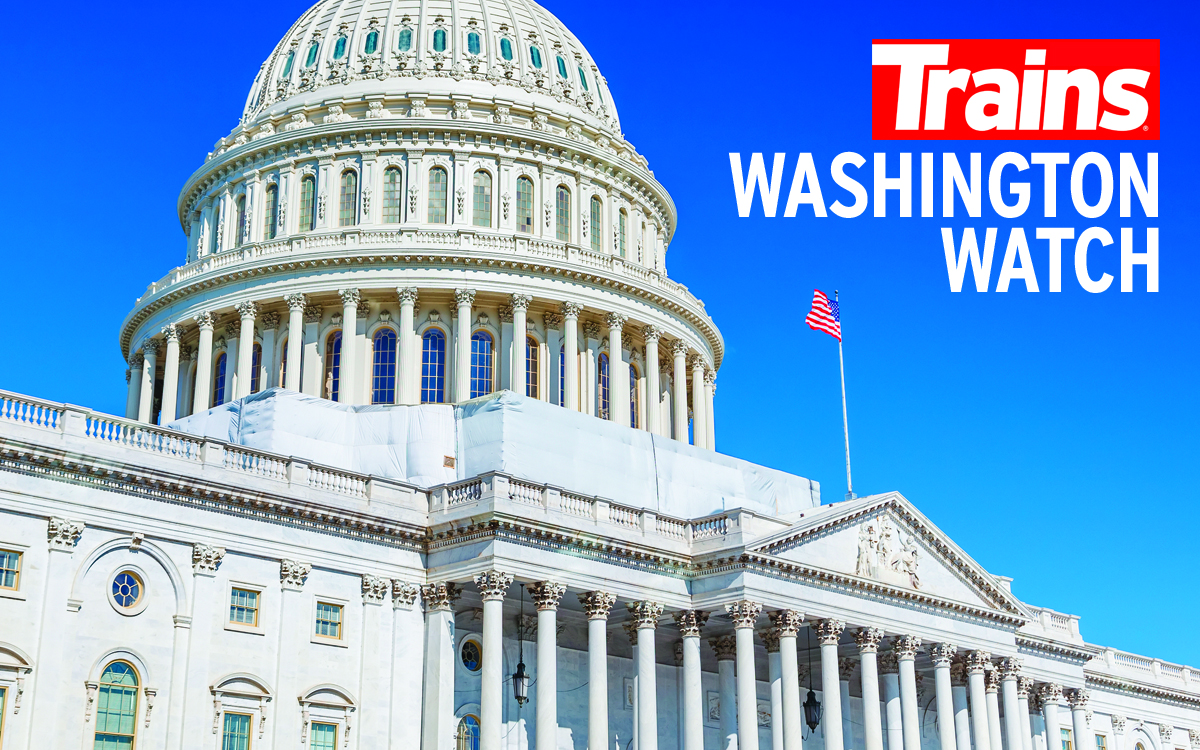 WASHINGTON — The proposal to build a new rail tunnel under the Hudson River has once again received a low rating from federal regulators that makes it ineligible for a key source of U.S. government funding, the Associated Press reports.

The Federal Transit Administration has rated the new tunnel between New York and New Jersey “medium low” in its rankings for infrastructure projects, which makes it ineligible for Capital Investment Grants, in contrast to local officials who view the project as a matter of urgent need. Those involved in the tunnel project, including Amtrak, NJ Transit, and the Port Authority of New York and New Jersey, have been seeking those grants for the $13 billion project.

The rating — which repeats a ranking issued a year ago — sparked an angry response from Democrats in the region, who have said the Trump administration is holding up financing for political reasons. New Jersey Sen. called the rating “ludicrous,” while New York Gov. Andrew Cuomo said the decision “is putting the region and the entire national economy in jeopardy. Only a dysfunctional Washington could reject $6 billion in state funding to rebuild federally owned tunnels, which are in dire condition.”

The federal Department of Transportation has said states need to provide more financing for the project, and that the rating reflects that the current financial plan “did not address the key concerns identified by FTA” in its previous ranking.

The project would build a new tunnel to supplement the existing century-old, two-tube tunnel on Amtrak’s Northeast Corridor route, allowing the current tunnels to be refurbished. The existing tunnels were damaged by Hurricane Sandy in 2012 and are at risk of failing within a decade, Amtrak has said.

Two congressmen said last week that they would sponsor legislation requiring the federal government to create a “doomsday” plan for how the government would address a tunnel failure if it occurs. [See “Legislation would require ‘doomsday’ plan for Hudson tunnel failure,” Trains News Wire, March 12, 2019.]
New Jersey’s Portal Bridge, another piece of the overall Northeast Corridor plan known as the Gateway Project, also received a “medium low” rating and is similarly ineligible for grant funding.